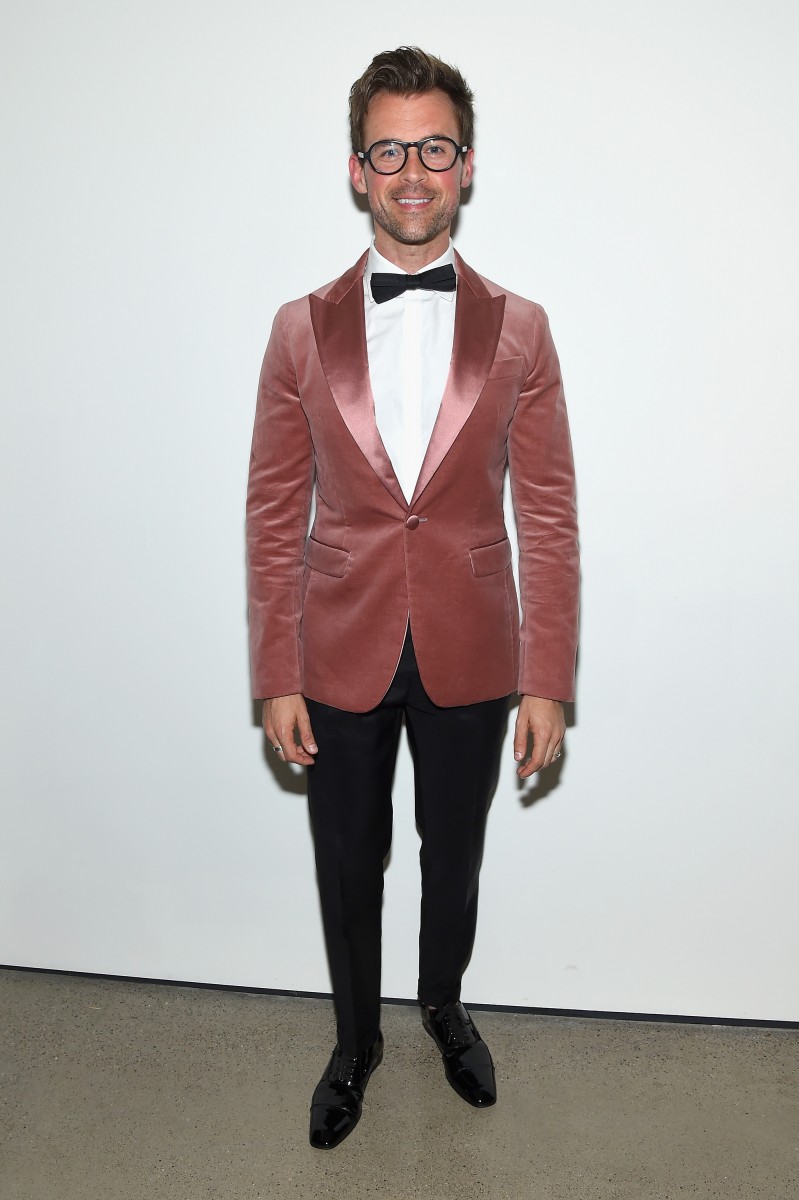 Brad Goreski Named Creative Director of C.Wonder [CNN Money]
The celebrity stylist has joined Xcel Brands Inc. as creative director for C.Wonder and will serve as its on-air personality at QVC, where the brand will be sold exclusively starting spring ’16.

Louboutins For Your Lips Are Here [Refinery 29]
Beginning this September, 36 shades of lipsticks will be available at Saks Fifth Avenue, including a special Rouge Louboutin shade that’s identical to the iconic sole’s.

Kate Moss Crown For Sale! [Grazia UK]
A felt crown worn by the mod in one of her very first shoots (she was only 14), which ran in i-D Magazine, is up for auction at Christie’s.

Anna Wintour Loves Zara, Too [The Cut]
You’re not the only one who loves the fast fashion chain–the Vogue EIC comments on why the brand is A-OK in her book.

Get Ready To Fall In Love with Bel Powley