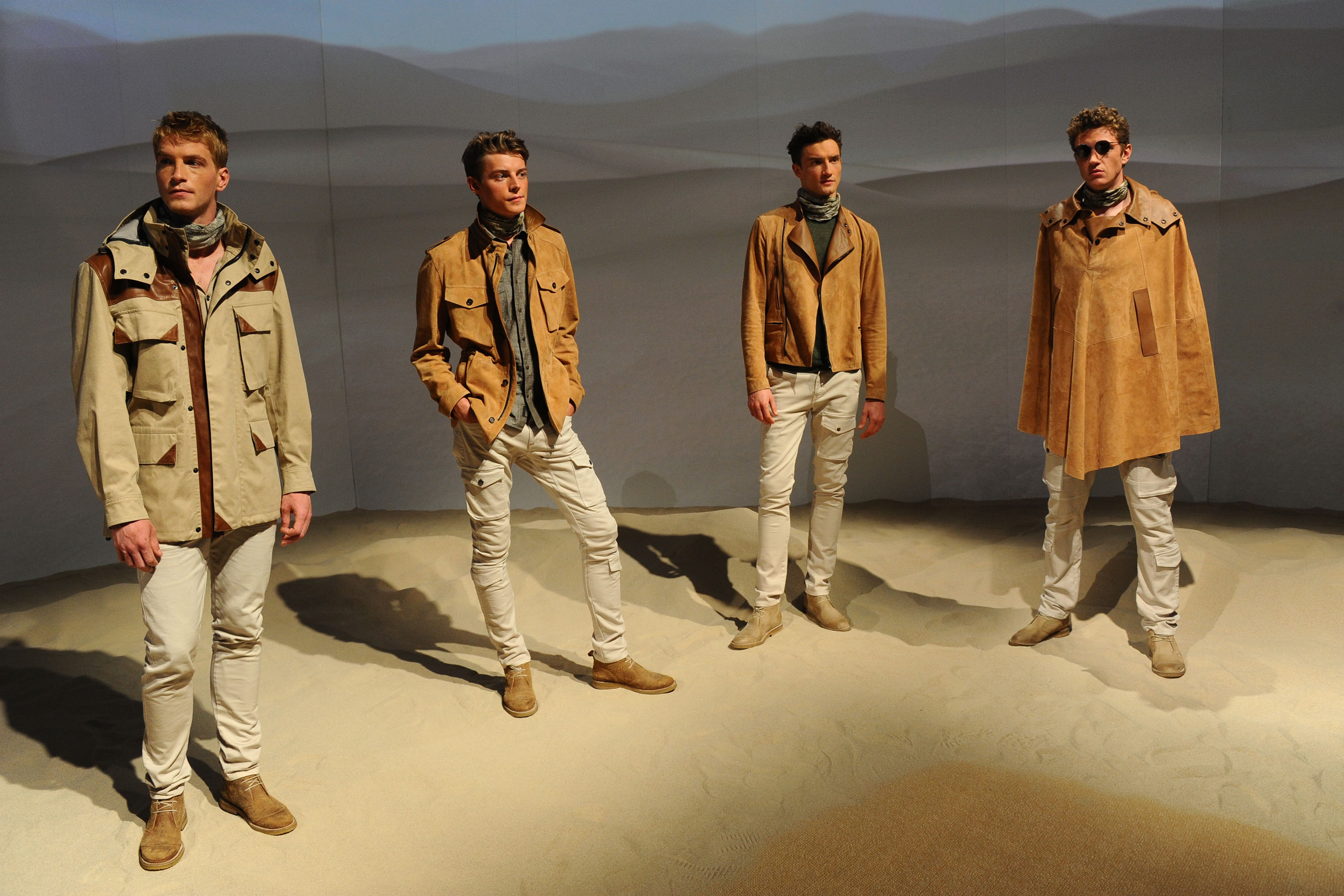 Patricia Field on The Devil Wears Prada [Harpers Bazaar]
In honor of the movie’s 10-year anniversary, costume designer and stylist Patricia Field breaks down the legacy of the film and how she created the style of its iconic characters.

Rimmel Launches Makeup Try-On App [Essential E-Commerce]
The British cosmetics company is launching a 3D makeup simulation app, Get the Look, which invites users to take a photo of a makeup look and then try it on themselves.

Brazilian Designers to Know Ahead of the Olympics [Vogue]
Meet three Brazilian designers who should be on your radar with the Olympic Games kicking off in just 35 days away.