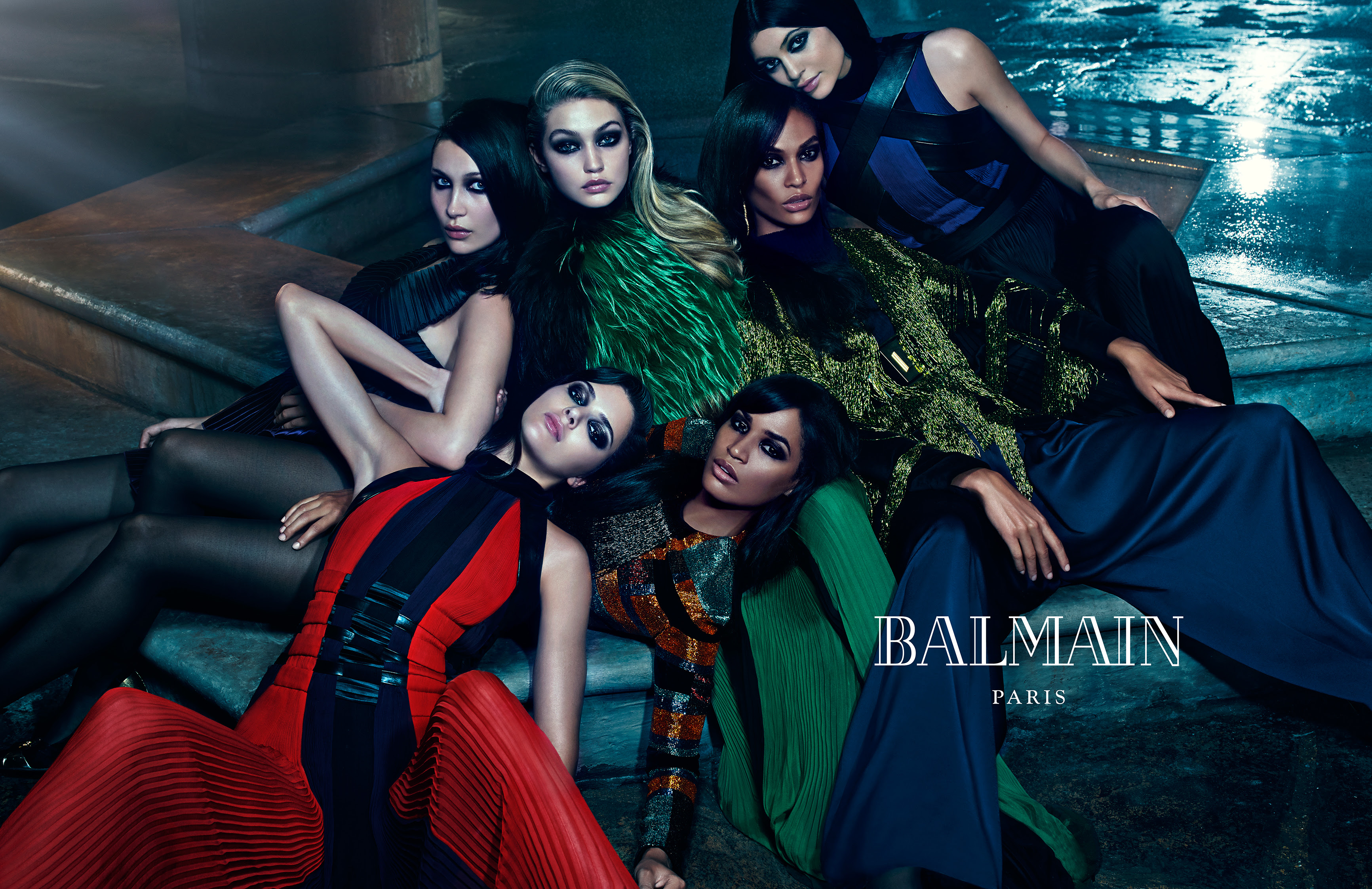 MAC’s Selena-Inspired Makeup Collection [US Weekly]
The cosmetics company has announced its latest inspiration, the late Latina songstress, for its upcoming 2016 collection

Maxim Magazine Is Launching A Women’s Swimwear Line [Yahoo]
The editor in chief of the glossy, Kate Lanphear, has teamed up with the Onis Design Group to produce a swimwear collection

Andreja Pejic Gets Her Own Documentary [Vogue UK]
Details on the model’s upcoming film entitled Andrej(A), which focuses on her process of transitioning

Cara Delevingne Is Ready To Conquer Hollywood [The New York Times]
The model-turned-actress addresses the controversy of her candid interview with Vogue and her role in her upcoming film, Paper Towns