The Daily Roundup: Bill Cunningham Gets His Own Street Corner, Vanessa Redgrave to Star in Gucci Campaign 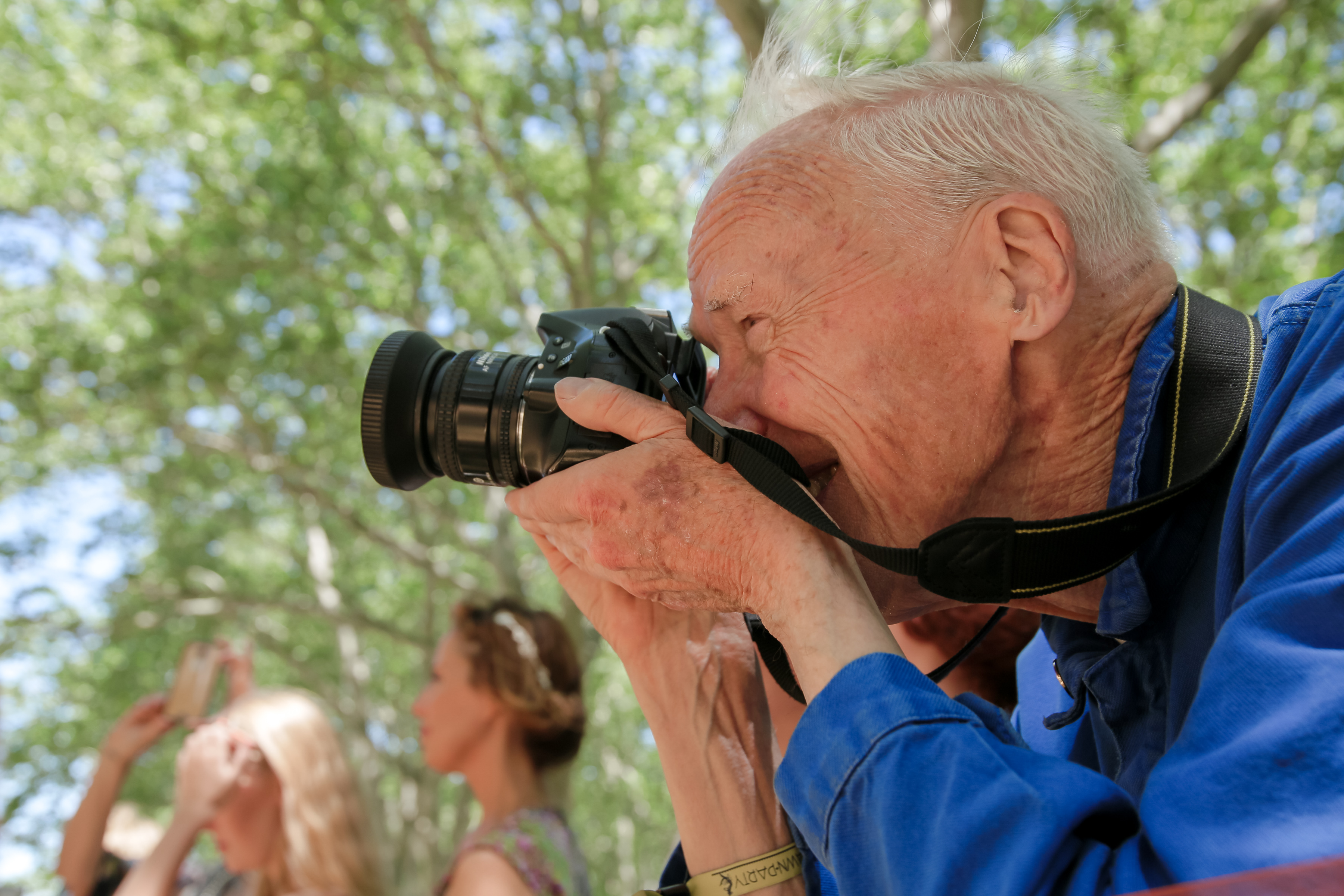 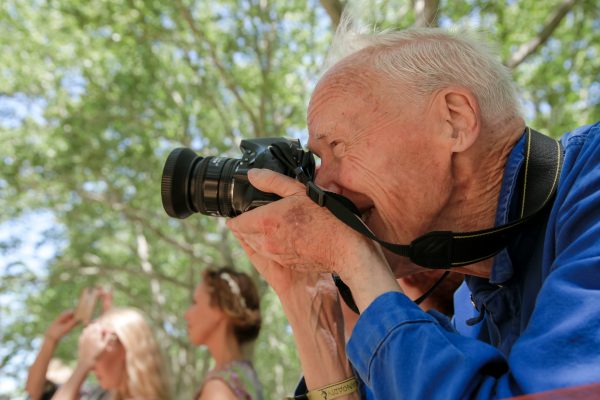 News, news, news! Here are some of the stories that caught our eye today.

New York City To Rename Instersection ‘Bill Cunningham Corner’ For Now.  (The New York Times)
According to The New York Times: “The honor is merely temporary. Permanent street renamings have become rarer in recent years, and must undergo a complicated legislative process, though the mayor’s office said on Monday that it was considering ideas about other, more lasting ways to honor Mr. Cunningham.”

Vanessa Redgrave is now a Gucci model (The Telegraph)
The iconic actress, 79, is currently shooting her first campaign with Alessandro Michele at Chatsworth House, the grand sixteenth century home of the Duke and Duchess of Devonshire in Derbyshire. Why didn’t Marc think of this?

InStyle’s redesign is a smash! (The Fashion Spot)
The folks at Fashion Spot are digging the redesign of InStyle!

Suzy Menkes’ Instagram is EVERYTHING!
The legendary writer is snapping away at every show, film premiere, party, etc. A must follow.