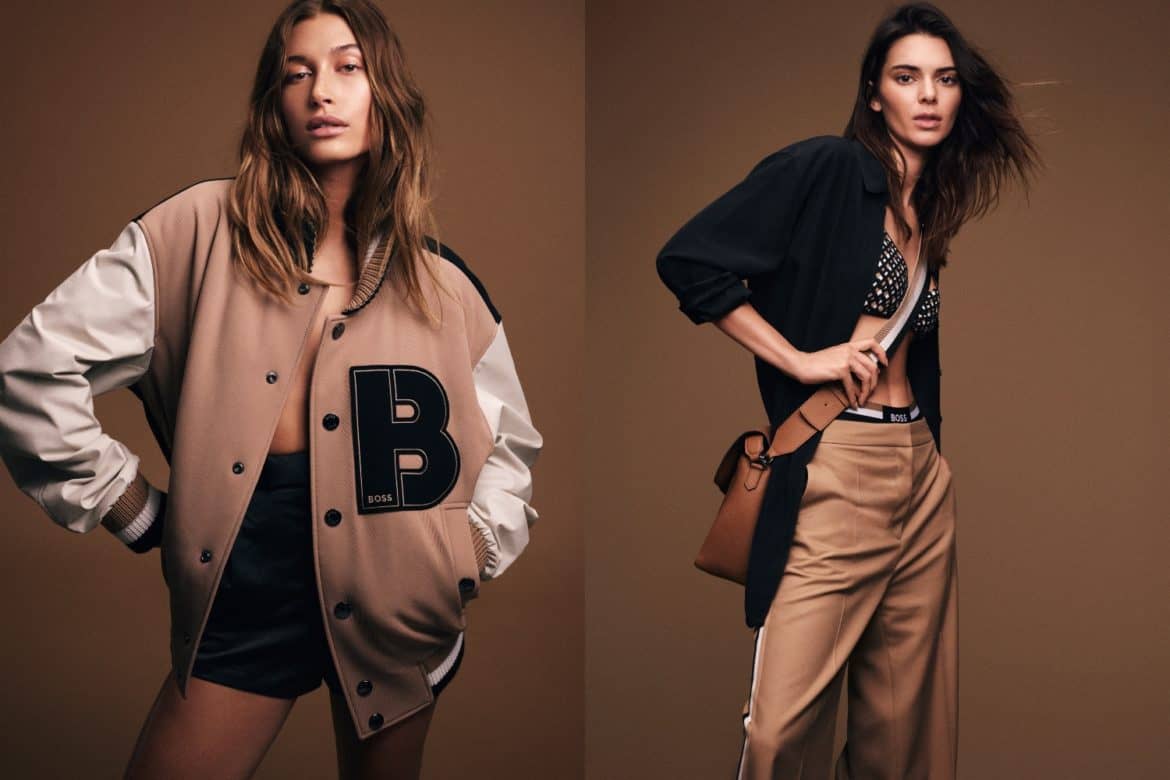 Rejoice! Thom Browne is sticking around, after returning to the NYFW schedule last season following his Paris Fashion Week stint. While the designer will be unveiling a new project during the upcoming NYFW February calendar, it will mainly serve as a sneak peek of his actual runway show which is slated for April 29. Are you thinking what we’re thinking? Yes, the new date places Browne’s Fall 2022 collection on the Friday before the second installment of the Met’s Costume Institute exhibit. (The exhibit’s first half debuted to the public in May of 2021 and centers around American fashion designers, Thom Browne being one of them.) “It is important for me to continue our celebration of American design and support Andrew’s second exhibition on American fashion at The Met,” said Browne in a statement, referring to his partner, renowned fashion curator Andrew Bolton. “There is so much individuality and creativity behind American design.” Mark your cals now!

Talk about a star-studded cast! The artist formerly known as Hugo Boss has revealed a new rebrand, or rather two rebrands: HUGO and BOSS. To announce the refresh, the company has launched the #BeYourOwnBoss campaign for BOSS with the help of ambassadors like Kendall Jenner, Hailey Bieber, Future, Joan Smalls, Matteo Berrettini, Khaby Lame, Lee-Min Ho, Anthony Joshua, and more. The campaign is meant to debut a new, modern brand identity focused on a younger and more global demographic. The entire collection design, store concept, and omnichannel brand experience will be centered on a more playful and casual aesthetic while staying true to the brand codes of dressing excellence. Daniel Grieder, Hugo Boss CEO, said: “We are absolutely thrilled by this amazing cast for BOSS. The talents and personalities of the campaign perfectly embody what a boss stands for today.”

Double trouble: Gucci announces a second co-ed show in May

Not one, but two! Italian luxury house Gucci has announced that it will be showing two times in the first half of the year—during Milan Fashion Week next month, and then again on May 16 in Europe. While many details about the second show are still under wraps, such as the exact location and name of the collection, we do know that the outing will offer men’s and women’s ready to wear, and surely no shortage of celebs on the runway. This will be Alessandro Michele’s first MFW since pre-pandemic times, having recently opted to showcase seasonless collections off the traditional calendar. 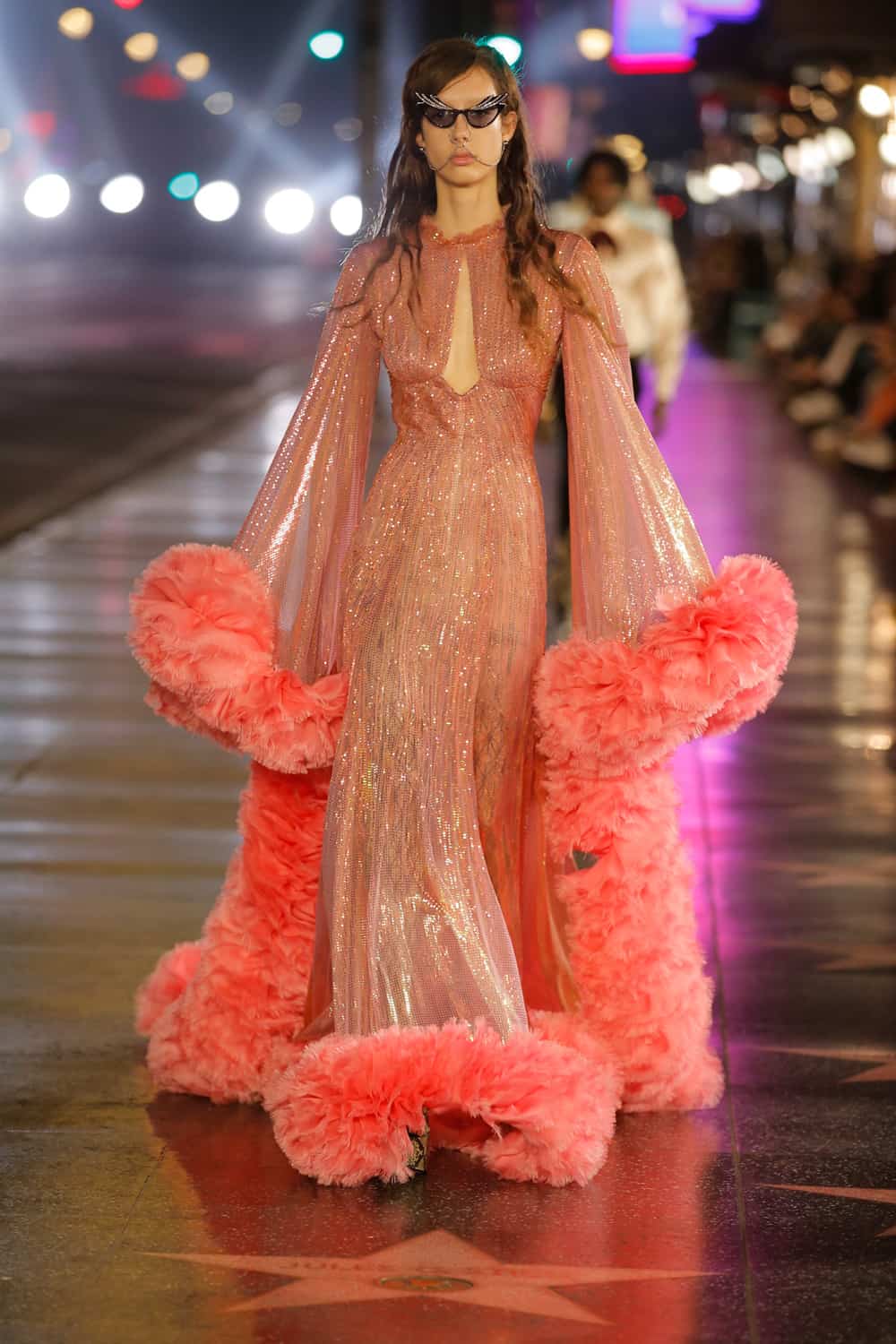