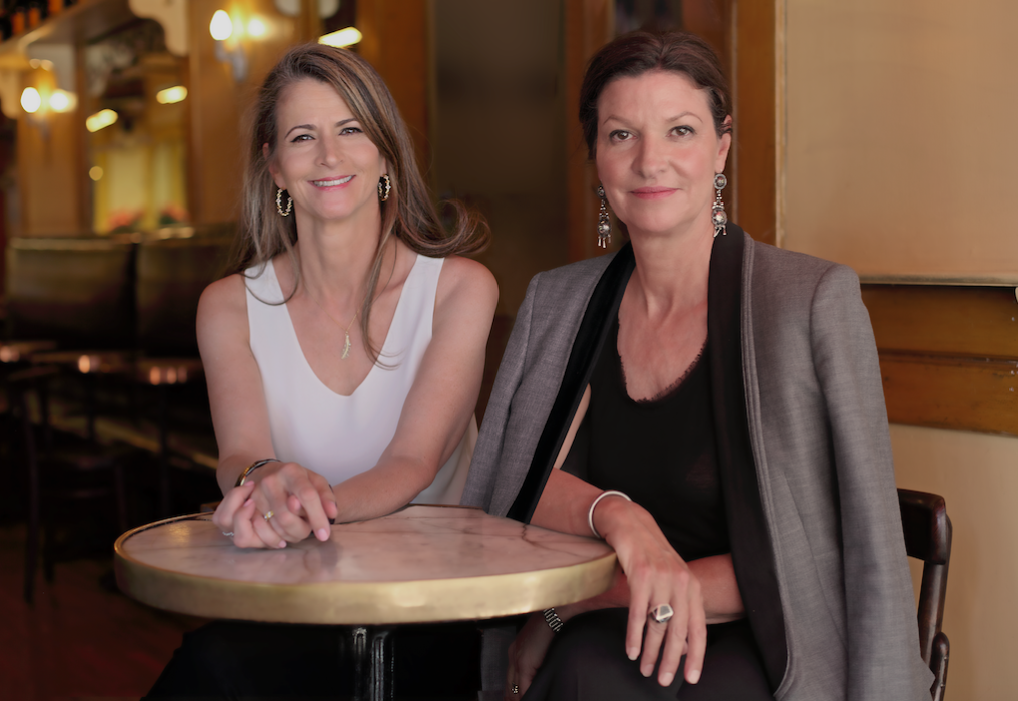 Since April, Cindy Weber-Cleary and Stephanie Stahl have been shaking up the way retailers are speaking to women over the age of 45 with their new site, Apprécier. Both stemming from the fashion industry,–Cindy was director of fashion at InStyle for 15 years and Stephanie was former CMO of Coach and Revlon–the duo are giving readers who are at their peak career earnings a streamlined shopping experience. We caught up with Cindy to hear about the site and why she felt the world’s been needing it…

The Daily Roundup: Bill Cunningham Gets His Own Street Corner, Vanessa Redgrave to Star in Gucci Campaign