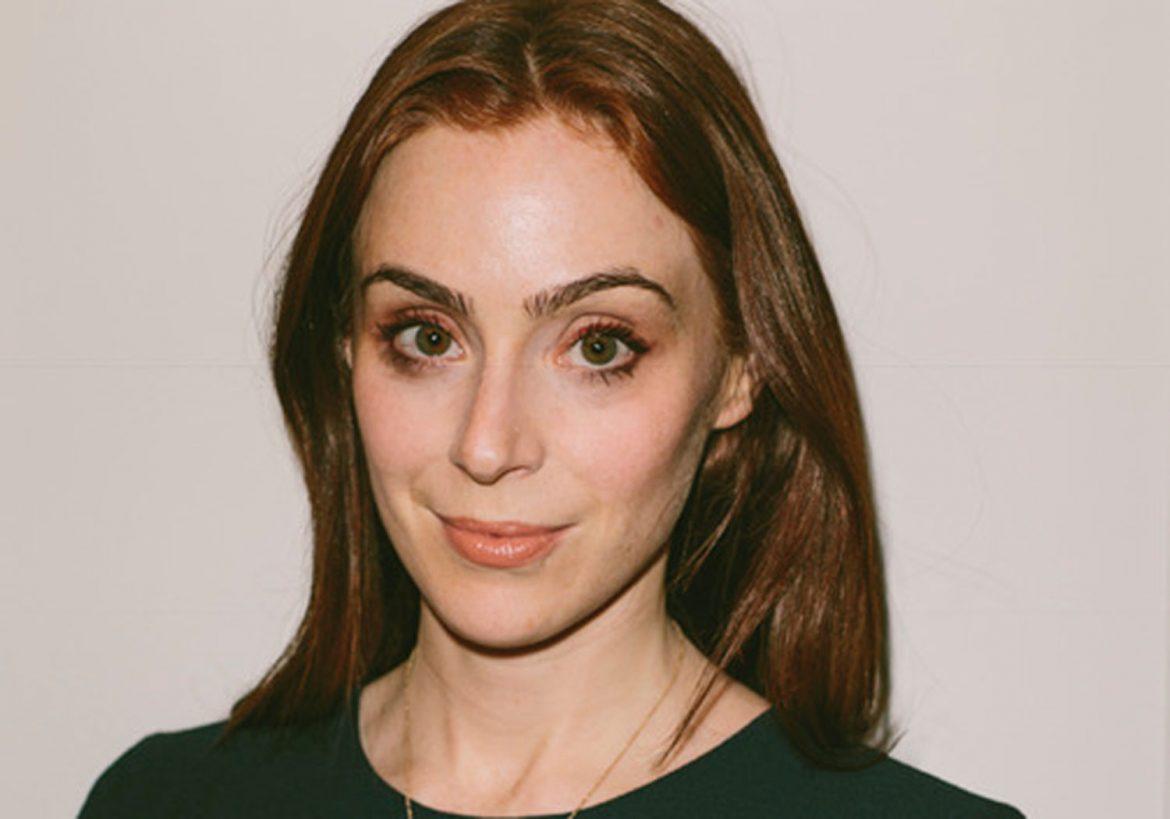 Jessica Matlin, formerly beauty and health director at Teen Vogue, has been named beauty director within the luxury editorial division with a focus on at Harper’s Bazaar.

Wayne Rogers, formerly public relations manager at NEXT Management, has left the company.

AZIONE announces its representation of Equinox.

The Communications Store announces its representation of MOTHER Denim’s Men’s.

Mischief Media Group announces its representation of At Your Beat (AYB).

The Callaway announces its representation of Erno Laszlo.