The Daily Media: 62 Shifts to Discuss 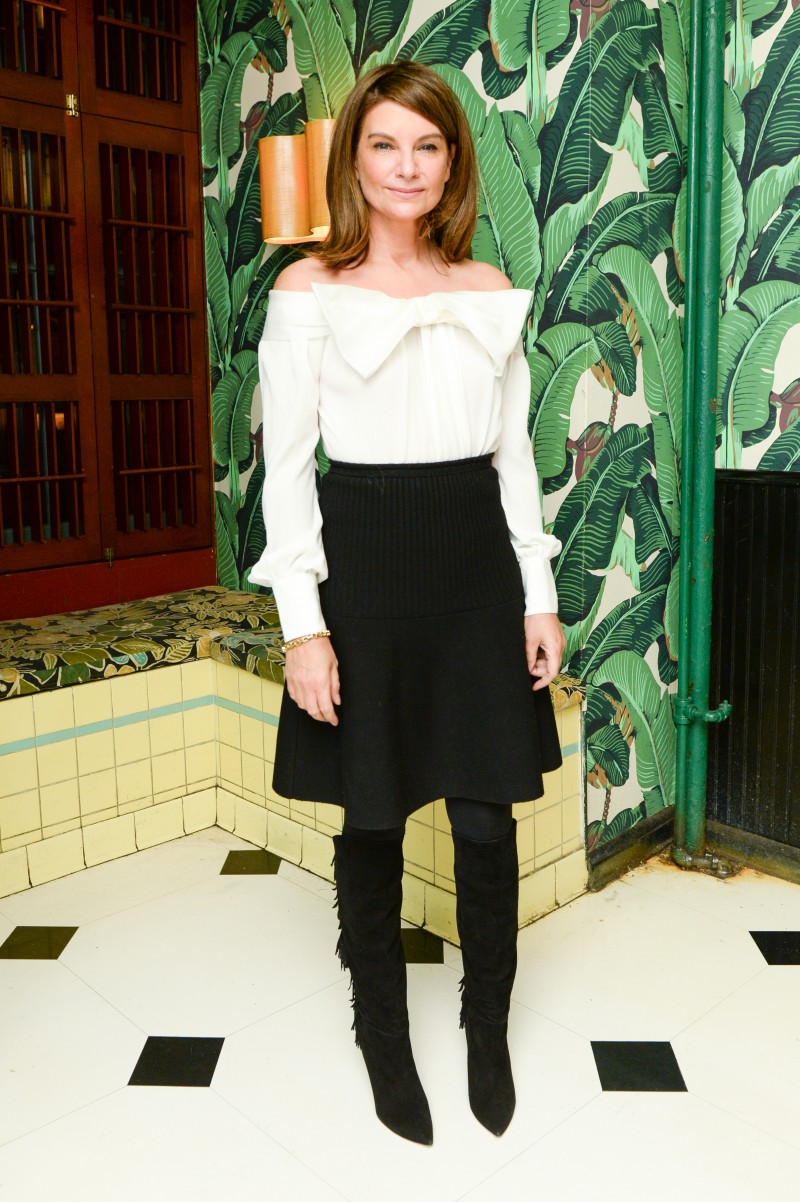 Natalie Massenet, founder of Net-a-Porter, has left the company.

Derek Blasberg, formerly editor-at-large at Harper’s Bazaar, has been named Man on the Street at Vanity Fair.

Erin Sumwalt, formerly a fashion consultant and a contributor at InStyle, has been named fashion director at People StyleWatch.

Blake Metzger, formerly PR and events coordinator at Saks Fifth Avenue, has been named PR coordinator of US PR team at Salvatore Ferragamo.

Lexi Baker, formerly publicist at The Only.Agency, has been named senior account executive at Behrman Communications.

Maxine Silva, formerly PR manager at AND B, has been named senior account executive at [A]ZIONE PR.

Jose Martinez, formerly VP of media at BrandLink Communications, has been named SVP of media, client relations and new business.

Mariella Everett, formerly press director at The Hive, has been named director of PR at HL Group.

Alison Karsch, formerly VP of media at BrandLink Communications, has been named SVP of media and client relations.

dFm announces its US representation of Ford Models.

The Bromley Group announces its U.S. representation of Khombu and Sporto.

ICA announces its representation of LIEBESKIND Berlin and Shona Joy.

Where Are They Now? Jonathan Cheban of TheDishh.com