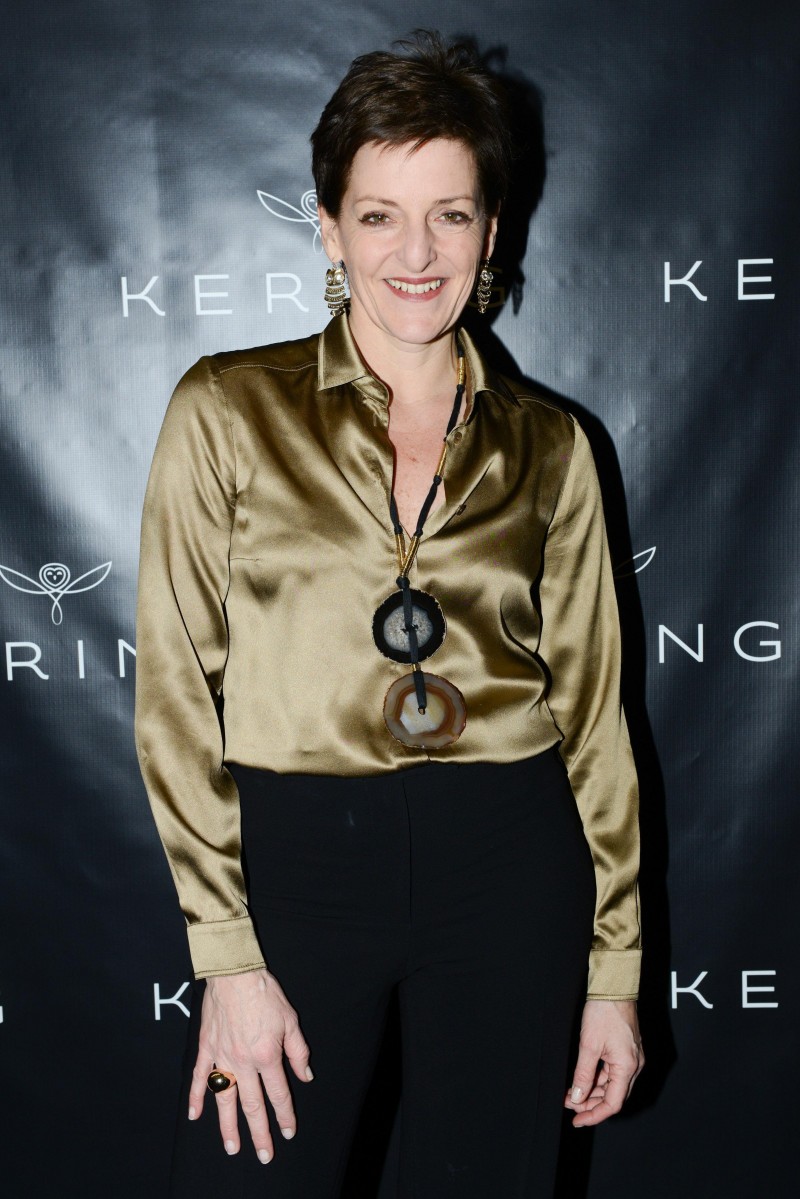 Jamie Blynn, formerly editorial assistant at Us Weekly, has been named assistant editor.

Kristina Rodulfo, formerly freelance contributor to InStyle.com, StyleCaster, and Into the Gloss, has been named associate editor at ELLE.com.

Chad Evans, formerly senior fashion and accessories enthusiast at Kravetz PR, has been moved to in-house PR at Steve Madden.

Sarah Vicklund, formerly director of global communications at M.A.C Cosmetics, has been named director of PR at La Prairie.

Nick Carcaterra, formerly account manager at SHADOW PR, has been named director of marketing and partnerships for Squad.

Colleen Kittell, formerly VP of marketing at The Bainbridge Companies, has been named VP of PR and marketing at BrandLink Communications.

Libbey Baumgarten, formerly director at Cutline Communications, has been named director at JBC.

SHO+CO announces its representation of DAUPHIN.

The Capone Group announces its representation of VAUTE and NANA FINK Switzerland.

Have media and fashion moves to share? Email us at dailymedia@dailyfrontrow.com!

PLUS! The Daily has moved offices! Our new address is: