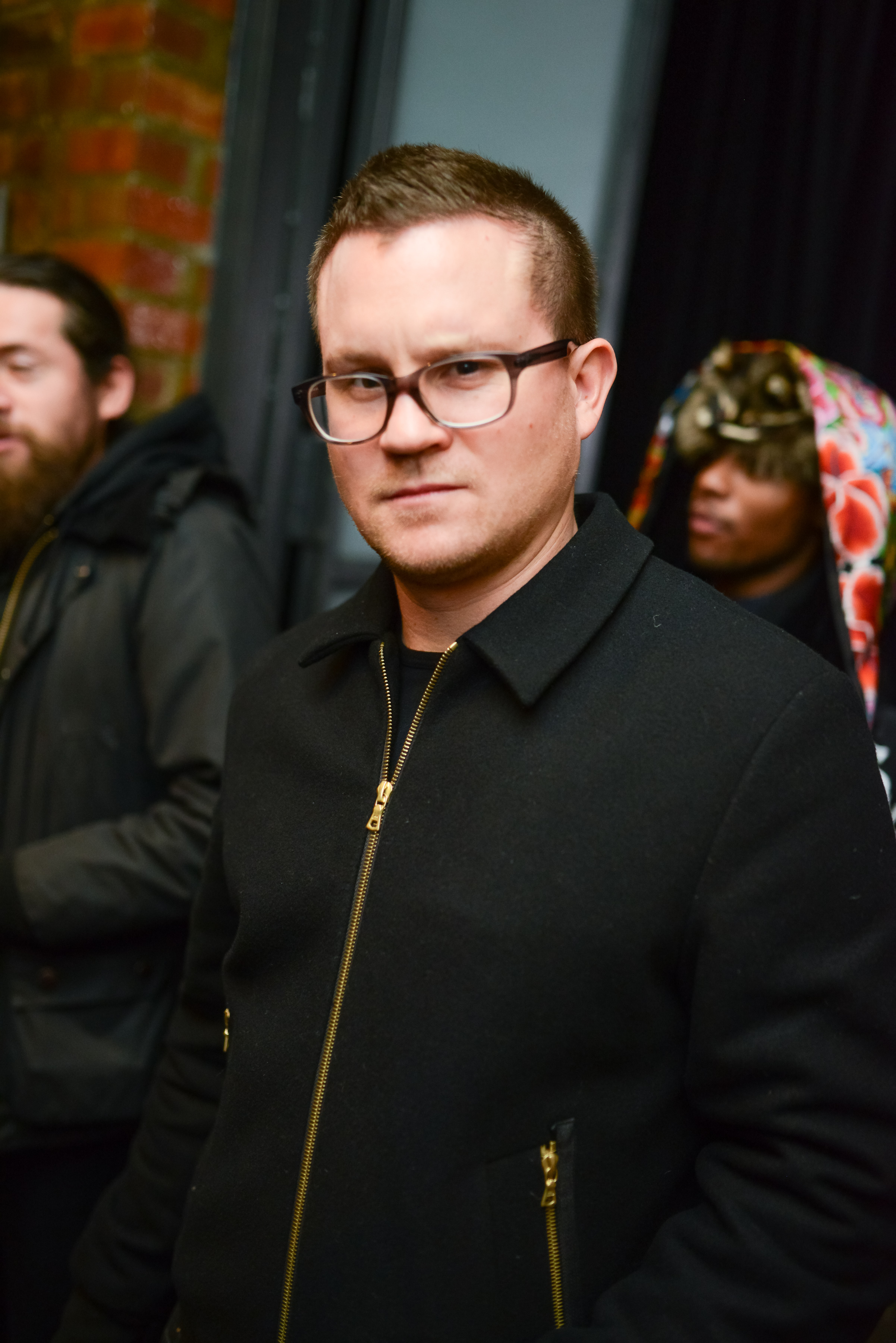 Andrew LaVallee, formerly senior editor for arts and culture at The Wall Street Journal, has been named deputy editor of Greater New York at the publication.

Joe Haberstroh, formerly news editor of real estate and Connecticut at The Wall Street Journal, has been named deputy editor of Greater New York at the publication.

Richard Blakeley, formerly director of digital at The Week, has been named associate digital director of product at People.

Nola Weinstein, formerly editor-in-chief and VP of content at Mode Media, has been named head of executive engagement at Twitter.

Dana Sergenian-Hingtgen, formerly director of sales at Upworthy, has been named executive director of integrated sales at Marie Claire.

Marc Crossman, formerly president and CEO at Joe’s Jeans, has left the company.

Amy Hsiung, formerly co-founder and head designer at Addison, has been named design director at Quinn.

Steven Beltrani, formerly director of publicity at Tracy Anderson, has been named VP of global publicity at the company.

Kristy Haefelin, formerly freelancer, has been named account executive for celebrity and VIP at BrandLink Communications.

Lindsay Posocco, formerly assistant to Hannah Bronfman and HBfit.com and currently founder and creative director at LPNY Events, has been named account executive for events and marketing at BrandLink Communications.

No Such Agency announces its representation of St. Scott London.

BrandLink Communications announces its representation of Supergoop and Jay Strongwater.

From The Daily’s Hollywood Edition: Italo Zucchelli, Menswear Designer Of The Year