The Daily Media: 44 Shifts to Discuss 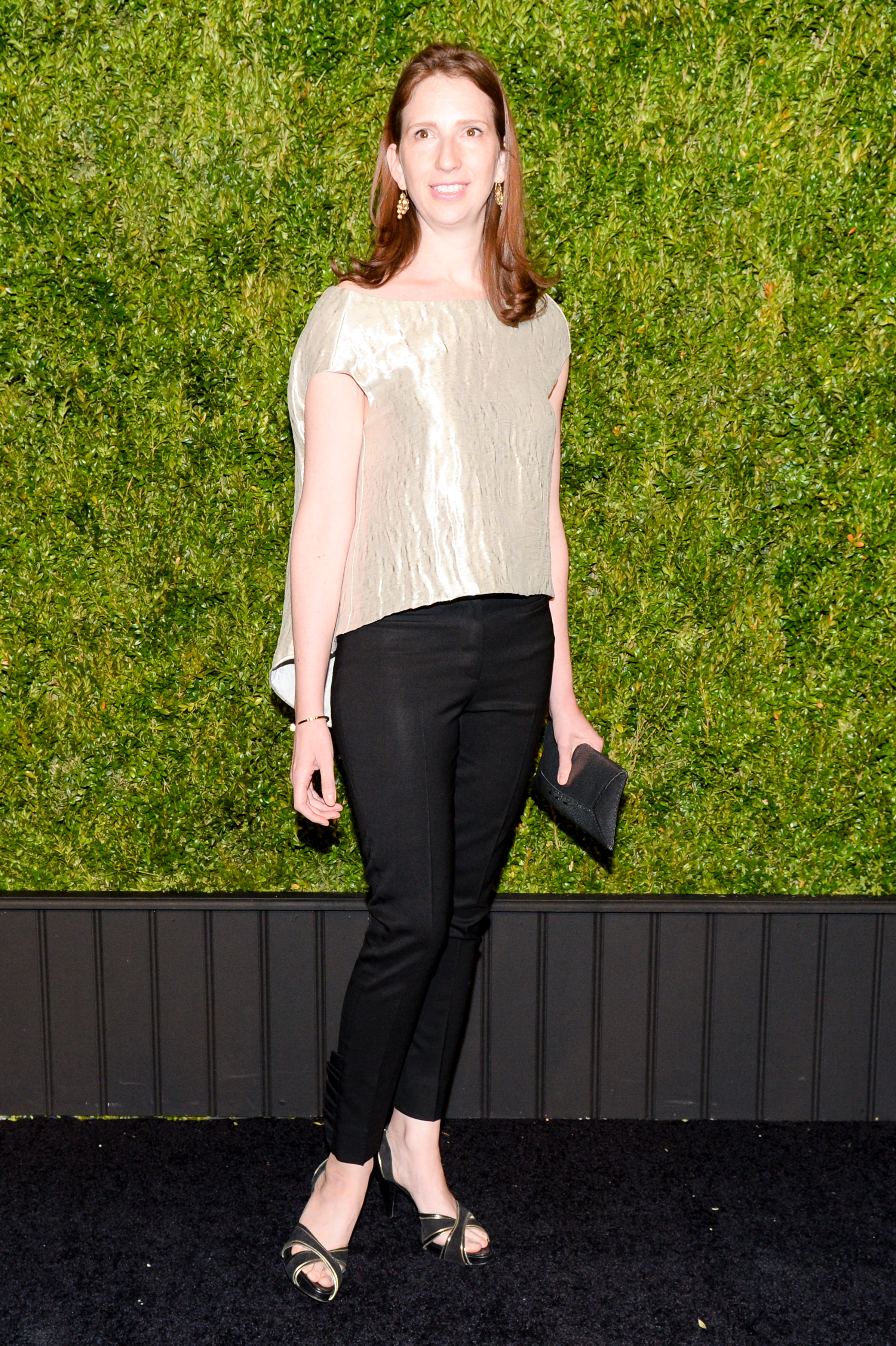 Gerrad Hall, formerly managing editor at The Seven Sees, has been named staff editor at Entertainment Weekly in LA.

Pearl Lee, formerly VP of PR at Ralph Lauren Corp., has been named VP of communications for North America at Tommy Hilfiger.

David Rubin, formerly head of global brand marketing at Pinterest, has been named senior VP and head of brand at the New York Times.

Lisa Morris, formerly VP of Marketing to at L’Oréal Professionnel, has been named general manager in the U.S.

Jamie Holloway, formerly associate fashion director at Bollare, has been named communications manager at COS Communications.

Mike Dodge, formerly CEO at Evolve Media, has been named CEO at theAudience.

Abby Sanders, formerly marketing and events coordinator at VINCE, has been named events and retail marketing assistant manager at INTERMIX.

Ken Li, founding editor of Re/code, has been named managing editor at Newsweek.

Alex Wagner, formerly host of Now With Alex Wagner and a reporter at The Huffington Post, has been named senior editor at The Atlantic.

Gaby Domingo, formerly student at the University of San Francisco, has been named PR assistant at MADE PR.

The Bromley Group announces its representation of L’Atelier Rouge.

AHAlife has rebranded as AHA.

For Your Consideration: 5 Subscriptions to Fashion