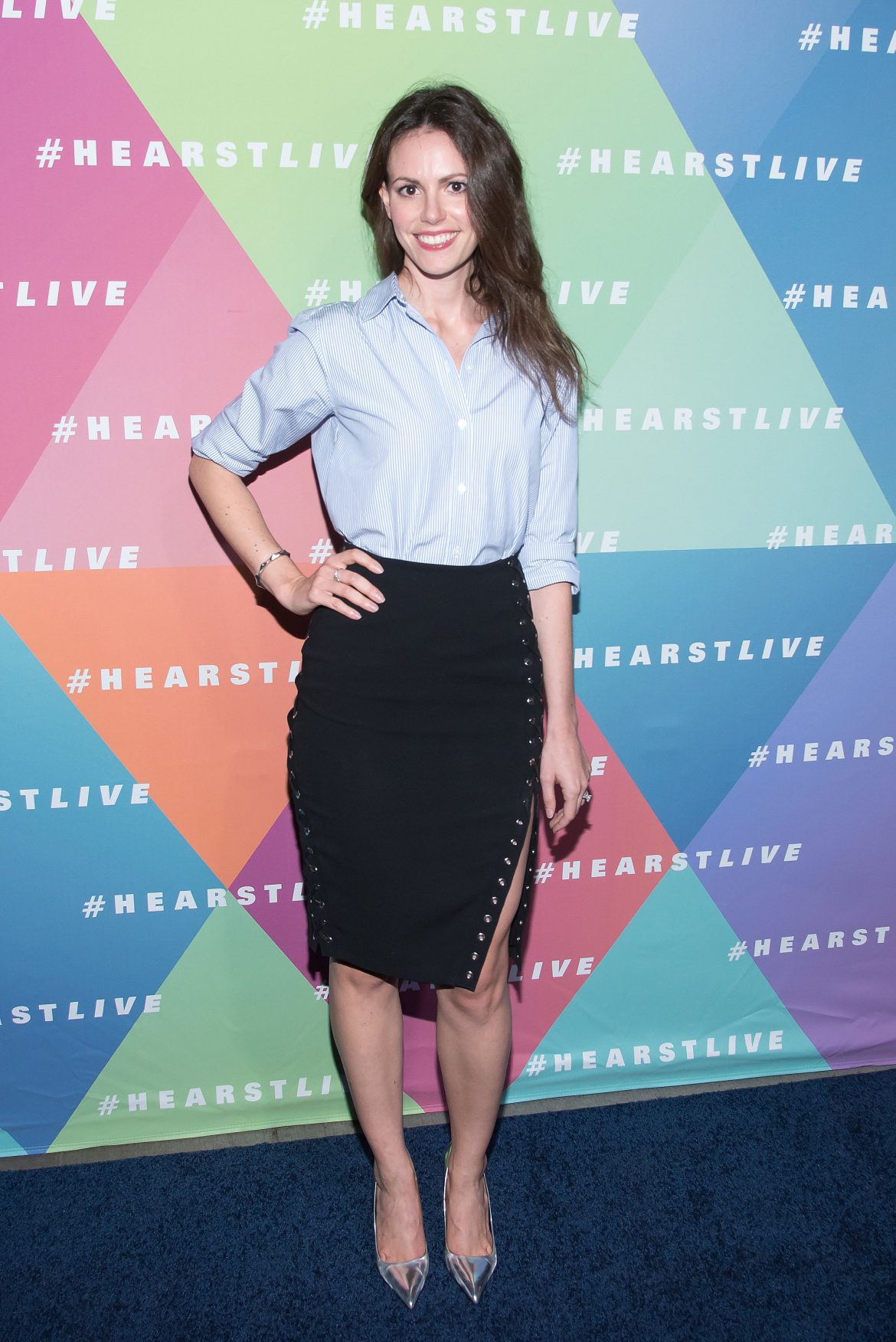 Julia Kalachnikoff, formerly freelance fashion consultant, has been named US director of PR at Reema Acra.

Edward Maynard, formerly EVP of operations at Denihan Hospitality, has been named president of SIXTY Hotels.

Andrew Forbes has been named CEO of Hammitt.

Devon Craychee has been named creative director at Hammitt.

Tracy Jankowski has been name VP of marketing at Hammitt.

The Society announces its representation of Patricia Manfield.

Agentry PR announces its representation of Land of Distraction.

ShopPR announces its representation of Knours, Missha, and VENN Skincare.