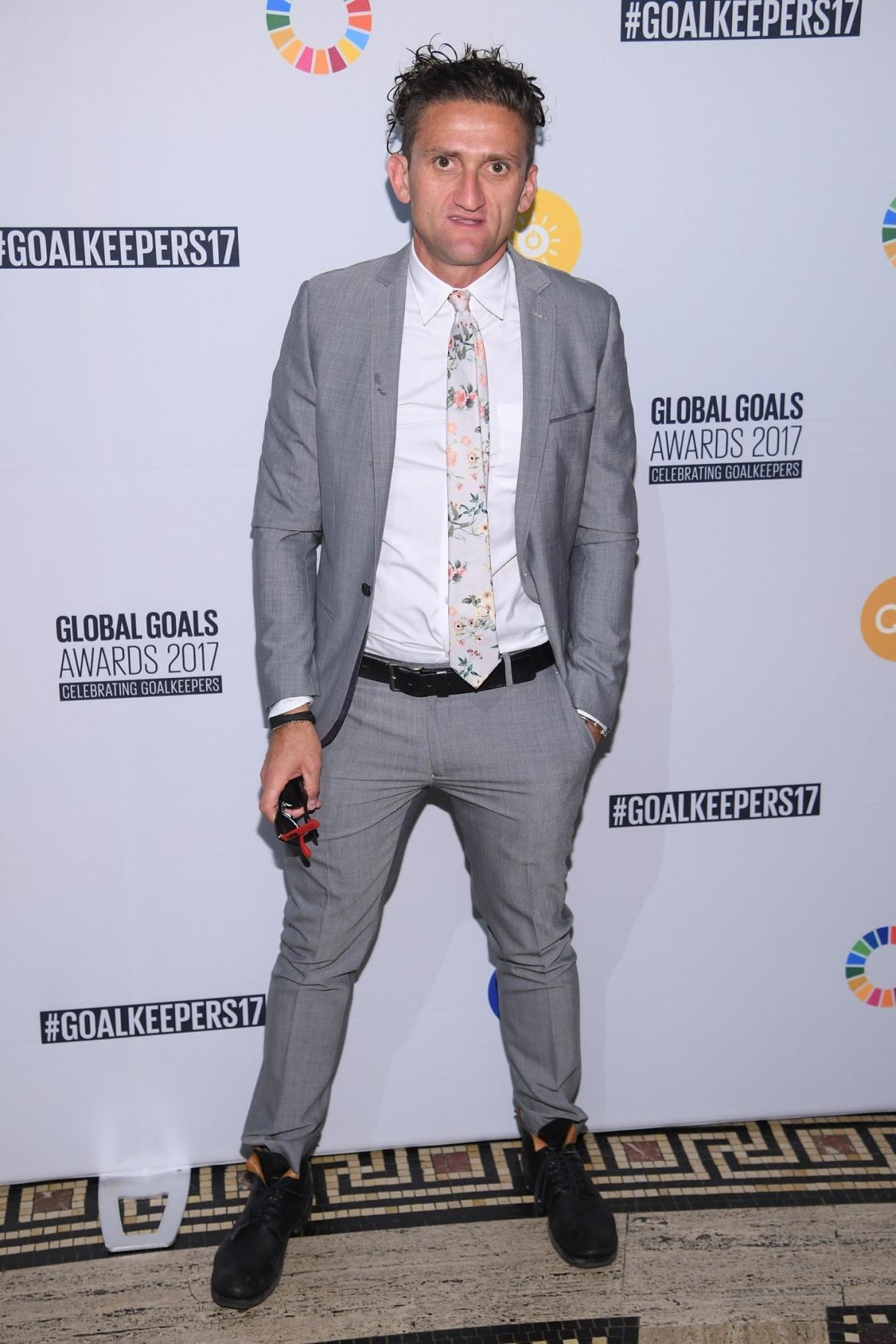 CNN Parts Ways with Youtube Star Casey Neistat
CNN acquired the Youtube star’s company Beme in late 2016 with hopes that it would become a major piece of its digital business. Now Beme, which CNN had hoped to develop into an independently operated daily online news program, is effectively shutting down. The network announced that Neistat and his Beme cofounder Matt Hackett are leaving the company, reports BuzzFeed.

Vanity Fair Photoshop Fail Gives Oprah Three Hands
For the magazine’s 24th annual ‘Hollywood’ issue, Oprah posed for photographer Annie Leibovitz alongside stars like Nicole Kidman and Reese Witherspoon. In one of the images, Daily Mail points out that Oprah has a hand on her hip, a hand on her lap, and then a third hand wrapped around Reese’s waist—yes, that makes 3 hands for Oprah! 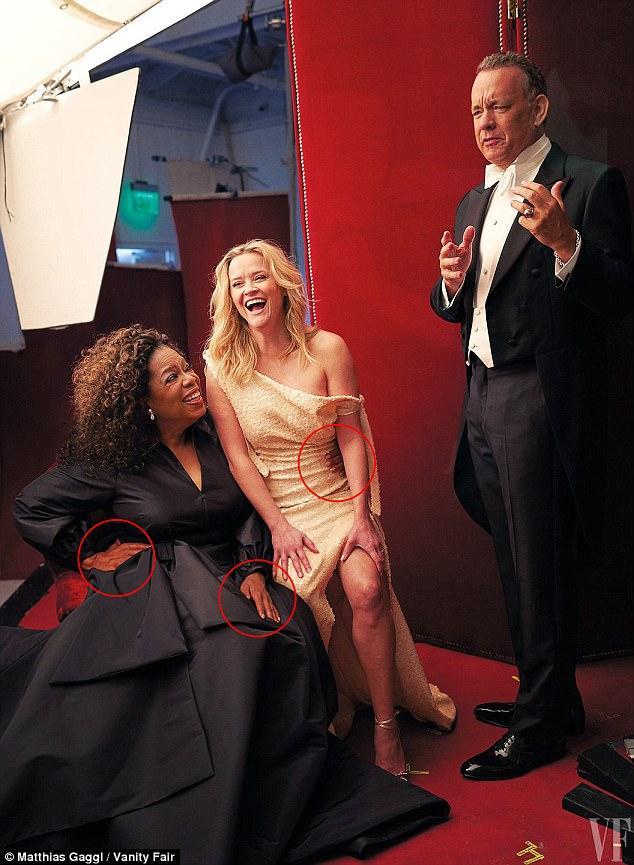 Jessica Simpson Sued Over Instagram Snap
Splash News and Picture Agency alleged Simpson stole a photo of herself from the company and posted it to her Instagram and Twitter accounts, according to The Hollywood Reporter. The agency said they were suing the singer and celebrity gossip website Reality TV World for copyright infringement. The photos in question were of Simpson leaving New York City’s Bowery Hotel, reports Page Six.

Kering and Stella McCartney in Talks to End Partnership
After 17 years, Kering is in talks to sell its 50 percent share of the label to the designer herself, according to BoF.” Ms Stella McCartney and Kering have been operating and growing the Stella McCartney brand since 2001 as a 50/50 joint venture. As often between stakeholders there are regular discussions about the future of the partnership,” a spokesperson for Kering said in a statement provided exclusively to BoF. “Any significant change to the current relationship would naturally be made public at the appropriate time.” When approached for comment, a spokesperson said Stella McCartney had nothing further to add to Kering’s statement. 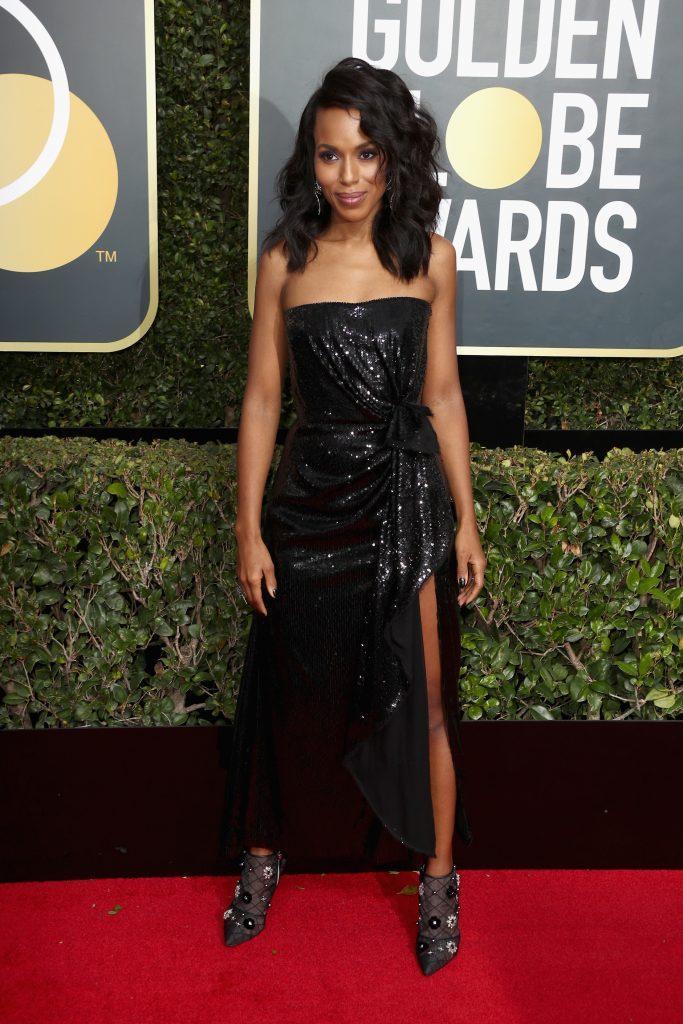