The Daily Media: 31 Moves To Discuss 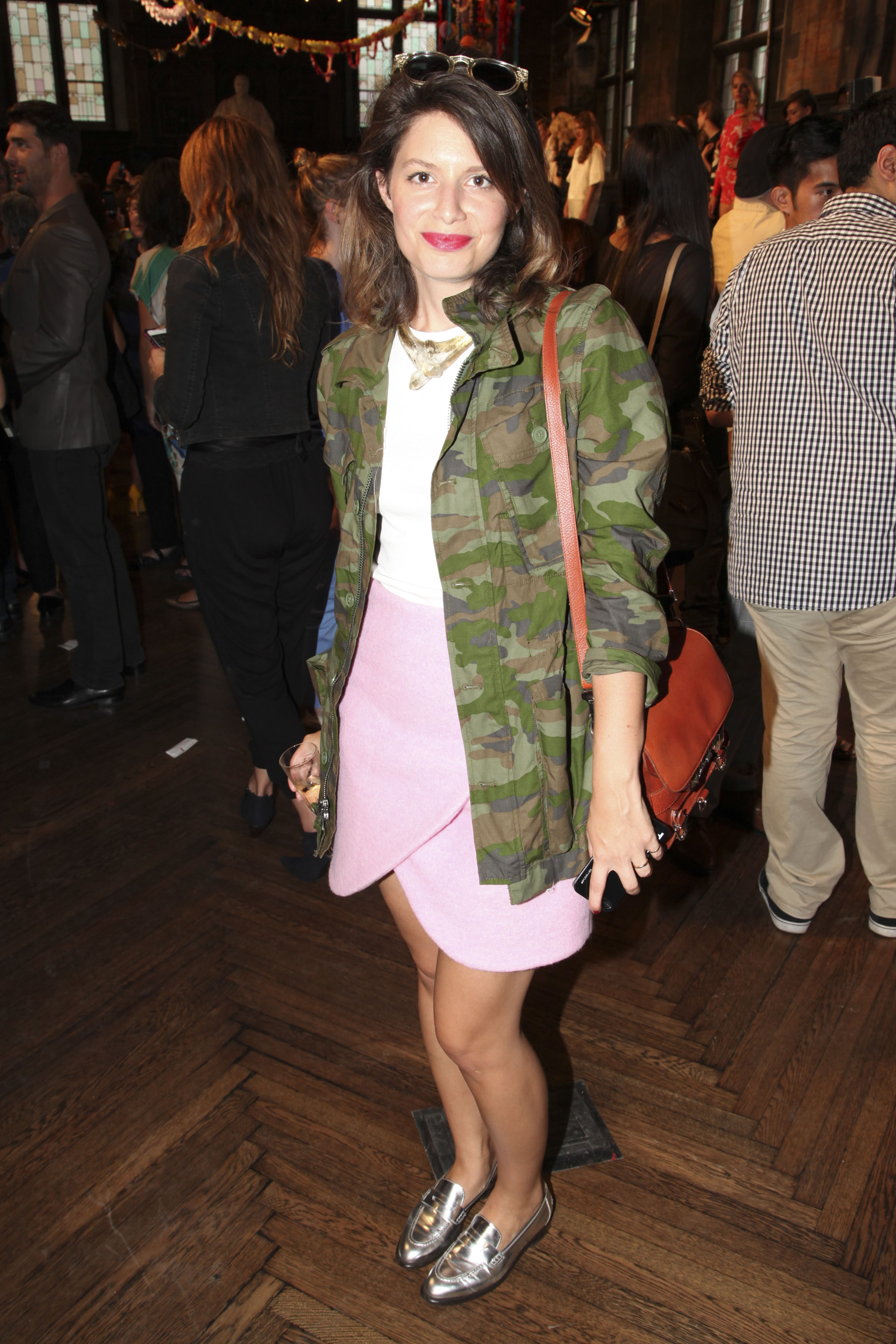 Sydney Ember, formerly DealBook morning newsletter writer at The New York Times, has been named advertising and marketing reporter at the publication.

Louise Camuto, formerly creative director and marketing president at Camuto Group, has been named chief creative officer at the company.

Alex DelCielo, formerly president and chief operating officer at Camuto Group, has been named CEO at the company.

Julien Soyez, formerly men’s and women’s products press director at Louis Vuitton, has been named communications director for Europe and the Middle East at Marc Jacobs.

Michelle Bondarchuk, formerly a freelancer, has been named special events manager at W.

Gohar Khojabagyan, formerly a freelancer, has been named account manager at Bollare Communications.

PLUS! PR Intel…
PR Consulting announces its representation of Mykita.

THINK PR announces its representation of Ciaté for celebrity and VIP relations.

samantha slaven publicity announces its representation of Elizabeth Roberts and Lena Bernard, and Hoka One for VIP services.

What Brings Rihanna and Steven Klein Together?