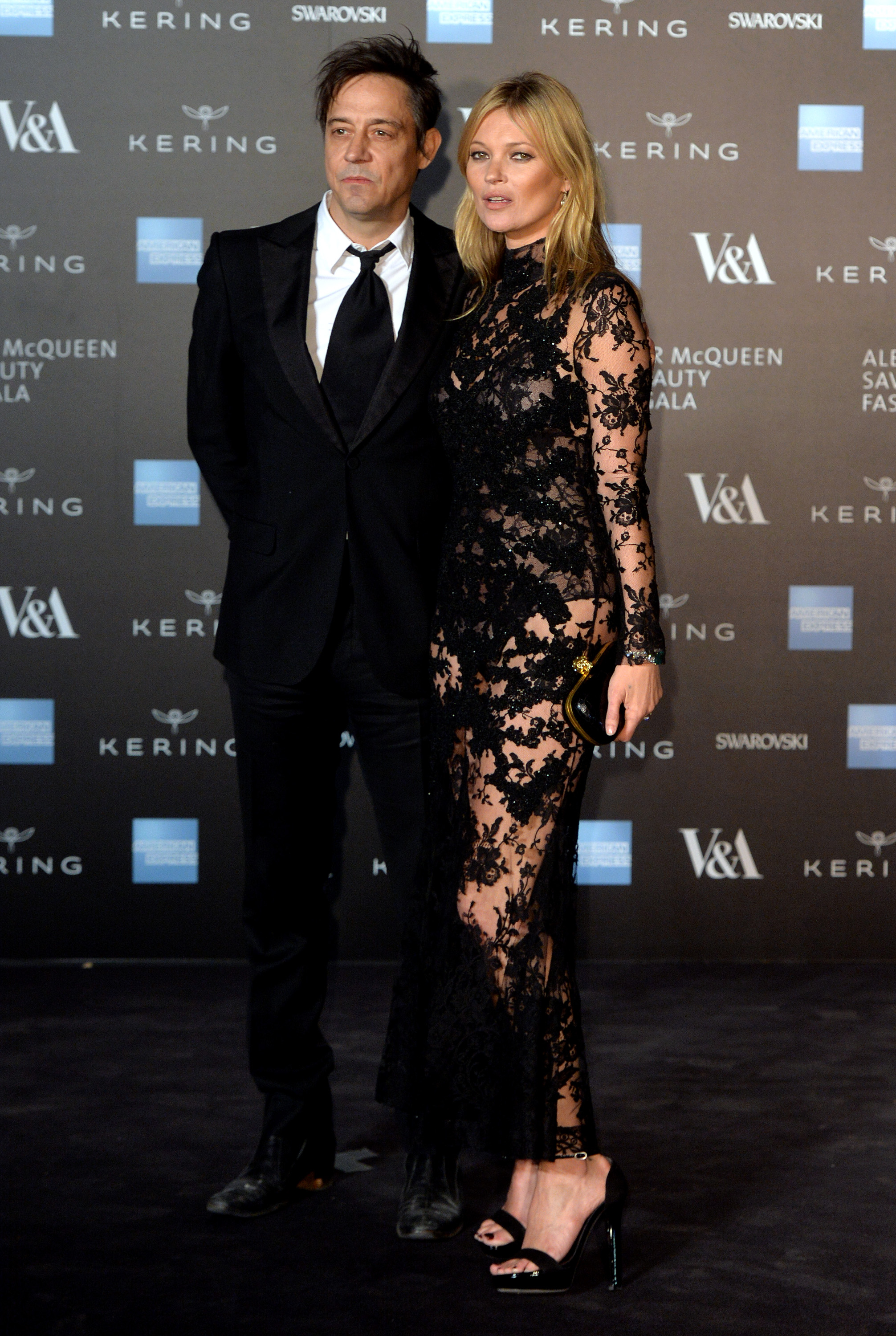 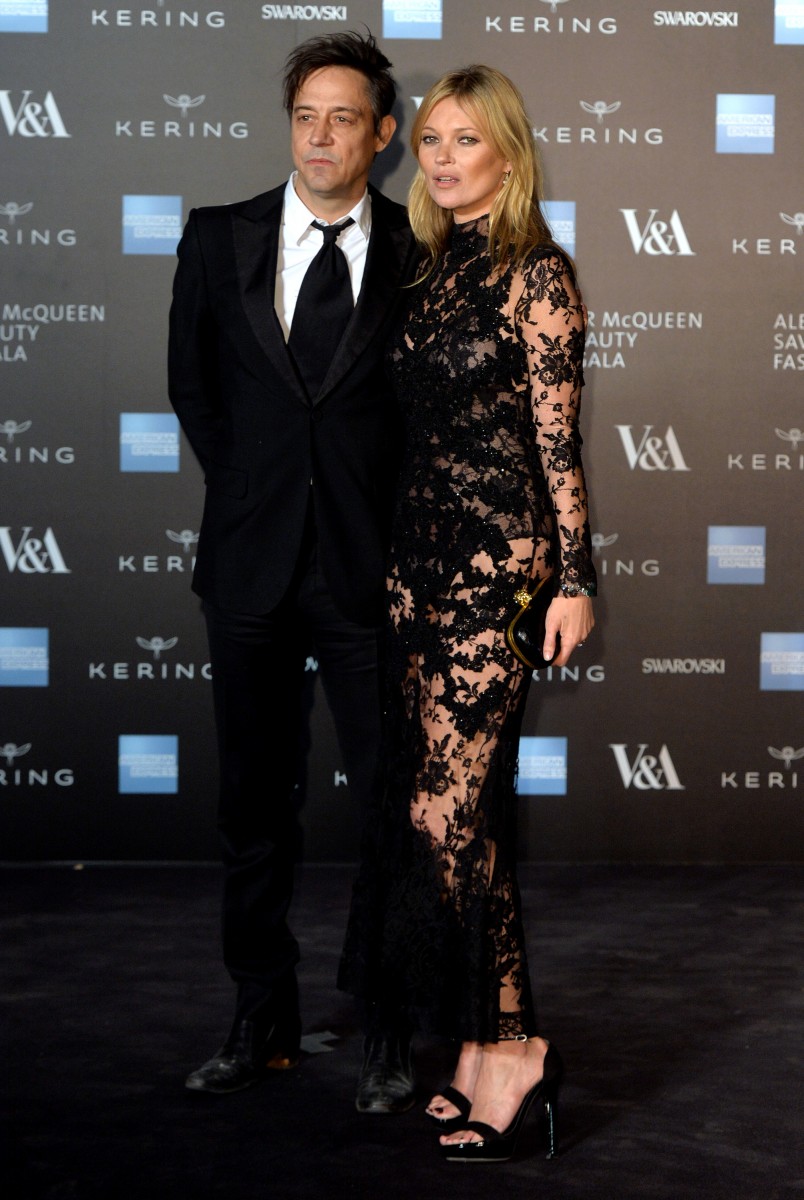 Years after the triumphant 2011 exhibition at The Met in New York, ‘Savage Beauty’, a tribute to the late Alexander McQueen, has finally made its way to London, opening last night at the Victoria and Albert Museum. Unsurprisingly, the opening brought out a large group of British A-listers and friends of Lee McQueen including Kate Moss, Jamie Hince, Naomi Campbell, Victoria and David Beckham, Poppy Delevingne, Naomie Harris, Giles Deacon, Christopher Kane, Stella Tennant, and Erdem Moralioglu.

The exhibition, which has already sold 70,000 tickets, includes 244 items and a new section showing McQueen’s early London collections. The New York retrospective was organized by the Costume Institute and became one of the museum’s top 10 most visited exhibitions. London’s ‘Savage Beauty’ has already extended its run by two weeks and is now scheduled to close on August 2, 2015. We suspect we’ll see that closing date extended once more soon. 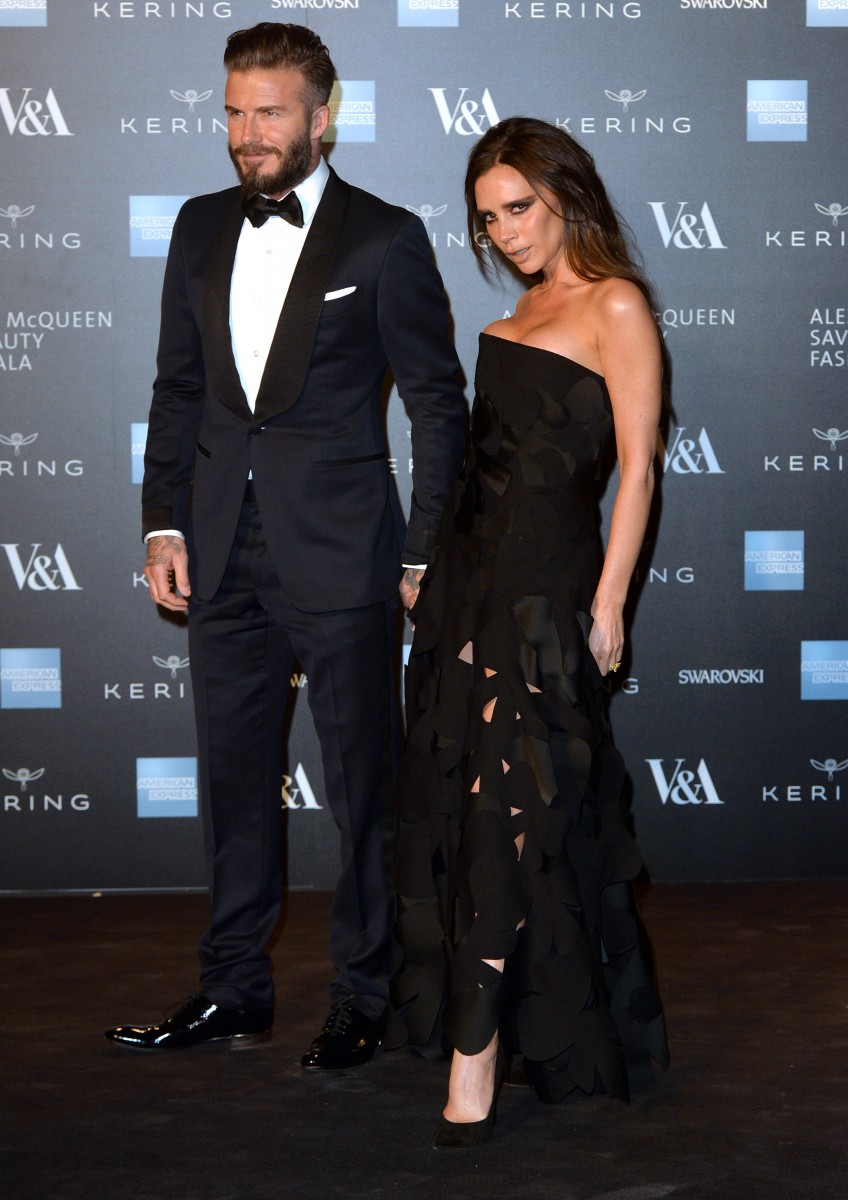 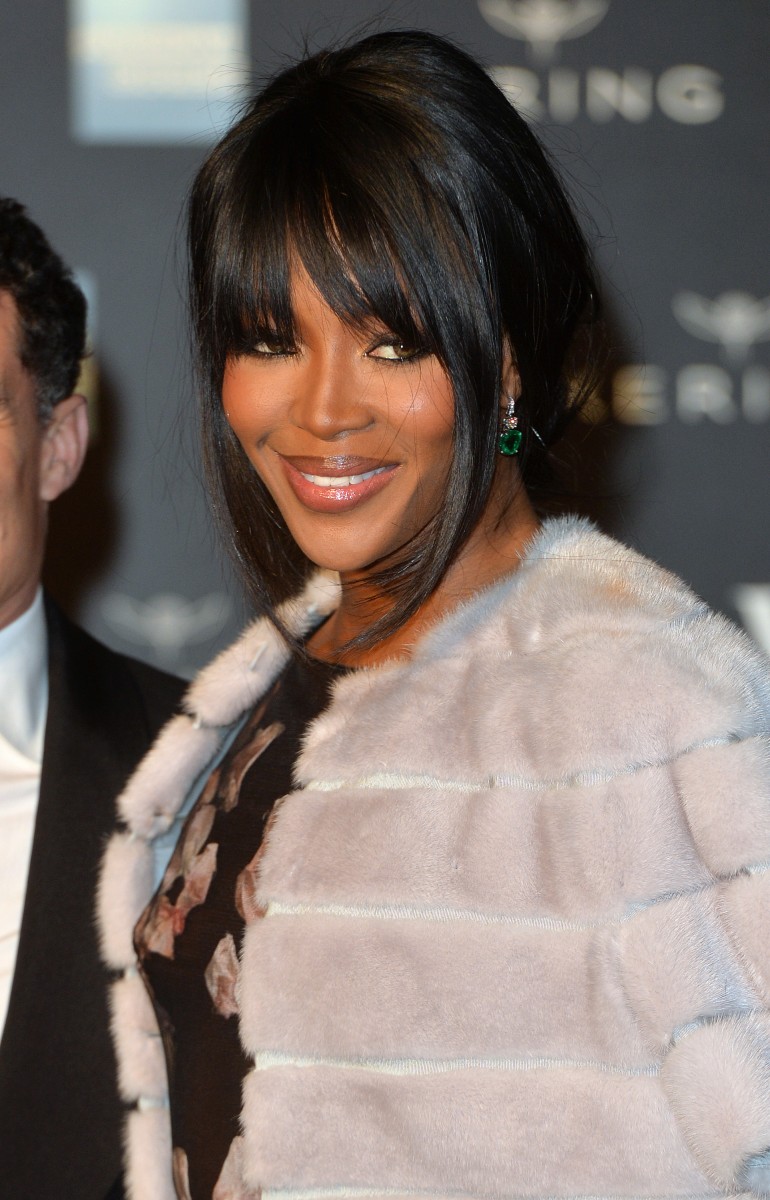 The Daily Media: 31 Moves To Discuss

What Brings Rihanna and Steven Klein Together?