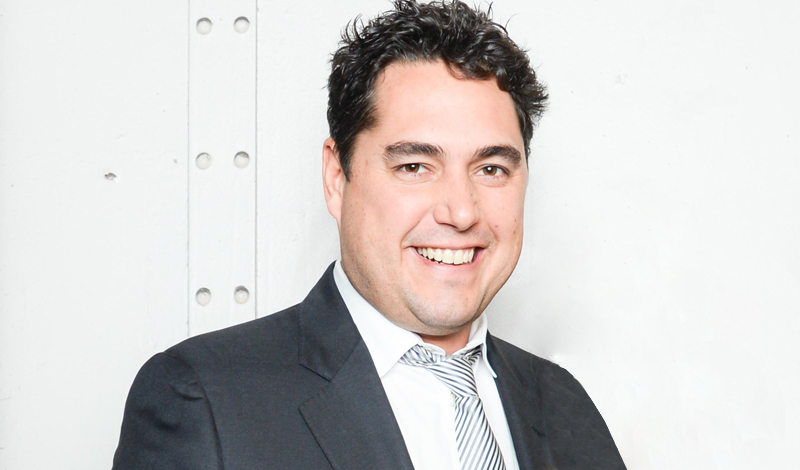 Go Kasai has been named account manager at Williamson PR.