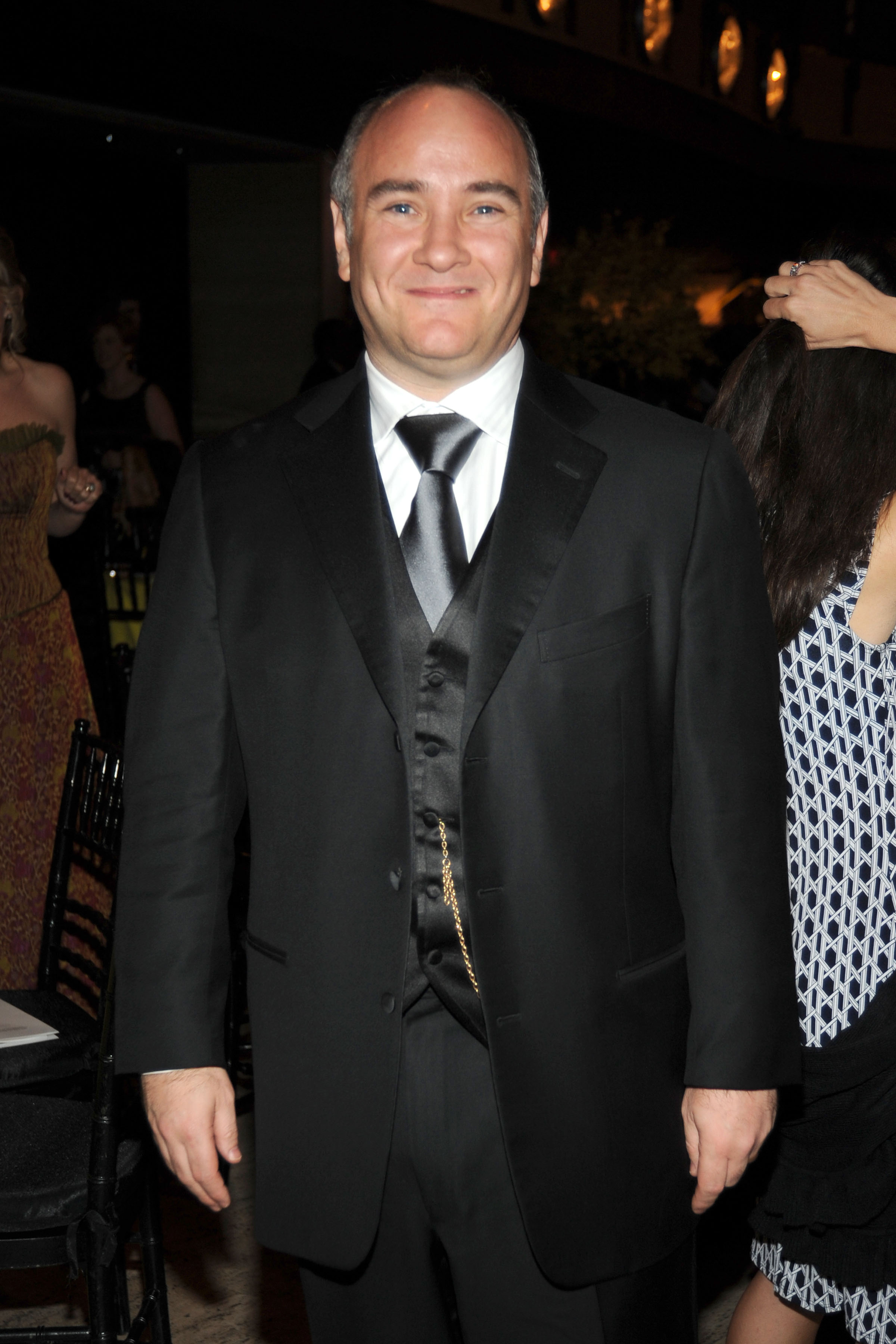 Jessica Teves, formerly site director at Style.com, has been named editor-in-chief at Stylecaster.

Jamie Cygielman, formerly SVP of marketing at Jones New York, Anne Klein, and One Jeanswear, has been named general manager at the Madame Alexander Doll Company.

Trish Whalen, formerly head of domestic licensing at Maxim, has been named VP of business development at the Ivanka Trump Collection.

Samantha McKeon, formerly PR manager at Veronica Beard, has been named director of PR at the company.

Kristom Parson, formerly director of PR and marketing at Wildfox, has left the company.

Edeana Mombrun has been named junior coordinator at The Creative NYC.