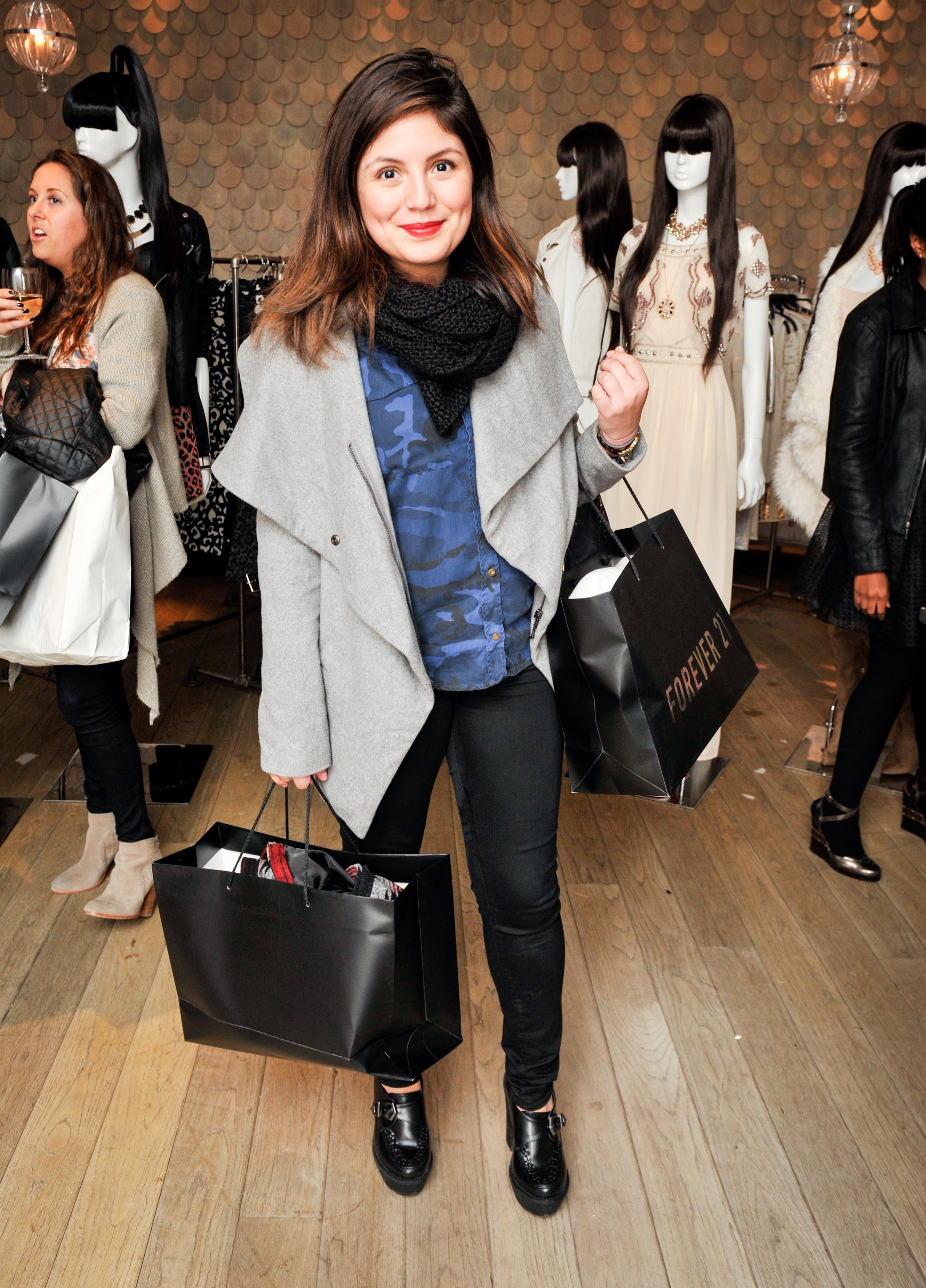 Cat Buckley, formerly editorial assistant at Vanity Fair, has been named editorial associate at the publication.

Patty Adams Martinez, formerly contributing editor at NYLON, has been named editor-at-large at the publication.

Alanna Stang, formerly editor-in-chief at Whole Living, has been named director of editorial strategy and development at The Daily Meal.

Edward Menicheschi, formerly VP and publisher at Vanity Fair, has been named CMO and president at Condé Nast Media Group.

Matt Rice, formerly associate publisher at Style.com and NowManifest, has been named publisher at the publications.

Flint Beamon, formerly VP of lifestyle and events at PR Consulting, has been named VP of PR and brand management at Full Picture Los Angeles.

Sogole Honarvar, formerly VP at HL Group, has been named director of PR for the Americas at Net-A-Porter.

Gohar Khojabagyan, formerly senior PR coordinator at 7 For All Mankind, has been named PR manager at Cynthia Rowley.

Williamson PR announces its representation of MADE GOLD.

SISTER TRIBES announces its representation of CYN JIN and Azada by Tara.