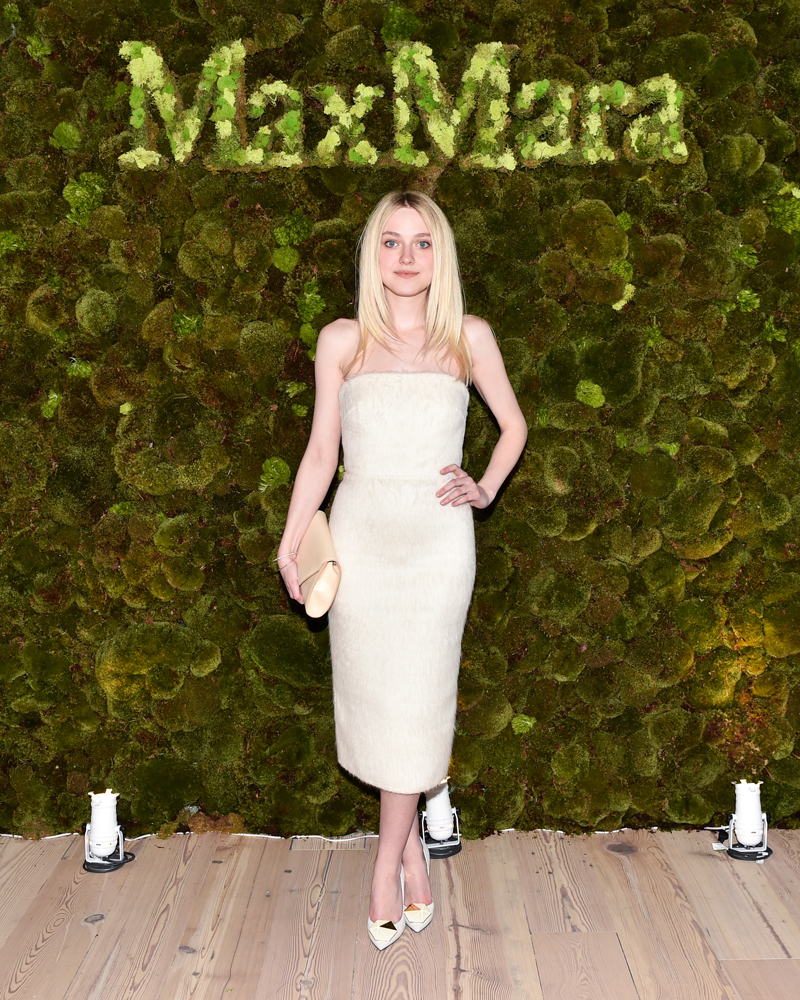 The brand spanking new Whitney Museum on Gansevoort Street has dominated the social scene for days, topping off art star dinners and private tours with a blowout opening party hosted by Max Mara on Friday night. Renzo Piano‘s $422-million dollar, ship-shaped, tiered building was bustling with New York beauties, including everyone from Sarah Jessica Parker to Julia Restoin Roitfeld to Princess Alexandra of Greece, the latter of whom stunned in a long black and red Max Mara evening look.

Gertrude Vanderbilt Whitney started her own museum in 1931 on West Eighth Street after The Met turned down a donation of 700 works. A portrait of Whitney in then-scandalous turquoise pajamas, painted by Robert Henri, hangs in the museum lobby. Whitney’s husband, Harry Payne Whitney, was so horrified that his wife had been rendered in pants, he banned the painting from their Fifth Avenue townhouse.