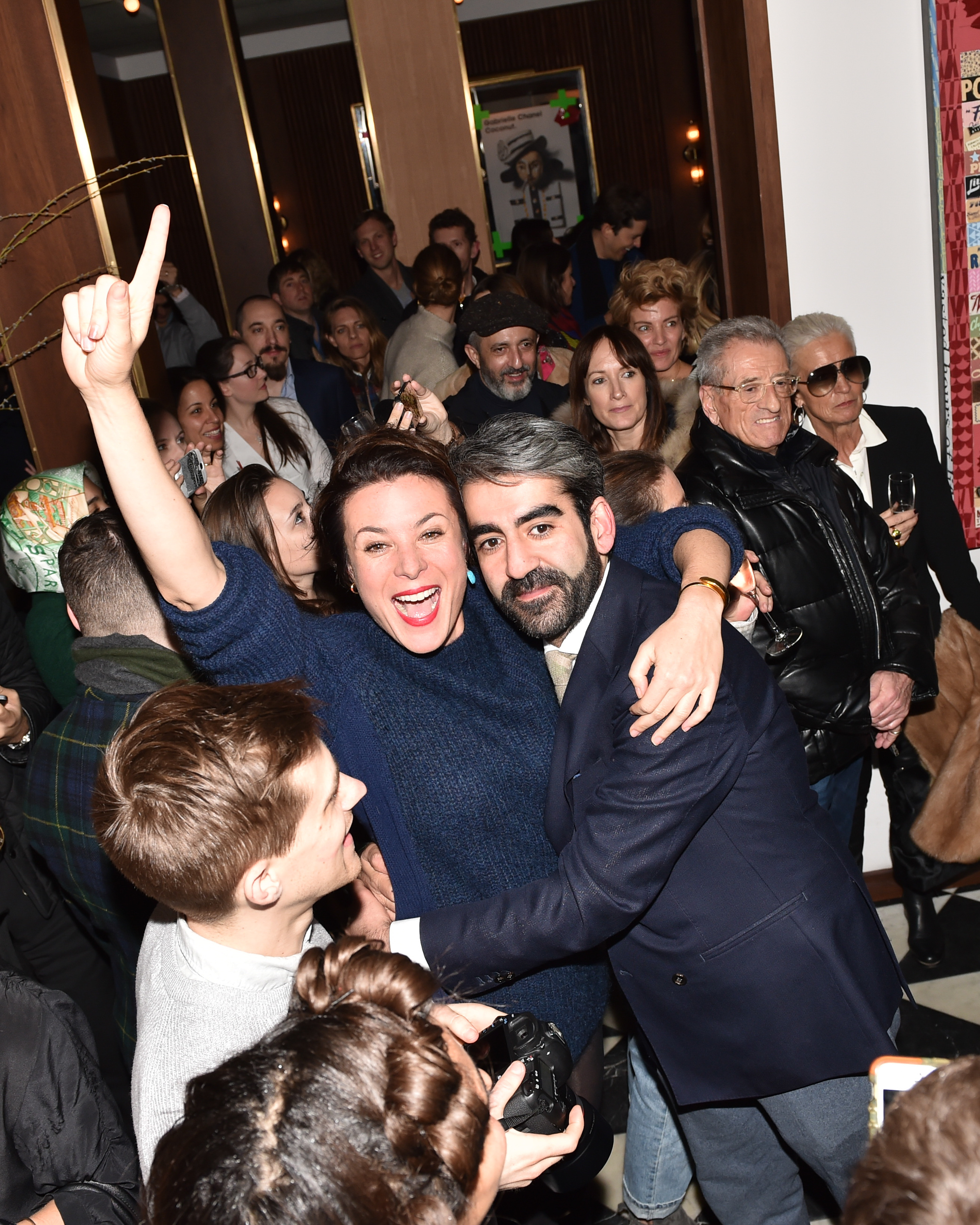 Sant Ambroeus in Soho is my canteen. You see everyone you know, and all the people you want to know. Last night the chic spot hosted its first birthday, and all the regulars and fashion peeps came out to toast their favorite spot. WSJ. editor-in-chief Kristina O’Neill held court in the front room with other WSJ.-ers like Elisa Lipsky-Karasz and Magnus Berger. Courtney Crangi arrived in a duffle coat (baby, it’s cold outside) sans girlfriend Jenna Lyons. Party mascot Hanuk ran around avec his camera and a martini, photographing guests like Leandra Medine, Johannes Huebl, Stephanie LaCava, director Paul Haggis, fashion agents Steven Mackinney and Shawn Brydges, Claire Distenfeld, Derek Blasberg, Masha Orlov, photographer Henry Leutwyler and Ruba Abu-Nimah, Morgan Collett, Christian Leone (who’s moving back to NYC from L.A.), Cory Kennedy, Milk and MADE maven Jenne Lombardo, Karl Cyprien, Claudia Wu, and Camilla Staerk, to name a few.
The main man to know at Sant Ambroeus is Alireza Niroomand. Ali, as he is known, is to Sant Ambroeus what Glenn Bernbaum was to Mortimer’s and what Jean-Marc Houmard is to Indochine: it’s really their dinner party. Ali got artist Donald Robertson to paint the windows (which will stay up all Fashion Week), and posters from Donald’s “Fashion is Nuts” ‘zine flanked the dark wood walls. “It was all organic,” Ali tells me of his soirée. “We invited people who have good vibes and that would get along together; and our regulars and friends, of course.” A brass band barged in halfway through the party, and everyone started to dance and clap. “I was really stressed that it would be too many people,” Ali added. “The brass band brought people together.” And for the icing on the cake (even though there wasn’t an actual birthday cake, just plenty of delish passed food) was Garance Doré, who sang Louis Armstrong’s “When You’re Smiling.” And of course, everyone stayed very late and left with big smiles. 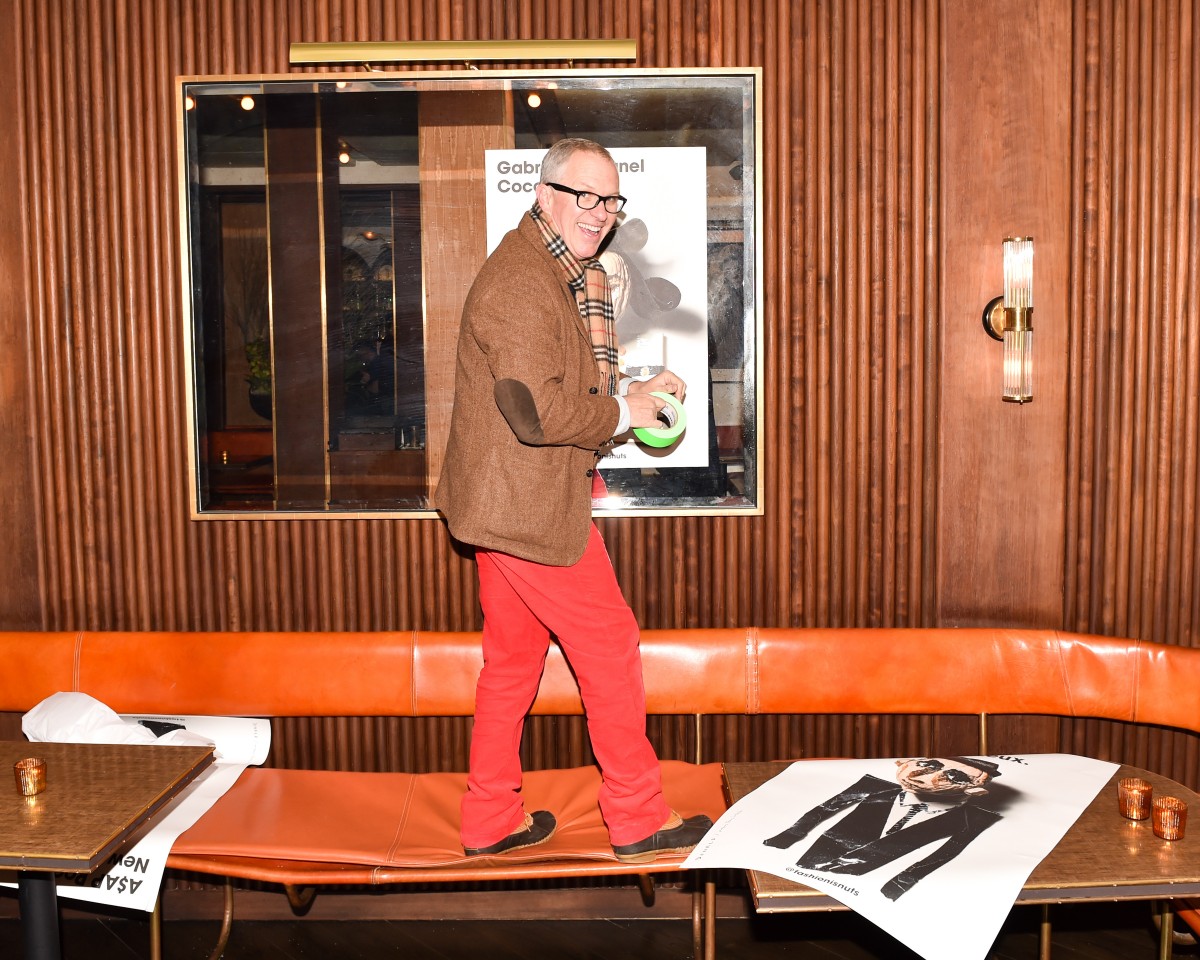 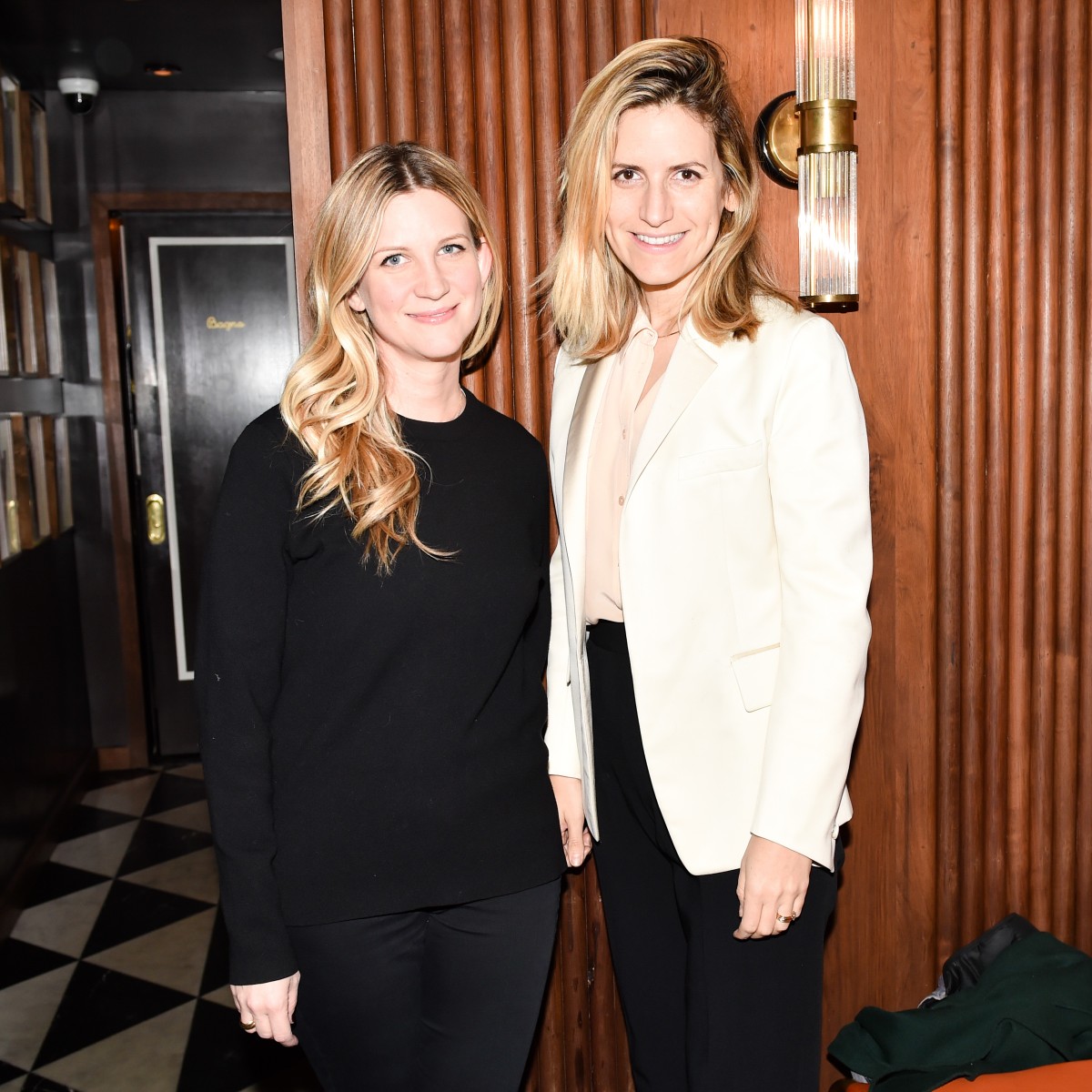 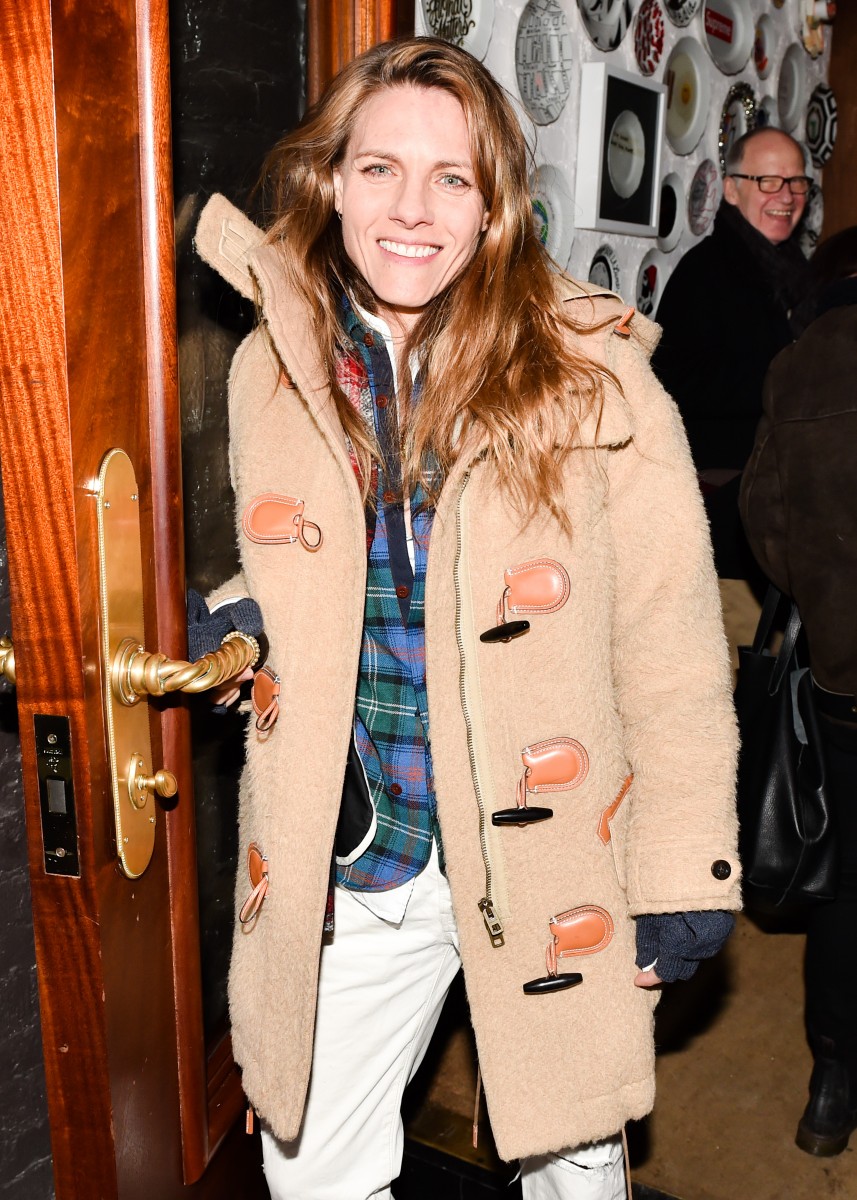 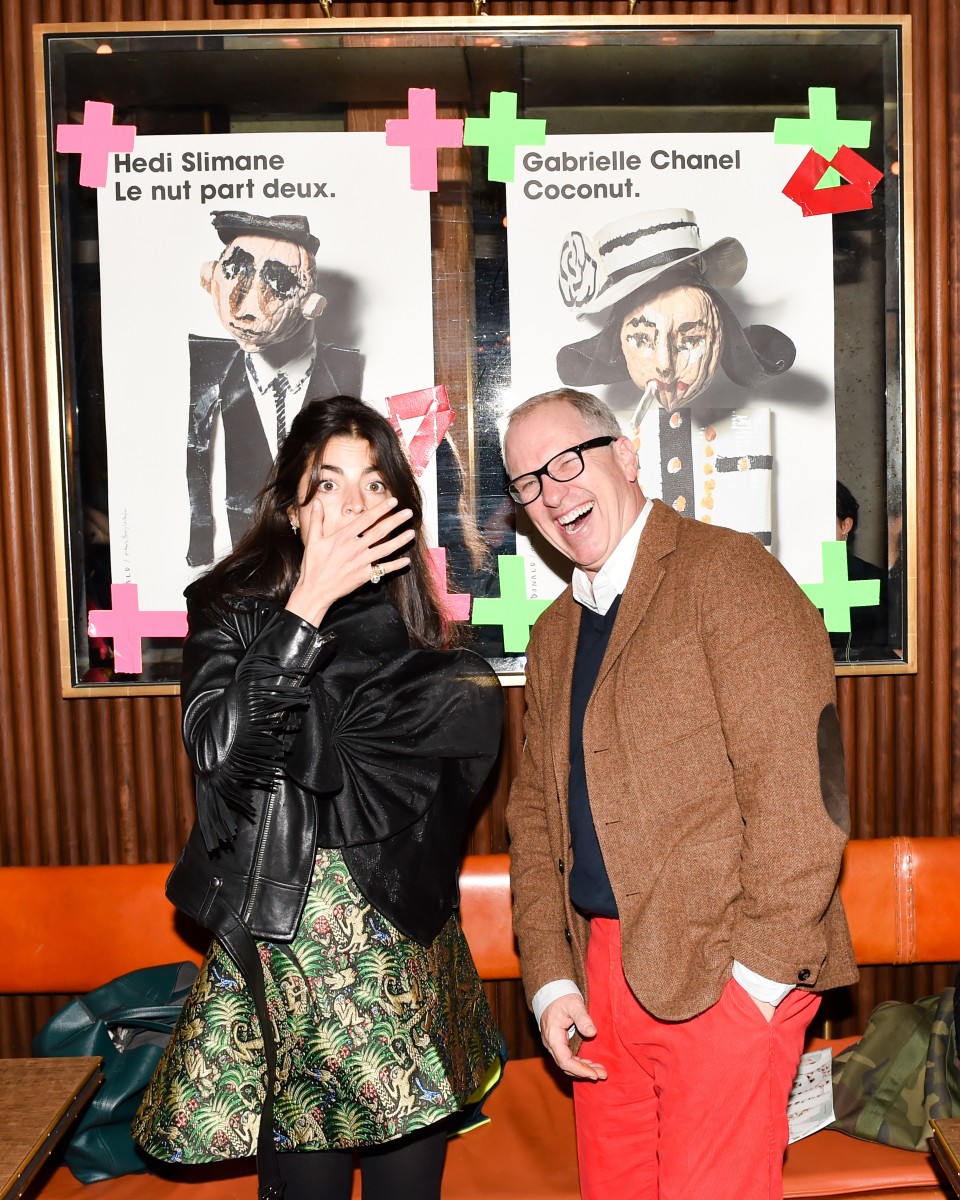 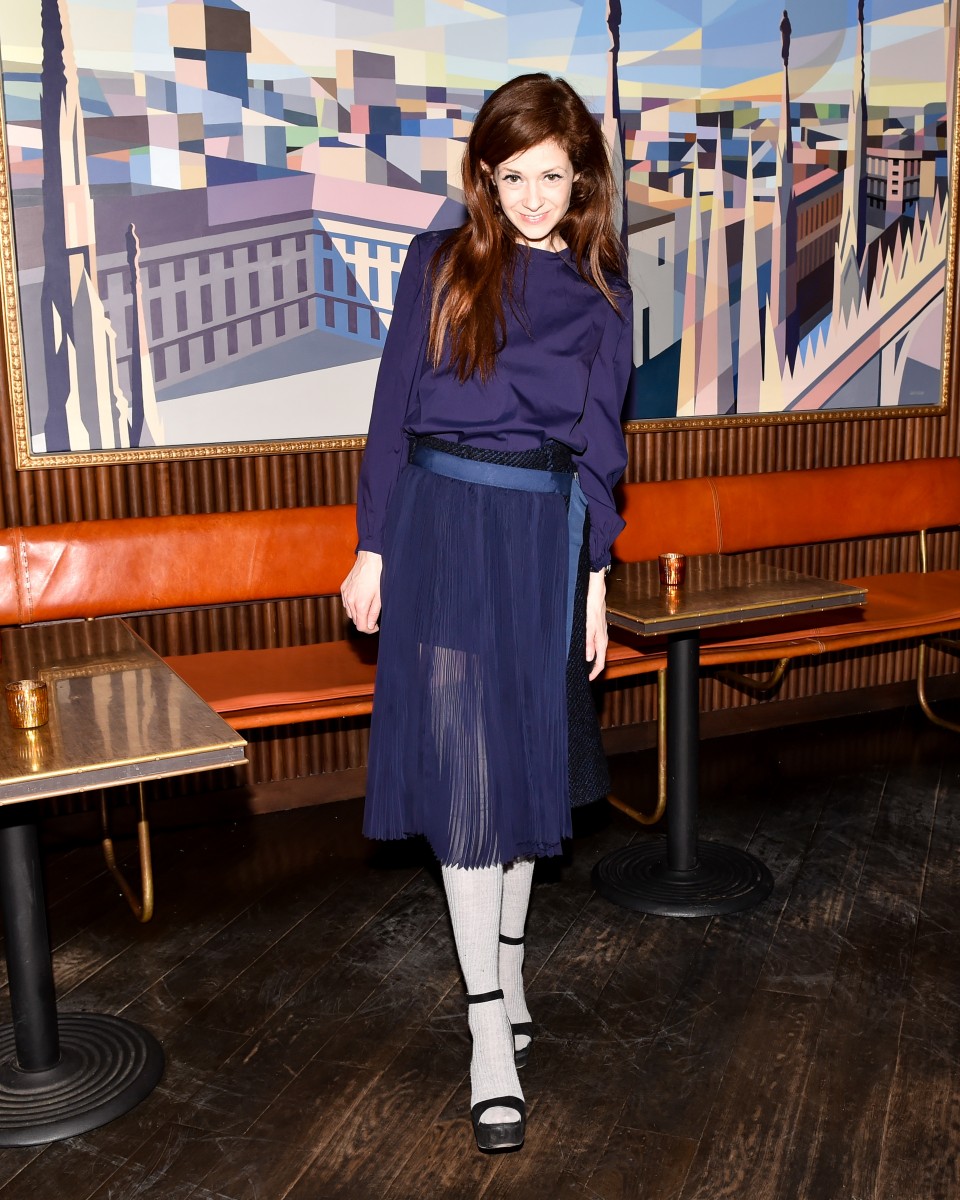