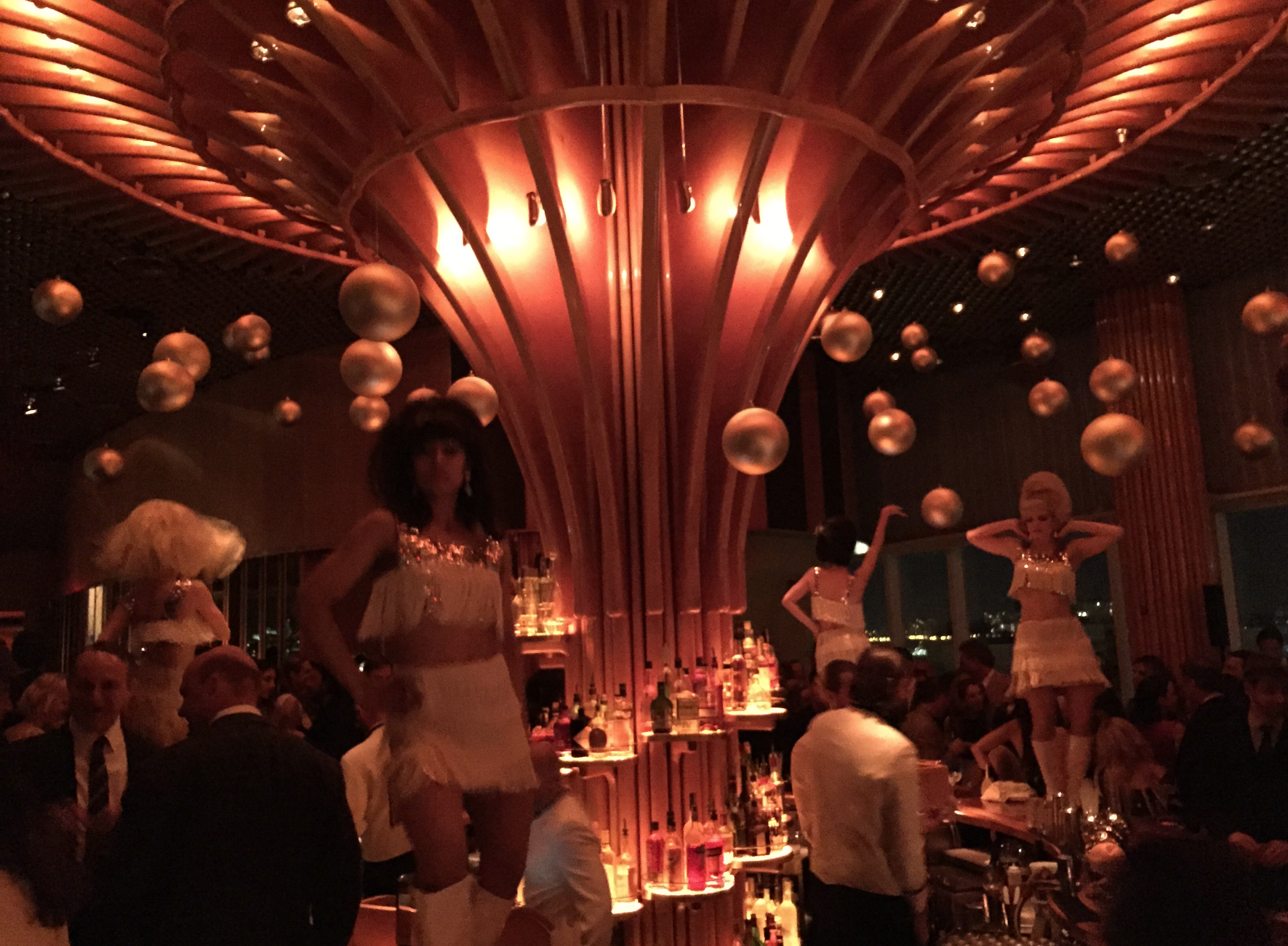 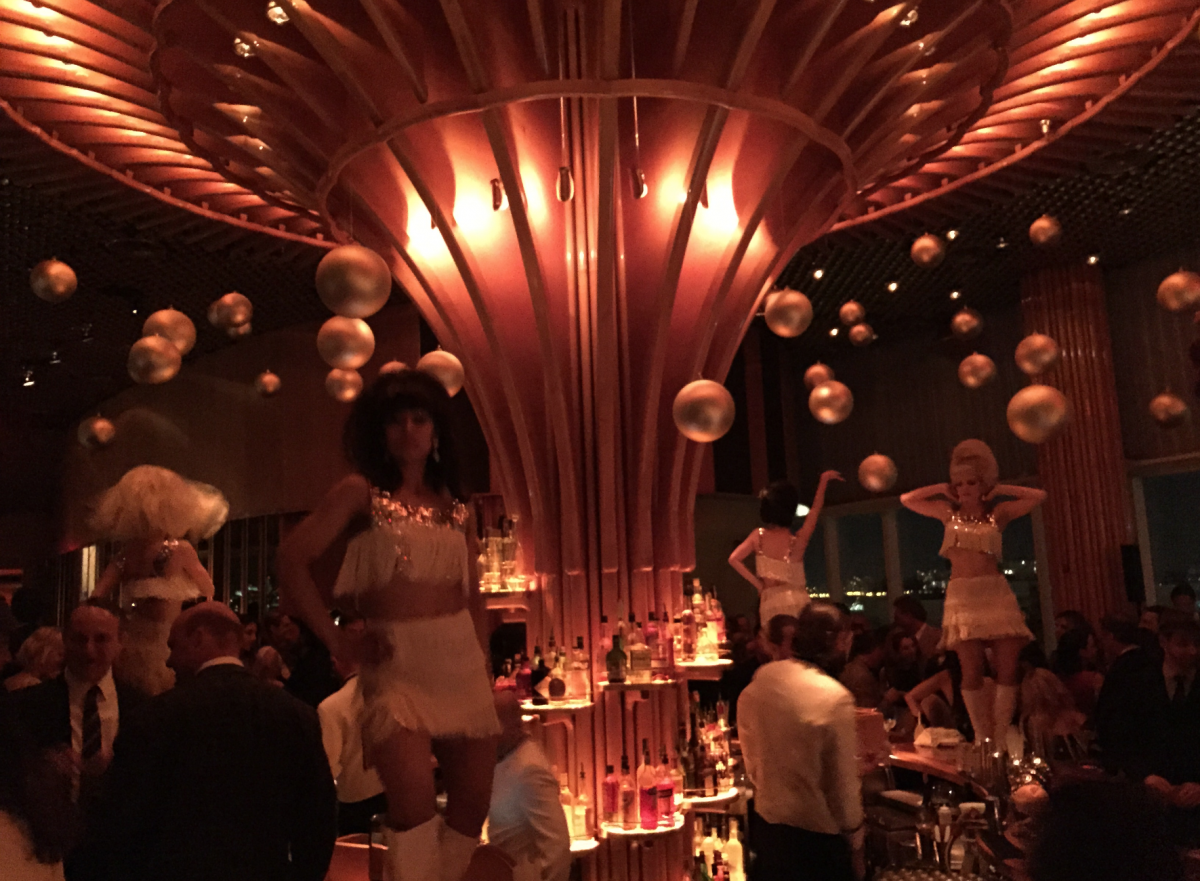 This weekend, I caught total Saturday night fever and hit three big parties in one night. First up: Louis Vuitton’s Lesley Thompson‘s private soirée for her husband, who turned the big 5-0 at the Boom Boom Room. “Mad Men” was the theme, and everyone dressed the part (big, beautiful hair for the girls, trim suits and nerd specs for the guys). Lesley glammed up her Mad Girl look with a short, shimmery Nicolas Ghesquière for Louis Vuitton dress and black thigh high boots. Also, ’60s style go-go girls in white and silver fringe gyrated on the bar, martinis were in everyone’s hands, and cigarette girls doled out both Marlboro Lights and (much safer) bubble gum ciggies. Don Draper would have been the last guest to leave. 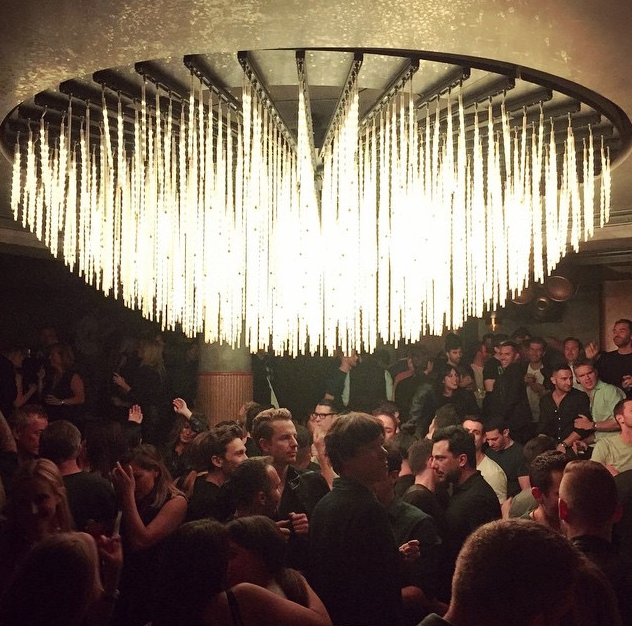 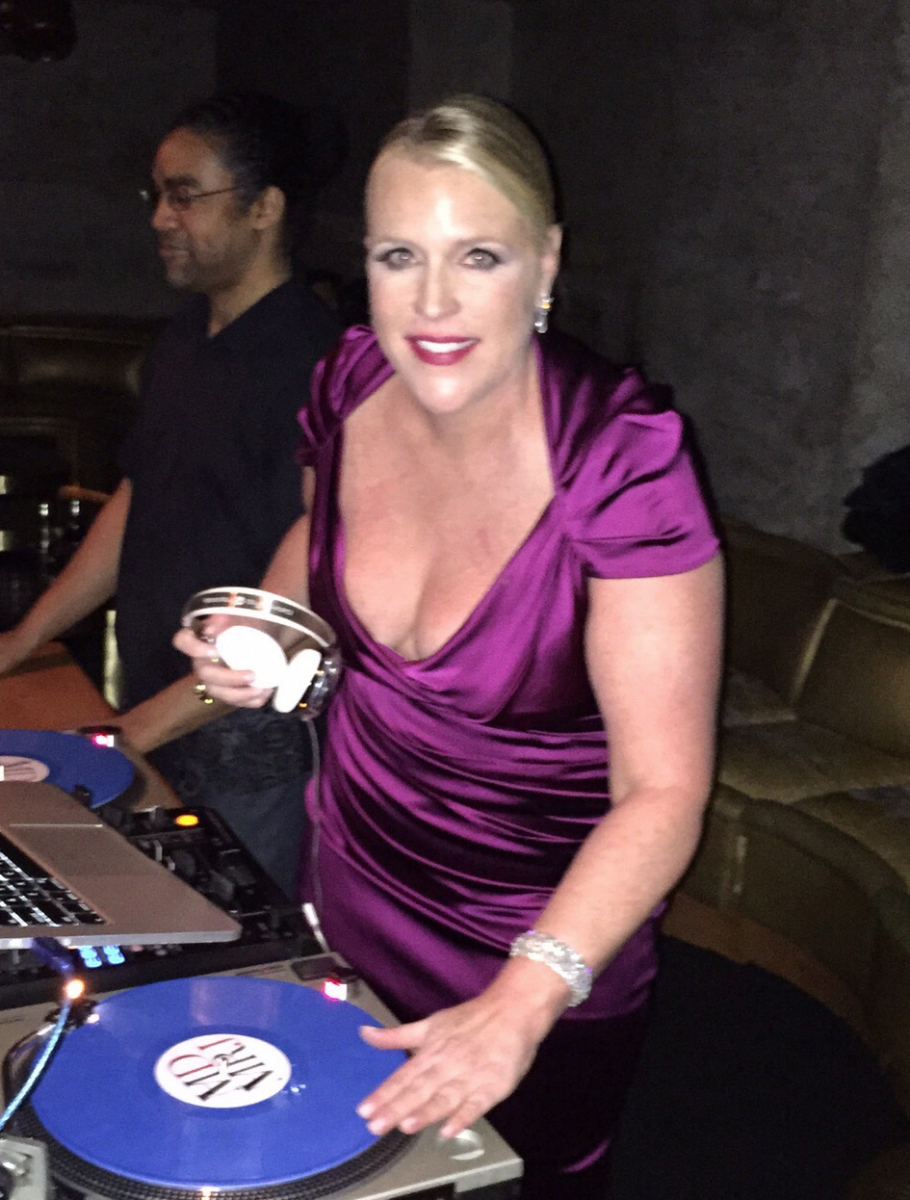 Around 1 a.m., Marjorie headed home avec DJ laptop and gadgets. I cabbed it to Williamsburg, where Johan Lindeberg of BLK DNM and Waris Ahluwalia hosted the most high-energy house party with Absolut Elyx Vodka, which is fast-becoming the beautiful people’s booze of choice. Again, I didn’t stop dancing (and burning calories!) in a throng of friends like Jenné Lombardo (who wins my vote for most fashionable sex bomb in NYC), super cute n’ chic couple Brendan Fallis and Hannah Bronfman, Camilla Staerk, photographer Michael Avedon and gallerist Spencer Brownstone. At 3:30 a.m., I was still jumping around to thumping French disco.

See you on the dance floor next weekend.

Condé Nast Is Turning Style.com Into An E-Commerce Destination