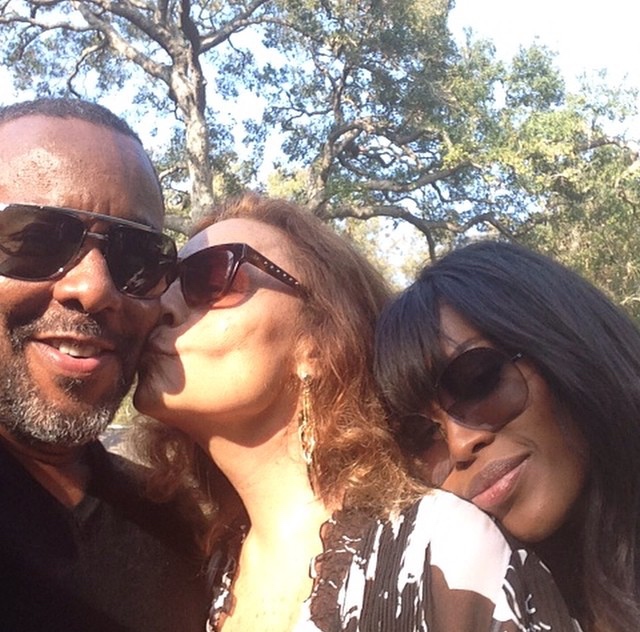 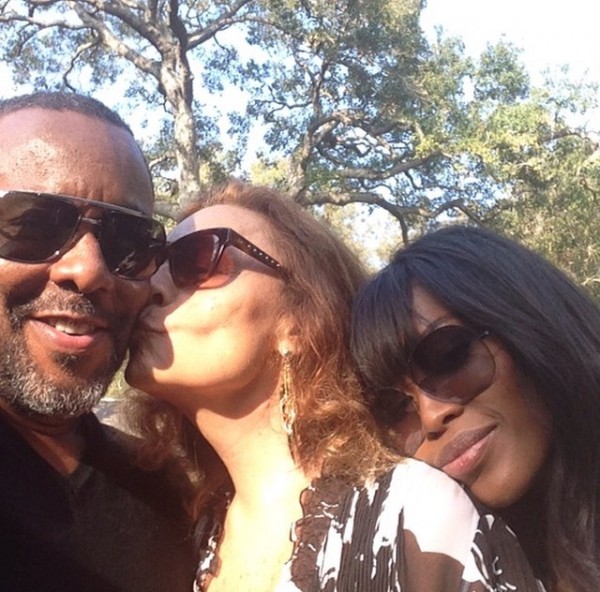 Barry Diller and Diane Von Furstenberg’s annual Oscar weekend lunch always falls the day before the awards and is perhaps the most-coveted invitation in town. Word had it, much like the Vanity Fair Oscar party, the guest list was being cut down dramatically this year. Panic spread through Hollywood.

Held outdoors at Diller and DVF’s house in Beverly Hills, the day is a total family affair: adorable toddlers race up and down the hill, and tweens chill on rugs laid out on the green lawn. DVF huddled with Lee Daniels and soon joined by Naomi Campbell. Between Diller and Von Furstenberg, the scene was a social explosion of fashion and entertainment power players, with some moguls thrown in the mix too. The mood was très casual. Mick Jagger sported Nikes and a snug, light grey suit jacket with jeans. Talita von Furstenberg, the stunning teenage daughter of Alex and Alexandra von Furstenberg wore skinny jeans with sleek boots.