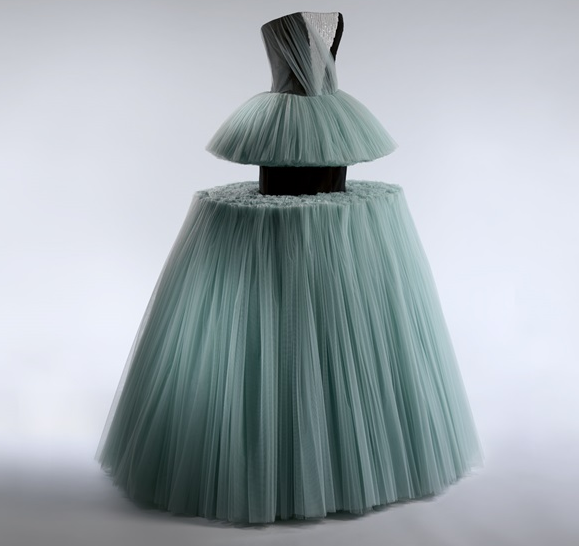 You can expect long, long lines outside The Met Museum come fall. The Costume Institute is ready to share its latest acquisitions in fashion from the past 10 years via its new Fall 2016 exhibition, Masterworks: Unpacking Fashion, which runs from November 8 to February 5, 2017 in the Costume Institute. The exhibit will highlight 60 pieces from the early 18th century to the present for the first time since its last acquisitions show, blog.mode: addressing fashion, which debuted in 2007. “While fashion is often derided for its ephemerality, its quick responsiveness to change ensures that it is an immediate expression of the spirit of its time—a vivid reflection of social, cultural, and political circumstances, and shifting ideals of beauty,” said Regan. “The masterworks we’ve chosen to highlight are among many we have collected in the past decade that draws on forms, motifs and themes of the past, reinterpreting fashion history in ways that resonate in the present.” 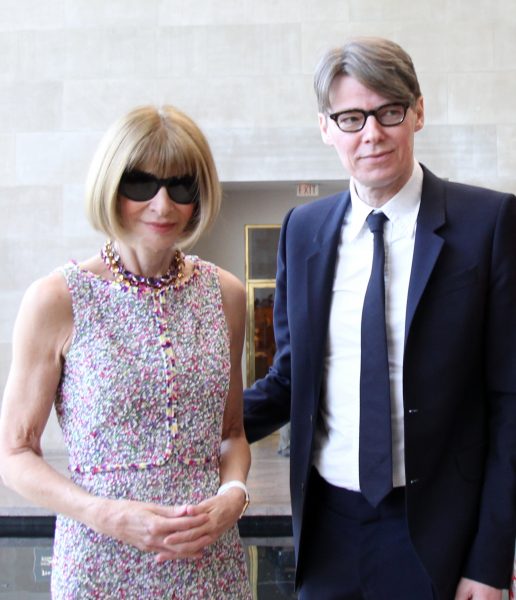 Some of the big names in the exhibit include Azzedine Alaia, Sarah Burton, Tom Ford, Antonio del Castillo, Christian Louboutin, Raf Simons, Viktor Horsting and Rolf Snoeren, Hedi Slimane, and Gianni Versace. You’ll be able to see how the department collects iconic works by these designers, as well as their strategy—the ensembles are organized chronologically in packing crates and on palettes, just as they would be when arriving at The Met. While the exhibit will primarily focus on womenswear, you can expect some menswear pieces and a selection of accessories, too. Highlights to keep an eye out for? A recently acquired John Galliano for Maison Margiela dress from 2016, which will be paired with a Cristobal Balenciaga gown from 1964; and a Halston evening gown from the ’80s, which will be juxtaposed with a Vionnet gown from the ’30s. Heaven!