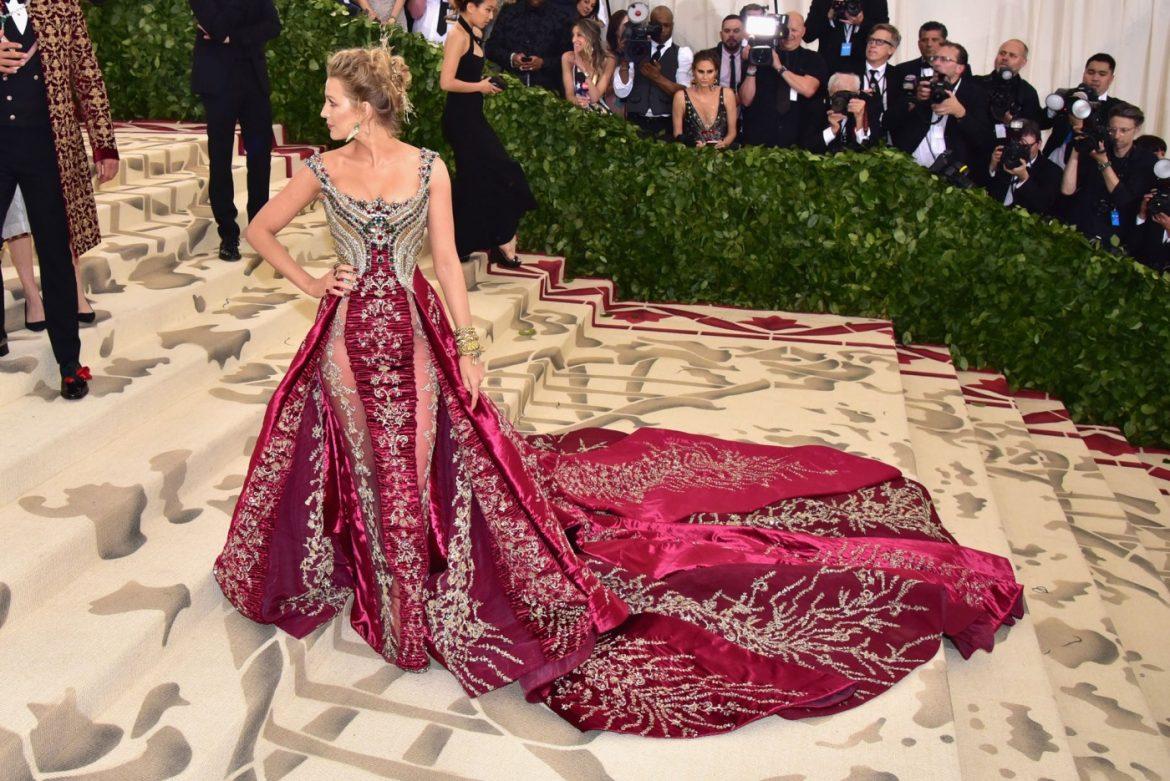 We’re in for one seriously stylish red carpet when the Met’s Costume Institute Benefit returns on May 2! Today, the Met announced that golden couple Blake Lively and Ryan Reynolds will co-chair the annual spring benefit, along with Regina King and Lin-Manuel Miranda. Tom Ford, Instagram’s Adam Mosseri, and Anna Wintour will also continue their roles as honorary co-chairs for the event, following last September’s benefit for Part One of the In America exhibition.

On ‘the first Monday in May,’ the industry’s brightest stars will once again gather to celebrate the next installment of the In America: An Anthology of Fashion exhibit. Building on the foundations of the first exhibit, which debuted last September at the tail end of NYFW, this show will feature some 100 examples of men’s and women’s dress from the 19th and 20th century in a bid to tell the unfinished stories of American fashion and the talent ‘behind the seams.’ 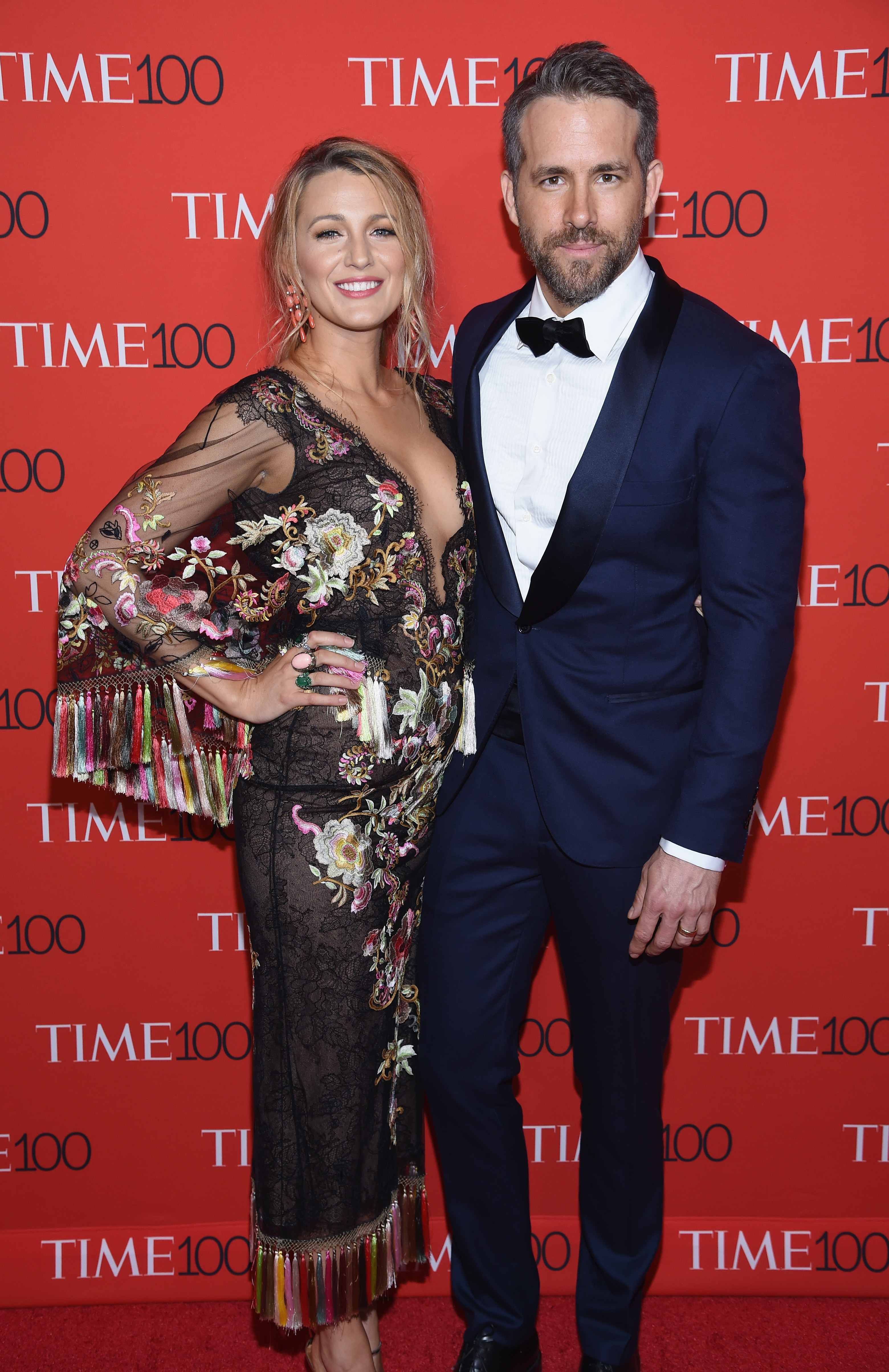 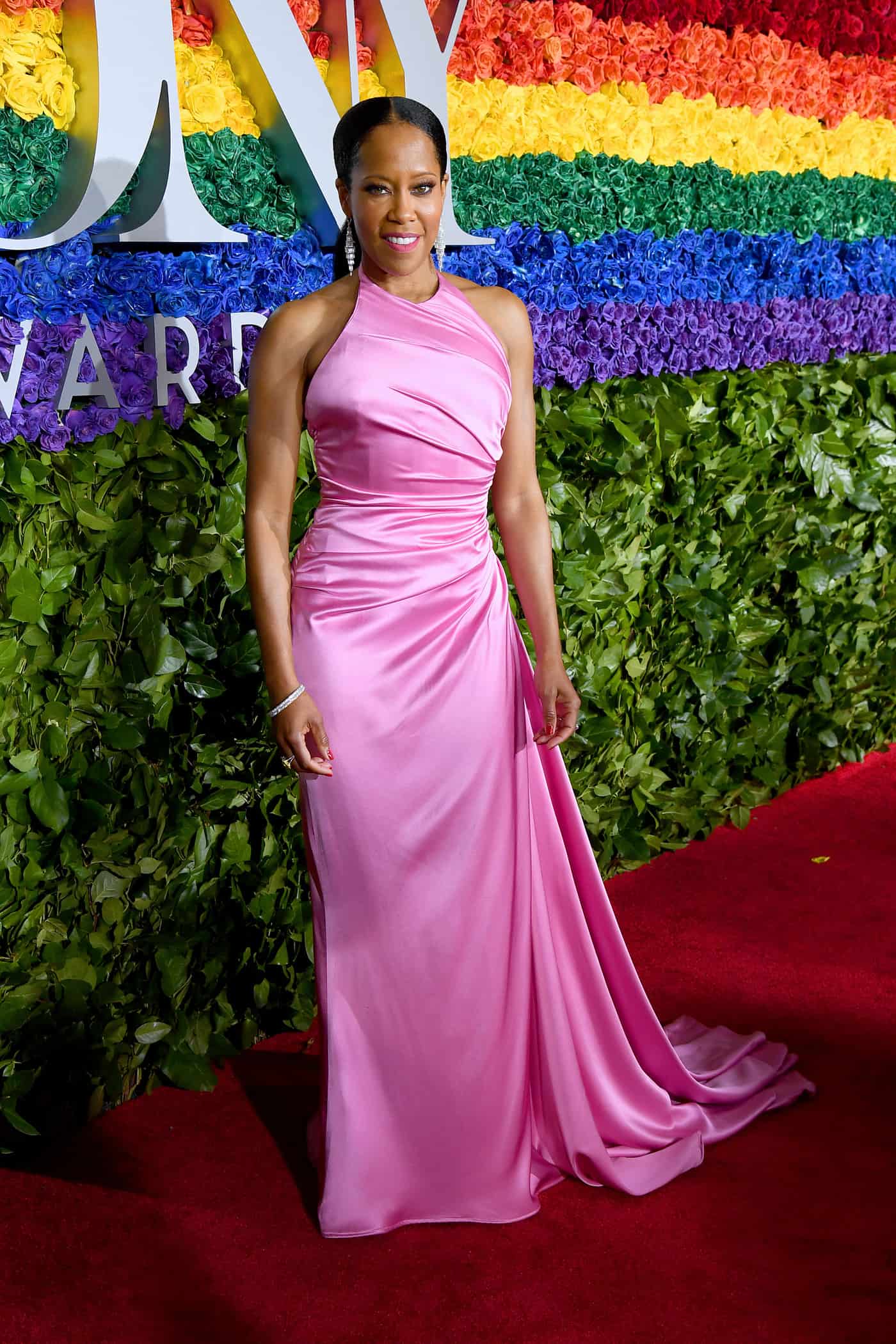 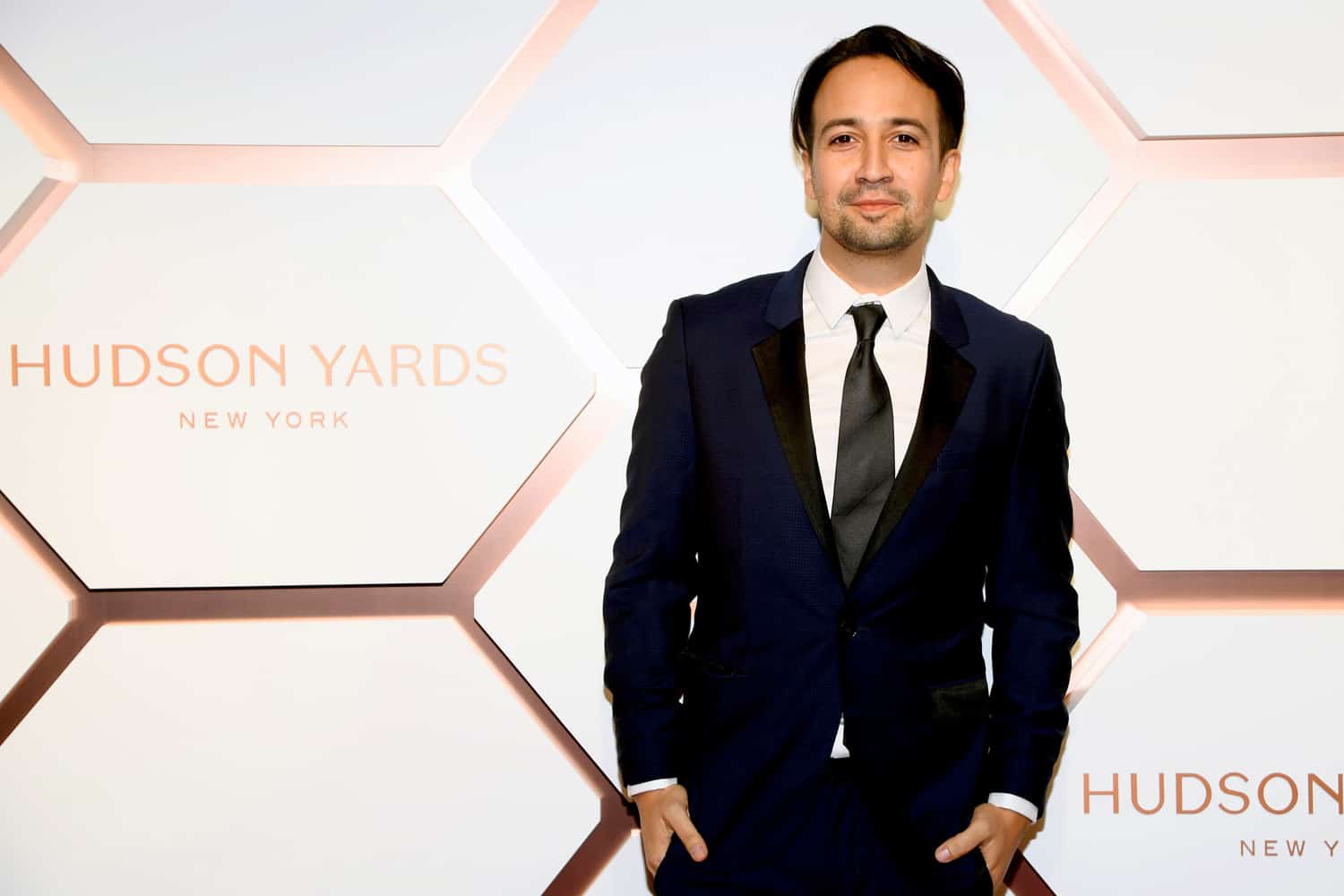 According to the museum, the garments will fittingly be presented within setting of the Museum’s American Wing period rooms. This backdrop will allow the fashion to convey a deeper societal and historical context, giving a view into more than a century of American domestic life and how style evolved with social, cultural, and artistic change. Plus! The inception of an identifiable American style and the emergence of the named designer.

But wait, there’s more! Parts One and Two will be on view concurrently—starting March 21, more than half of the pieces in the current In America: A Lexicon of Fashion exhibition will be rotated out, and garments by designers not yet featured will be displayed. Part Two will open to the public on May 7, and both exhibits will run until September 5, 2022.