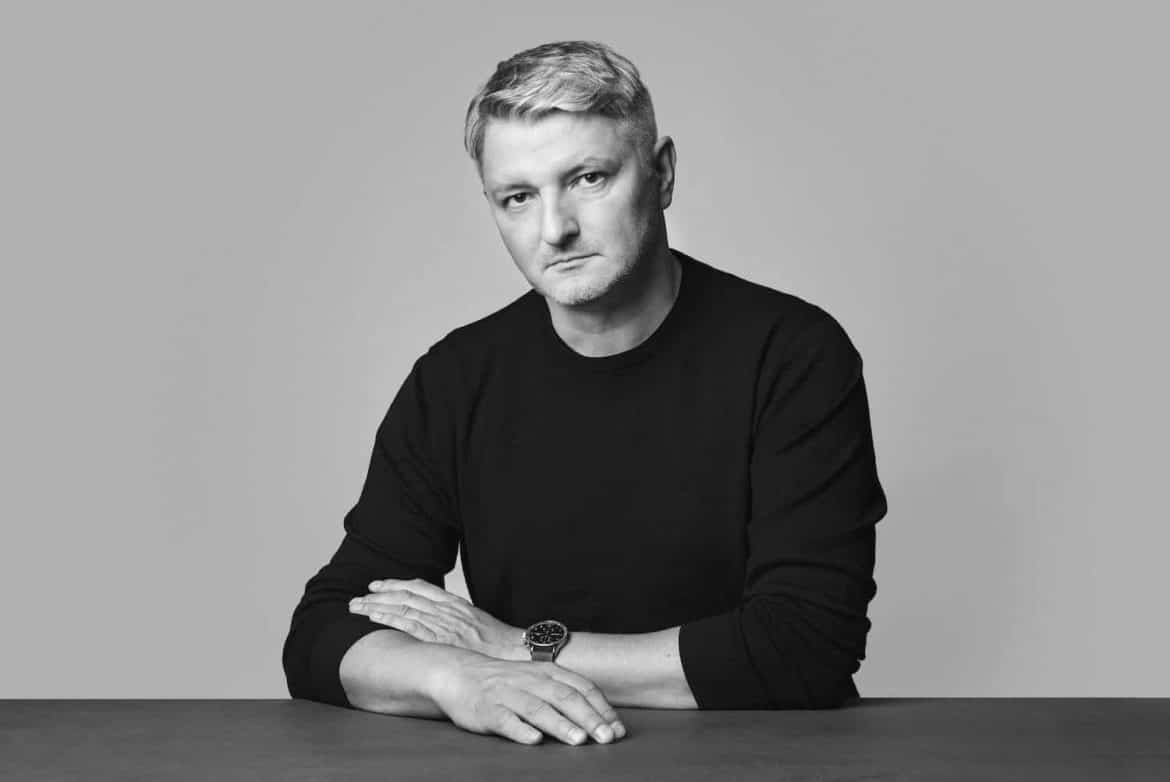 Here are the biggest moves of the week in fashion, media, PR, and beyond!

Dirk Schönberger has been named global creative officer at MCM. He was previously creative director at adidas.

Joanna Coles has been named creative adviser at CBS This Morning. She was previously the first-ever chief content officer at Hearst.

Robbie Myers will oversee the content and editorial coverage of Shondaland.com. She was previously the editor-in-chief of Elle.

Jacqueline Hickey has been named chief executive officer at Trina Turk. She takes over the role from Trina Turk who will remain creative director for the brand.

Chelsa Yin has been promoted to partner and chief strategy officer at SHO+CO.

Lindsay Peoples Wagner has been named editor in chief of Teen Vogue, replacing Phillip Picardi. She was previously Fashion Market Editor at The Cut. Read more about the move here.

Kristin Koch has been named executive director of Seventeen.com. She was previously the digital director for the site.

Steele Marcoux has been named editor-in-chief of VERANDA. Read more about all the changes at Hearst here.