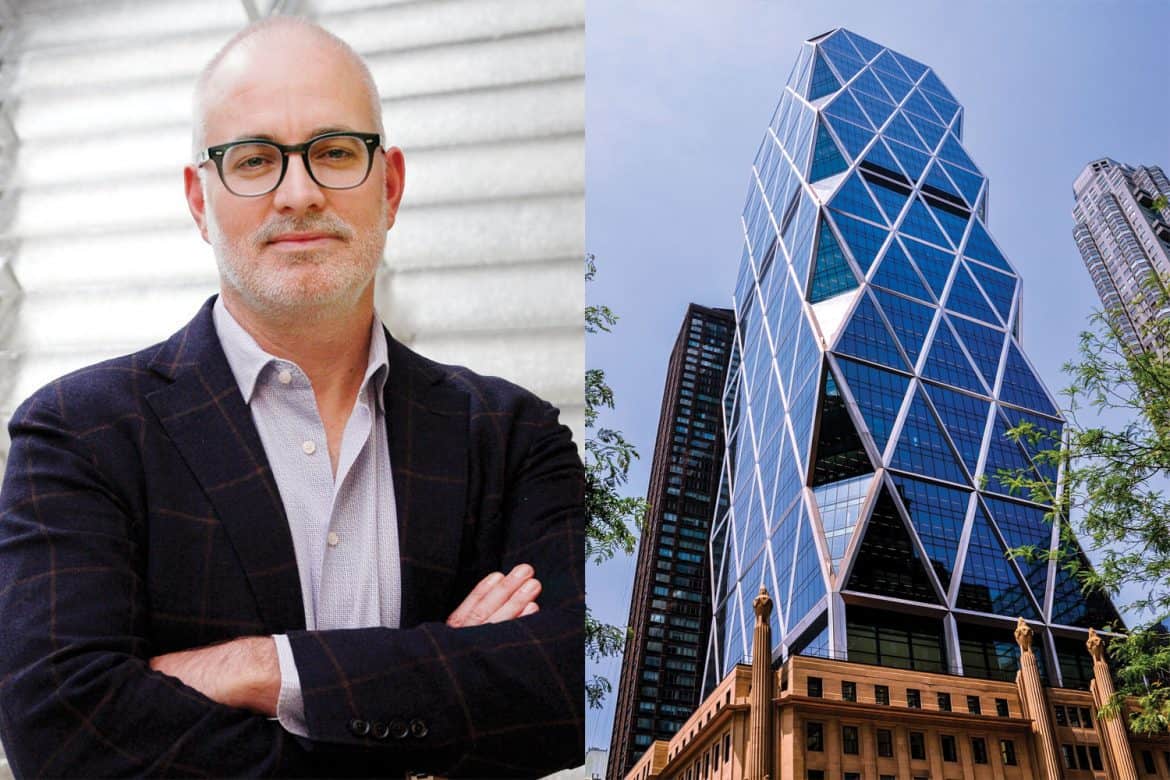 As predicted, major changes have hit Hearst Magazines. The biggest news is the closing of Redbook‘s print edition, which will become an online-only destination after the January 2019 issue. “Redbook has a long, proud history of informing and enlightening its audience, and it’s been part of our portfolio for more than 35 years,” said Troy Young, Hearst president, in a statement released today. “We thank the team for their dedication and contributions to the magazine.” Other decisions announced by Young and Hearst President and CEO Steven R. Swartz include…