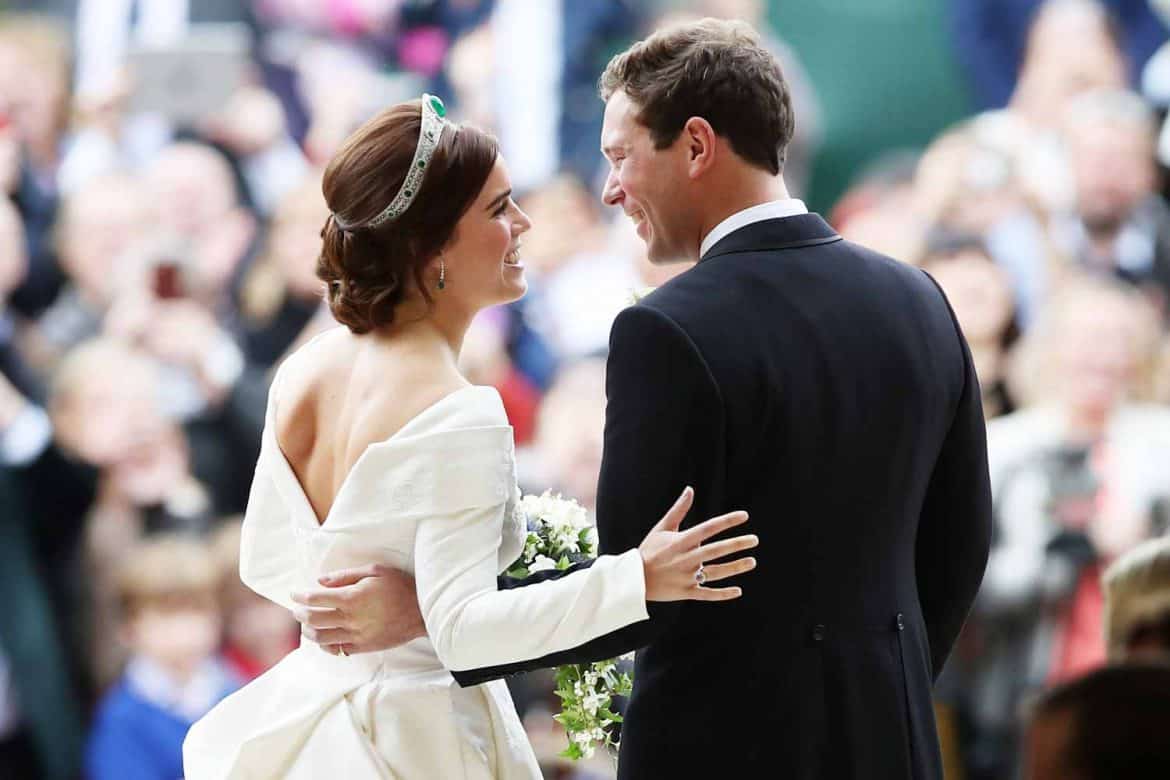 Princess Eugenie Weds at Windsor Castle (BBC)
This morning, Princess Eugenie of York married long-time partner Jack Brooksbank at St. George’s Chapel in Windsor Castle. The bride wore a custom Peter Pilotto wedding gown and the Queen’s Greville Emerald Kokoshnik Tiara, which was created by Boucheron in 1919. Eugenie’s father, Prince Albert, met her on the steps of the chapel before ushering her to the alter in front of 850 guests including the Queen and Prince Phillip, the Duke and Duchess of Cambridge, the Duke and Duchess of Sussex, Pippa Middleton, Naomi Campbell, Kate Moss, Cara Delevingne, and more. Prince George and Princess Charlotte served as page boy and bridesmaid, respectively.

Shonda Rhimes Hires Former Elle Editor-in-Chief to Helm Shondaland.com (The Hollywood Reporter)
Robbie Myers, editor-in-chief of the fashion magazine for 18 years, will oversee the content strategy and editorial coverage for Shondaland.com, part of Hearst Digital Media, and tied to Rhimes’ award-winning television empire of Grey’s Anatomy, Scandal and How to Get Away With Murder. 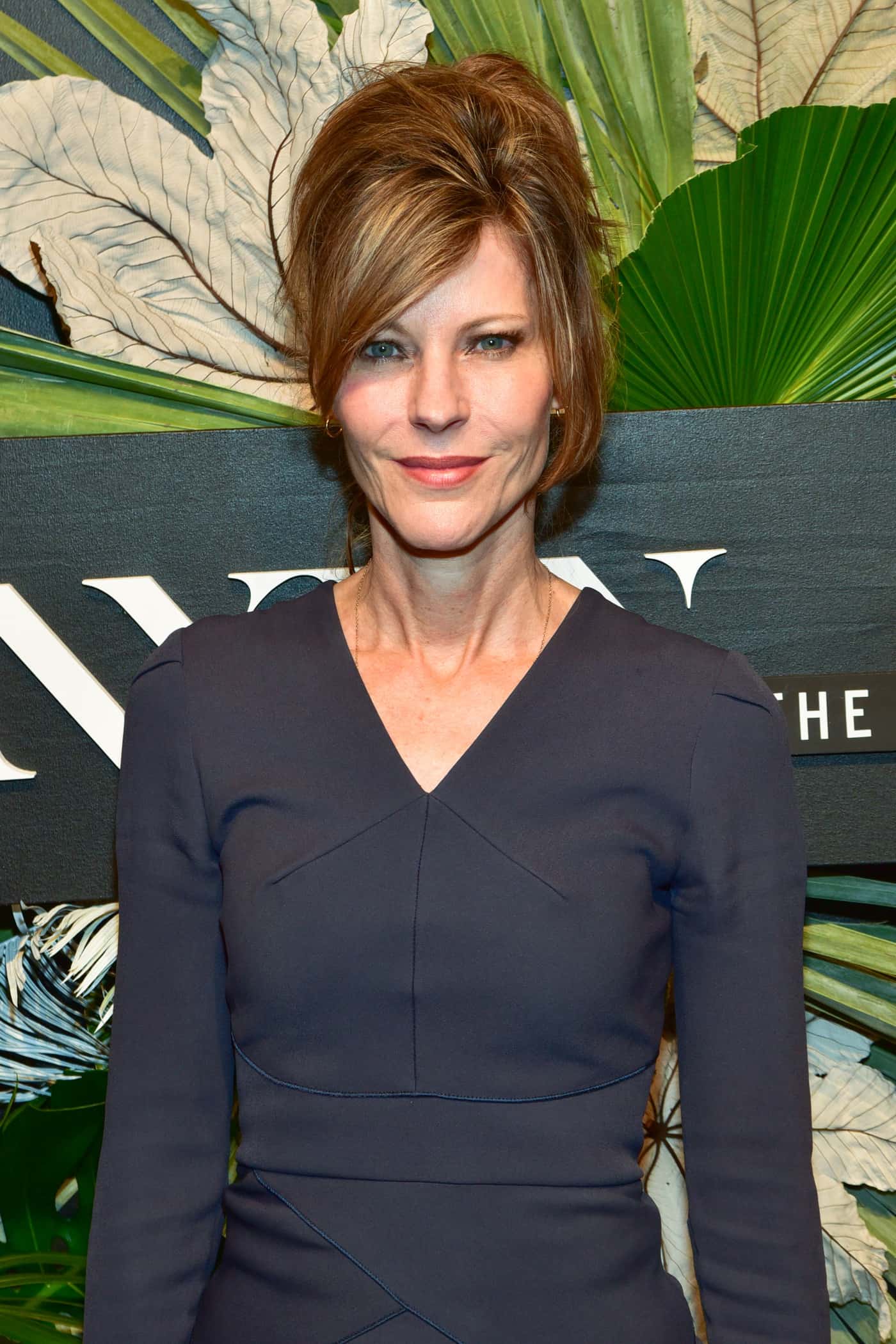 The Costume Institute’s “Heavenly Bodies” Show Is the Met’s Biggest Hit Ever
The Metropolitan Museum of Art announced today that Heavenly Bodies: Fashion and the Catholic Imagination attracted 1,659,647 visitors to The Met Fifth Avenue and The Met Cloisters during its run from May 10 to October 8, making it the Museum’s most visited exhibition, exceeding the prior number one show, Treasures of Tutankhamun (1978), which had 1,360,957 visitors. More than 1.43 million people saw Heavenly Bodies at The Met Fifth Avenue, and 228,737 at The Met Cloisters. 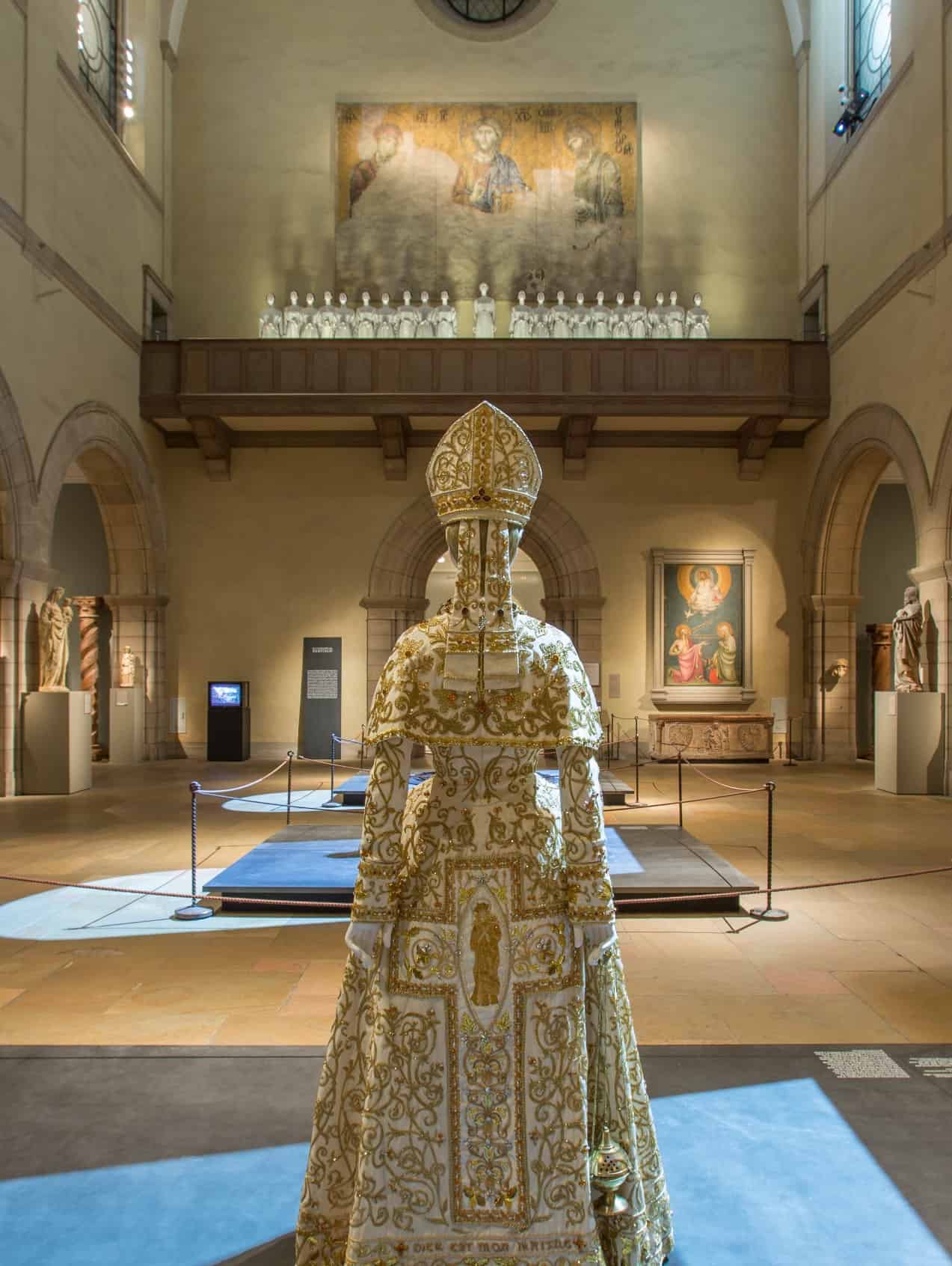 European Runways Continue to Lag Behind the US in Latest Diversity Report (The Fashion Spot)
Yesterday, The Fashion Spot released their Spring 2019 runway Diversity report. Although the runways this season were more diverse than ever, London, Milan, and Paris continue to lag far behind New York when it comes to embracing non-white, non-binary, plus-size, and older models. Here are some of the major takeaways:

Creator of “Shitty Media Men” List Gets Sued (The Fashion Law)
On Wednesday, writer Stephen Elliott filed suit against Moira Donegan, creator of the “Shitty Media Men” list, and as many as 30 unnamed defendants in Brooklyn, New York federal court, alleging that the list consisted of “wholly unsubstantiated allegations, [including] numerous false statements alleging criminal sexual conduct on the part of [Elliott].” Elliott is seeking $1.5 million in damages and states in his complaint that he intends to subpoena Google for all “the names, email addresses, pseudonyms and/or ‘Internet handles’ used by the Jane Doe defendants to create the list, enter information into the list, circulate the list, and otherwise publish information in the list or publicize the list … in order to learn the identities” of the other individuals involved for the purpose of naming them in the lawsuit.

Calvin Klein and Tommy Hilfiger are Favoring Amazon Over Department Stores (Business Insider)
According to a recent report by Nomura, Amazon now offers a bigger selection of Calvin Klein and Tommy Hilfiger clothing than Macy’s and JCPenney. The brands, both owned by PVH Corp, have historically had a big presence in department stores, but are increasingly moving away from this channel to protect their brand image and boost sales. Analysts say Amazon is on track to overtake Walmart and become the leading US apparel retailer in 2018.