Tennis Star Novak Djokovic Is the New Face of Lacoste 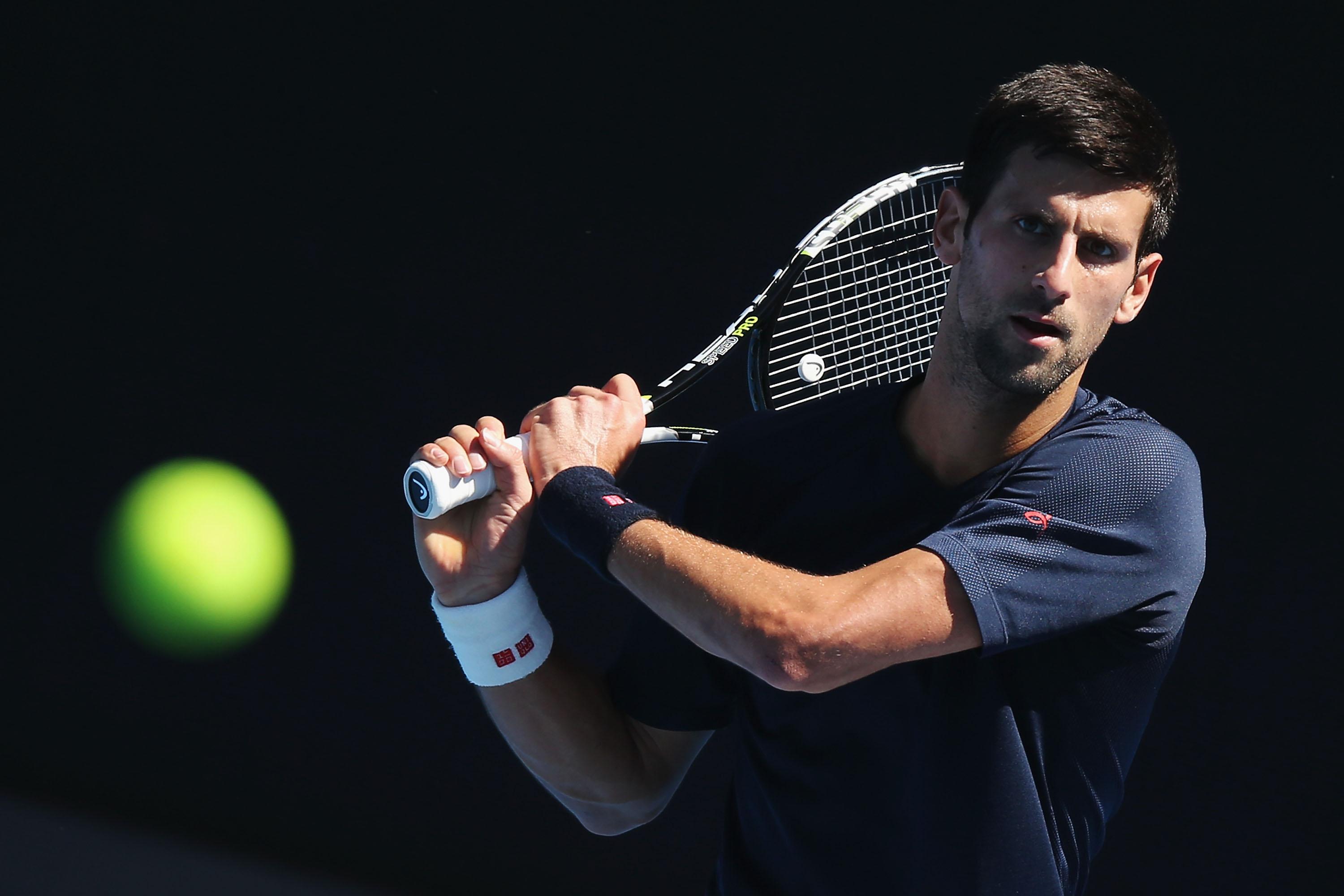 MELBOURNE, AUSTRALIA - JANUARY 16: Novak Djokovic of Serbia hits a backhand during a practice session ahead of the 2016 Australian Open at Melbourne Park on January 16, 2016 in Melbourne, Australia. (Photo by Michael Dodge/Getty Images)

Lacoste is taking a whack at a deal with a major tennis star. After a five-year deal with Uniqlo, star player Novak Djokovic has been tapped by Lacoste as the brand’s new face. Djokovic, who turned 30 today, will act as a brand ambassador and will appear in advertising campaigns for the French clothing label founded by René Lacoste and André Gillier. He will collaborate with the label on a namesake clothing range for him to wear on the court, as well as tournaments and other competitions, beginning with the French Open on May 28. The Novak Djokovic performance collection features pique polo shirts and shorts, and will be available for purchase at Lacoste boutiques this month. In his previous deal with Uniqlo, the Serbian athlete served as a global brand ambassador. Before working with the Japanese fast-fashion giant, Adidas and Sergio Tacchini provided his tennis clothing. He’s also served as brand ambassador for watch company Seiko since 2014.

Born in Yugoslavia, Djokovic has been playing tennis since he was 4 and is a resident of Monaco. He’s ranked number two in men’s singles tennis and has racked up twelve Grand Slam titles.