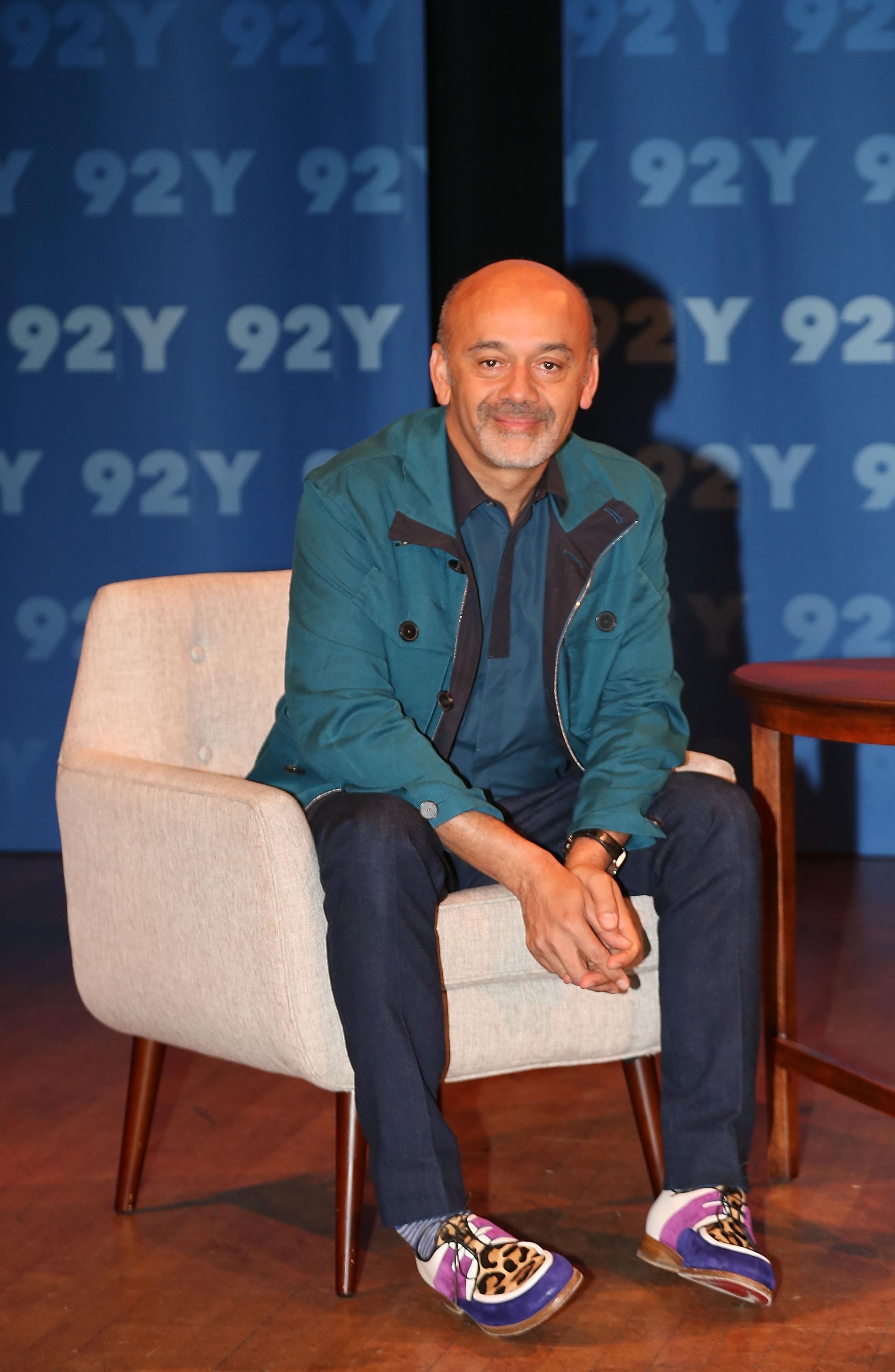 NEW YORK, NY - MAY 17: Christian Louboutin comes to 92Y for Fashion Icons with Fern Mallis at 92nd Street Y on May 17, 2017 in New York City. (Photo by Manny Carabel/FilmMagic)

It’s safe to call the man responsible for elevating women’s footwear and giving meaning to red soles a legend. Christian Louboutin, the French shoe mogul, launched his career as a child and has since turned his love for women’s shoes into a growing empire that has expanded into men’s handbags, and beauty. The shoe icon got personal in a candid conversation with Fern Mallis on the 92Y stage last week, and revealed everything from his love for showgirls to putting raw meat in high heels and making celebs pay for their own soles. For the latest installment of “10 Things You Don’t Know About…,” we present the most fascinating facts about Mr. Louboutin….

Tennis Star Novak Djokovic Is the New Face of Lacoste