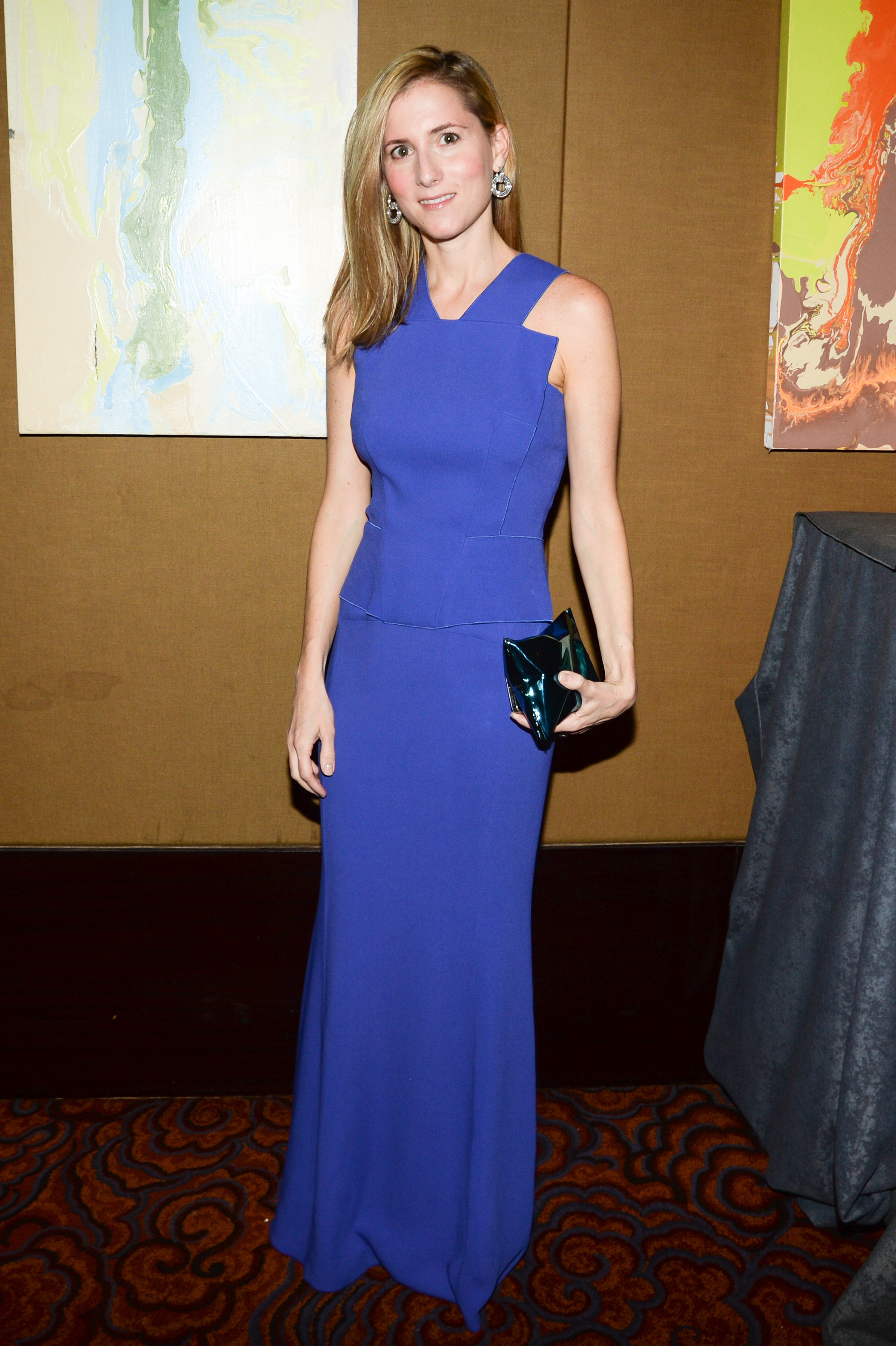 Big shifts on the print and online fronts at Teen Vogue: longtime Style.com market director Marina Larroudé has been named fashion director at the pint-sized glossy, succeeding Gloria Baume, while Dan Koday will take on the digital director role, filling Naomi Nevitt’s shoes. Brazil-bred Larroudé began her career at department store Daslu in São Paulo, followed by a contributing editor role at Vogue Brazil, after which she moved to NYC to join Style.com in 2006, working in the men’s fashion department at the site. Koday joins Teen Vogue from Latina, where he was executive content director since March 2013, prior to which he spent two and a half years as director of digital at the title. Before Latina, Koday was at Alloy Digital for a year and a half; he got his start in the biz as web editorial assistant at Seventeen, where he spent nearly four years.

Both Baume and Nevitt had been at the title for lengthy stints, particularly the former. Baume has been with the title since 2003; earlier in her career, the Rome native spent time at Glamour, Marie Claire, and Vogue. Nevitt started as an intern at the teen mag, and became online writer in 2008, followed by a stint as online editor from 2010 to 2013, when she became online editorial director of Teen Vogue before bidding adieu last month. Between her writer and online editor jags at the title, Nevitt spent just shy of a year as a new media specialist at PR Consulting. No word yet on her next gig. Another Teen Vogue farewell from a longtime staffer came in April, when fashion news director Jane Keltner de Valle left the mag after a decade to join Glamour as fashion news director. Teen Vogue‘s spokesperson could not provide comment from the new hires.