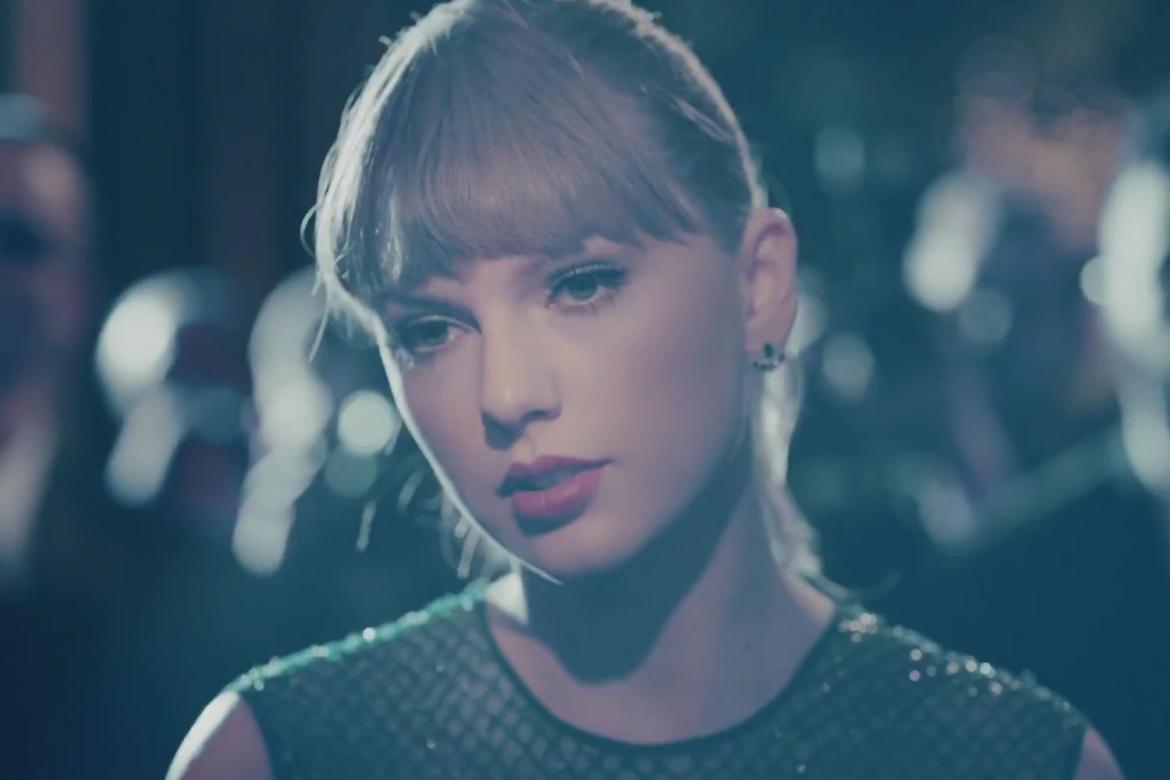 Did Taylor Swift Rip Off Kenzo?
Accusations of creative plagiarism have flooded the Twittersphere yesterday after Taylor Swift released the music video for her latest single “Delicate,” with many users pointing out remarkable similarities to a 2016 Kenzo perfume ad starring Margaret Qualley. The ad was directed by Spike Jonze and features one the distinctive dance sequences favored by the director (see the Jonze-lensed Fatboy Slim’s “Weapon of Choice” video). Both women are also wearing fluttery, primary-colored gowns for the choreographed number and have their hair in bun updos.

Anybody else notice that the @taylorswift13 "Delicate" music video ripped off Spike Jonze's Kenzo video? It's almost beat-for-beat, just with worse dancing. pic.twitter.com/0hGKxBTn22

What came first, the Kenzo ad or Taylor Swift's Delicate music video?ANSWER: the Kenzo ad. ARE THERE NO ORIGINAL IDEAS ANYMORE? lmk.

Watch the videos yourself and you can be the judge:

On top of the pay issue, workers also claim the factory owners have withheld pensions, housing funds, hazard pay for workers in high-temperature environments, sick pay, or compensated paternity leave. They also charge that the company has not abided by state-mandated occupational health exams.

Kylie Jenner’s Handbag Closet Is Just As Spectacular As You’d Imagine
Kylie Jenner had her fans drooling Monday after posting a selfie inside her Birkin-stuffed handbag closet.  In the shot, Jenner poses in a silk robe and heels (of course) amongst her enviable collection of totes. The 20-year-old captioned the post simply with “options”. Sigh.

Alexander Wang Solicits His Followers For New Hire
Alexander Wang fanboys and fangirls flooded his inbox Monday night after the designer posted an Instagram story canvasing the social medium platform for — what else — social media concept pitches. “Sick of seeing boring content?” the designer asked. (We are.) 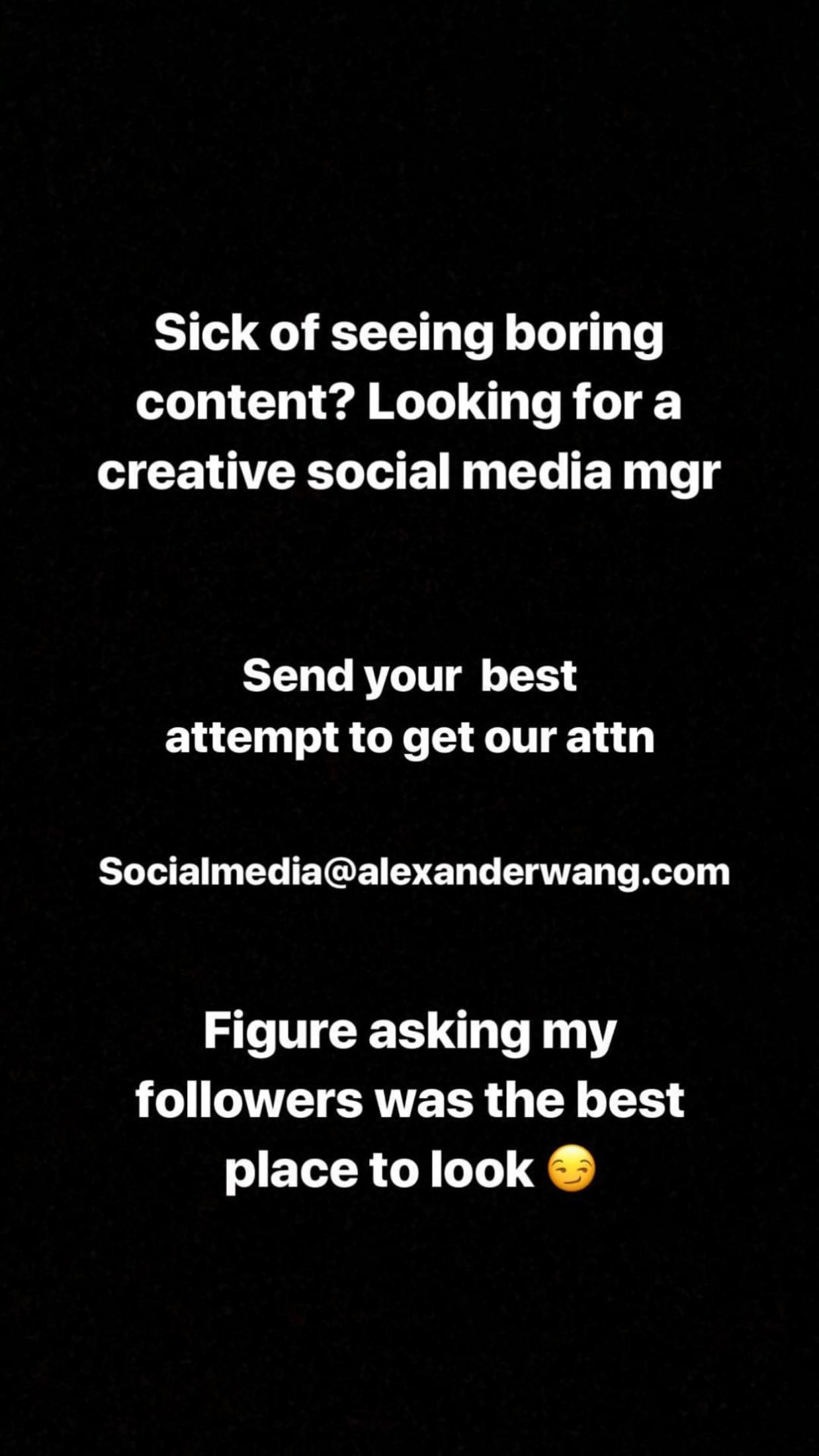