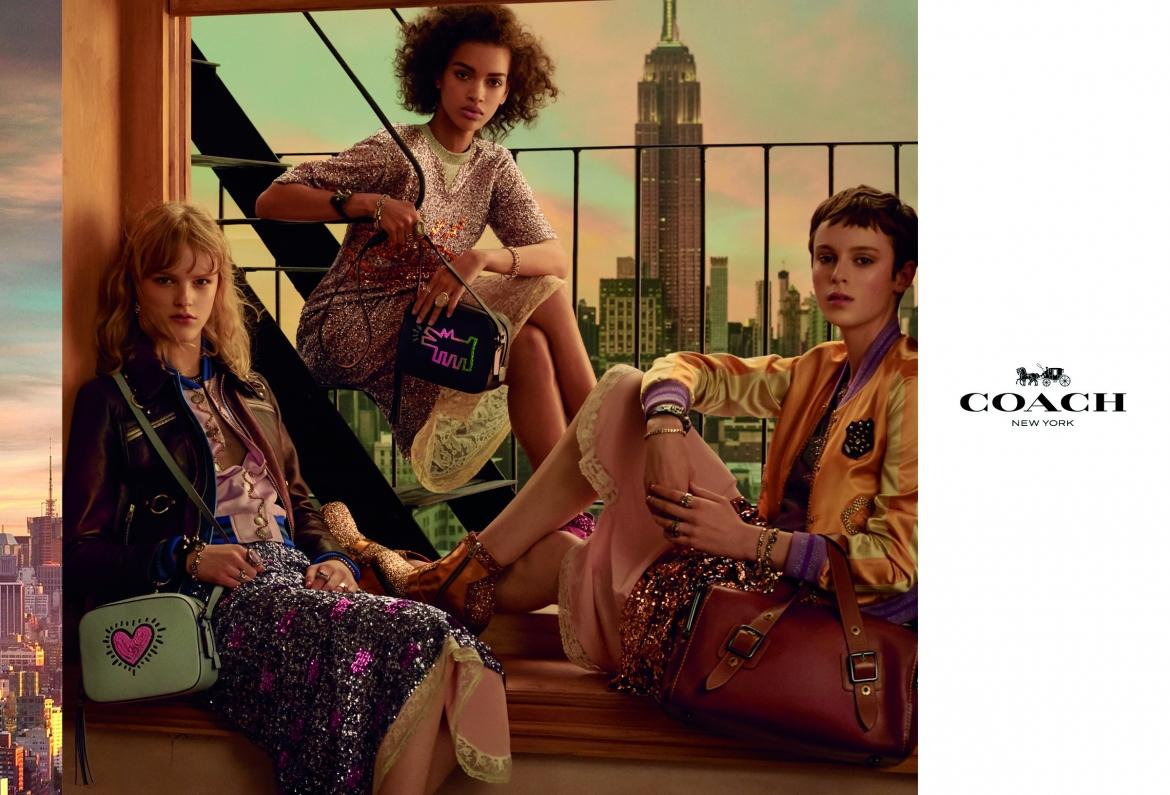 It’s beginning to look a lot like…2018.  Coach has released its global campaign for Spring ’18, created by Steven Meisel and an all-star team. Karl Templer styled the shoot, which features creative direction by Fabien Baron, makeup by Pat McGrath, and hair by Guido Palau. The campaign consists of eight images and shows off the brand’s latest bags, ready-to-wear, footwear and watches. A short film featuring outtakes from the shoot will appear on Coach’s digital channels. 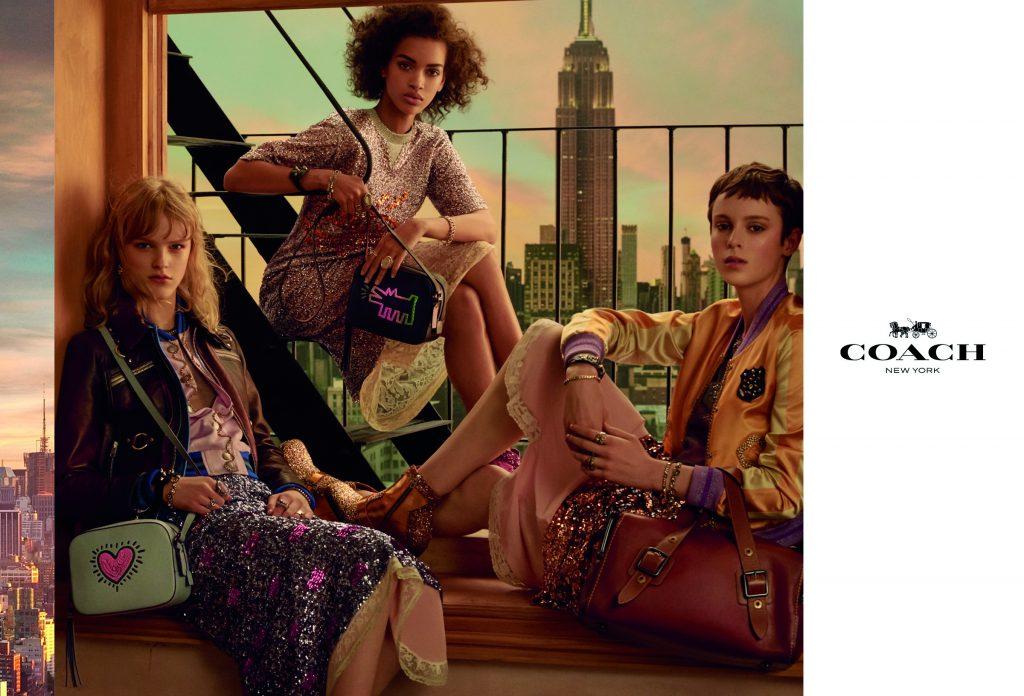 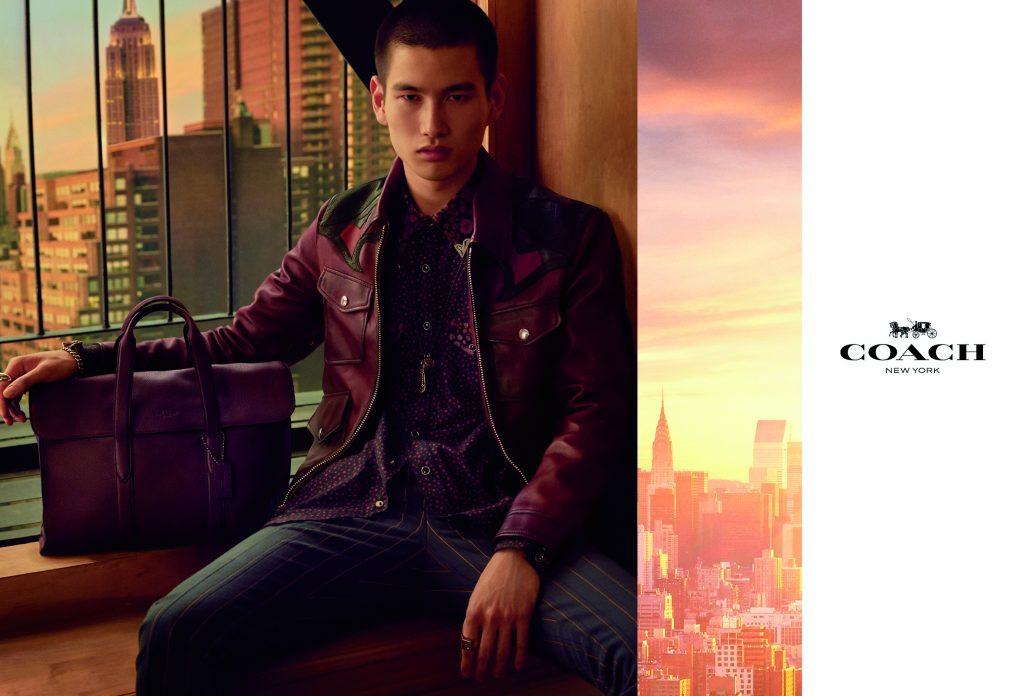 Coach creative director Stuart Vevers found inspiration in Keith Haring for the upcoming collection and collaborated with Artestar, an agency that exclusively represents the late artist worldwide. New for Spring is Signature, an iconic Coach pattern remixed with Haring’s artwork. “With Coach Signature, I liked the idea of customizing it and making it into a canvas for something really personal,” says Vevers. “We’ve taken the familiar and subverted it with a downtown attitude—the unexpected juxtaposition feels very much for today.”’

Key bags to look out for include the Bleecker backpack and Metropolitan Porftolio and for women, the Camera Bag and the Mailbox- a reedition of an archival Coach style first introduced in 1972. 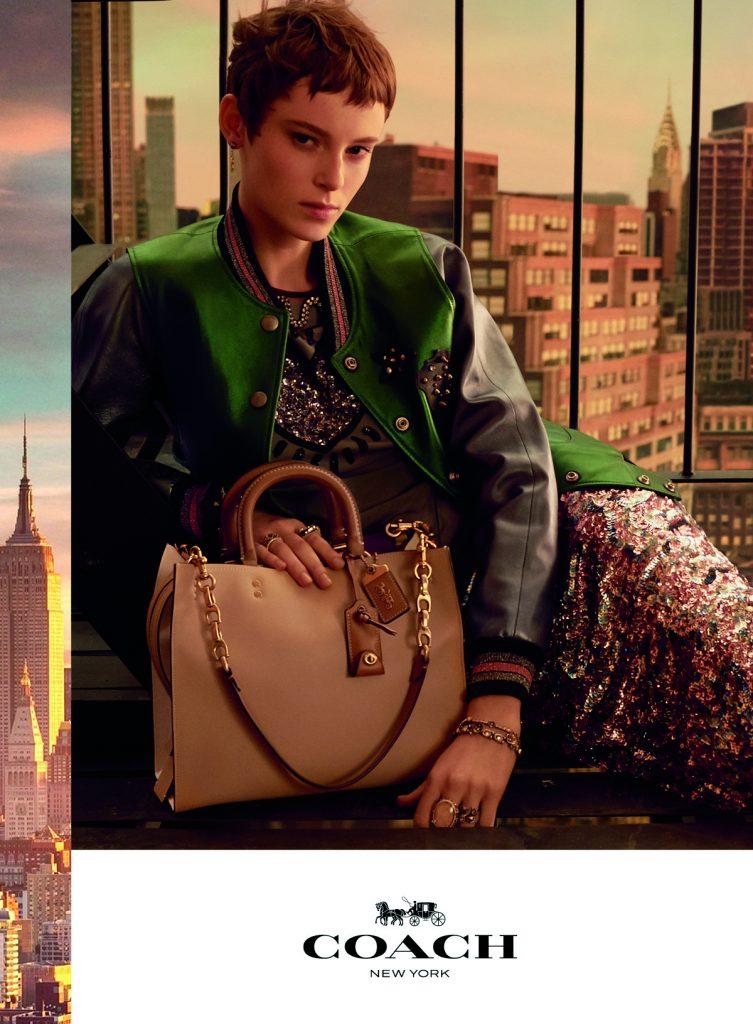 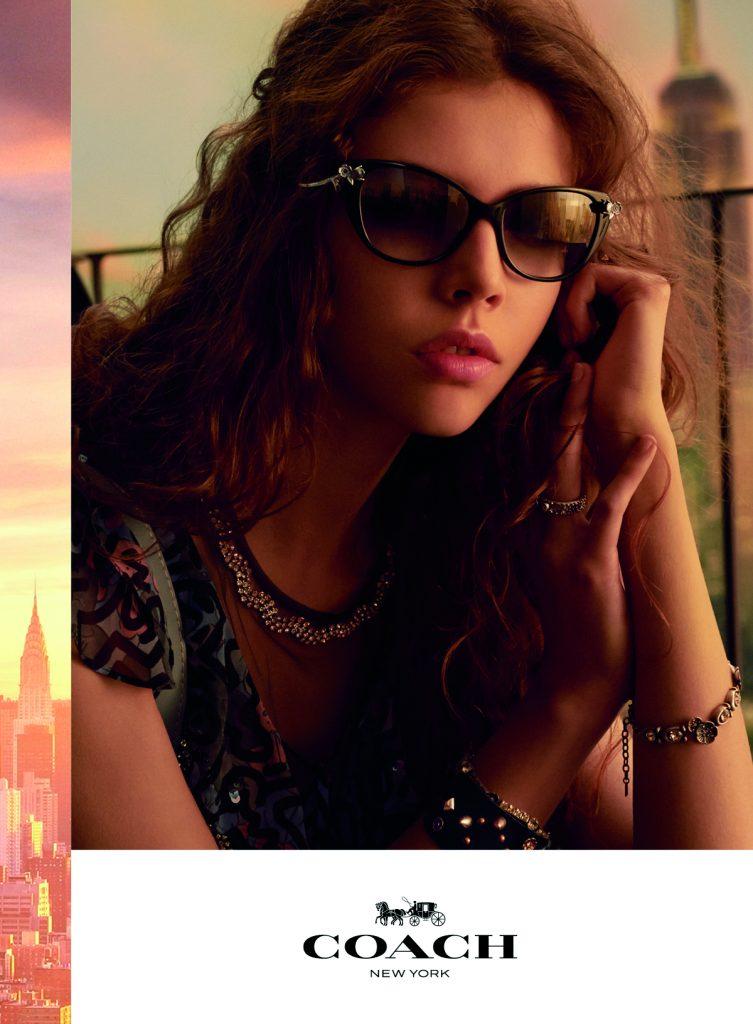 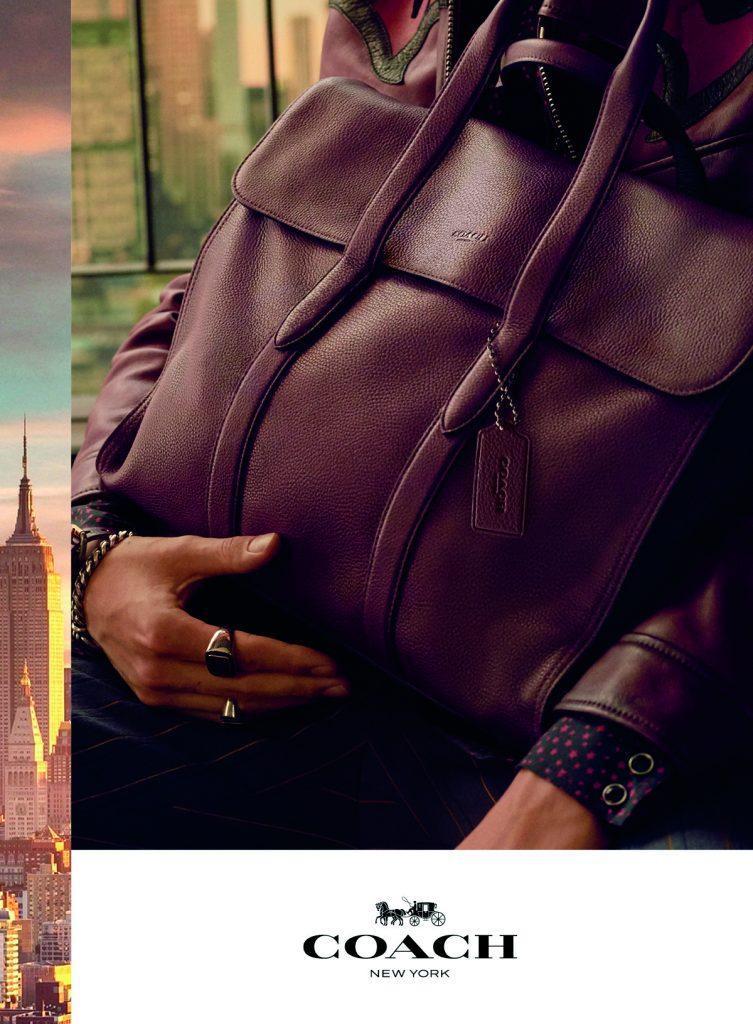 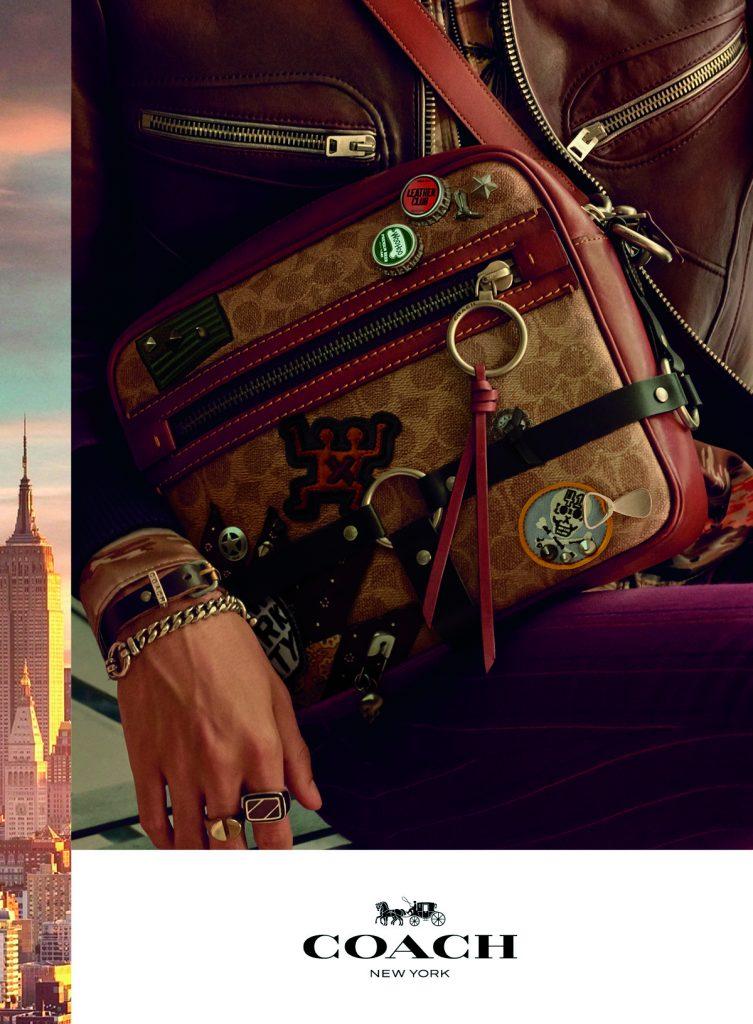