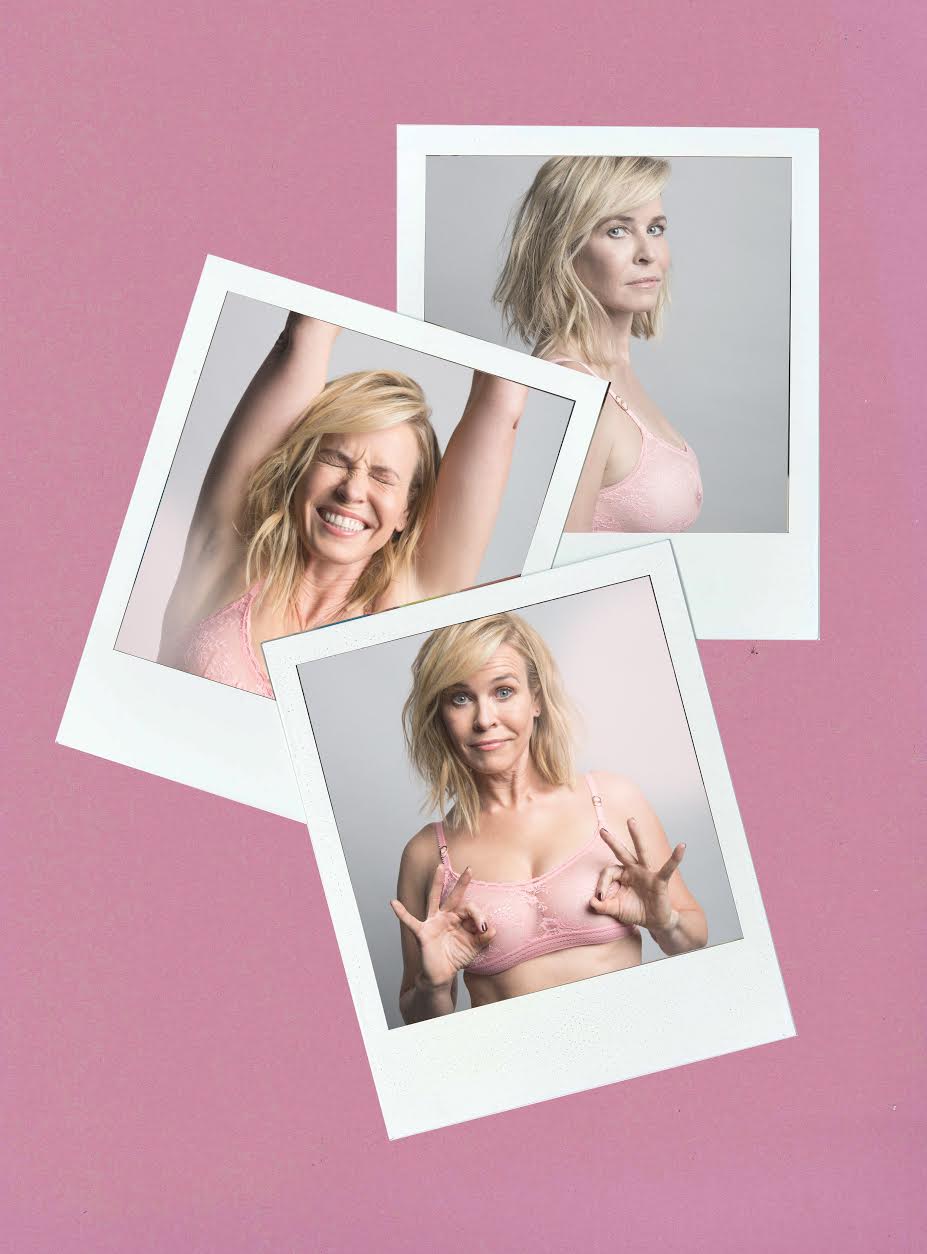 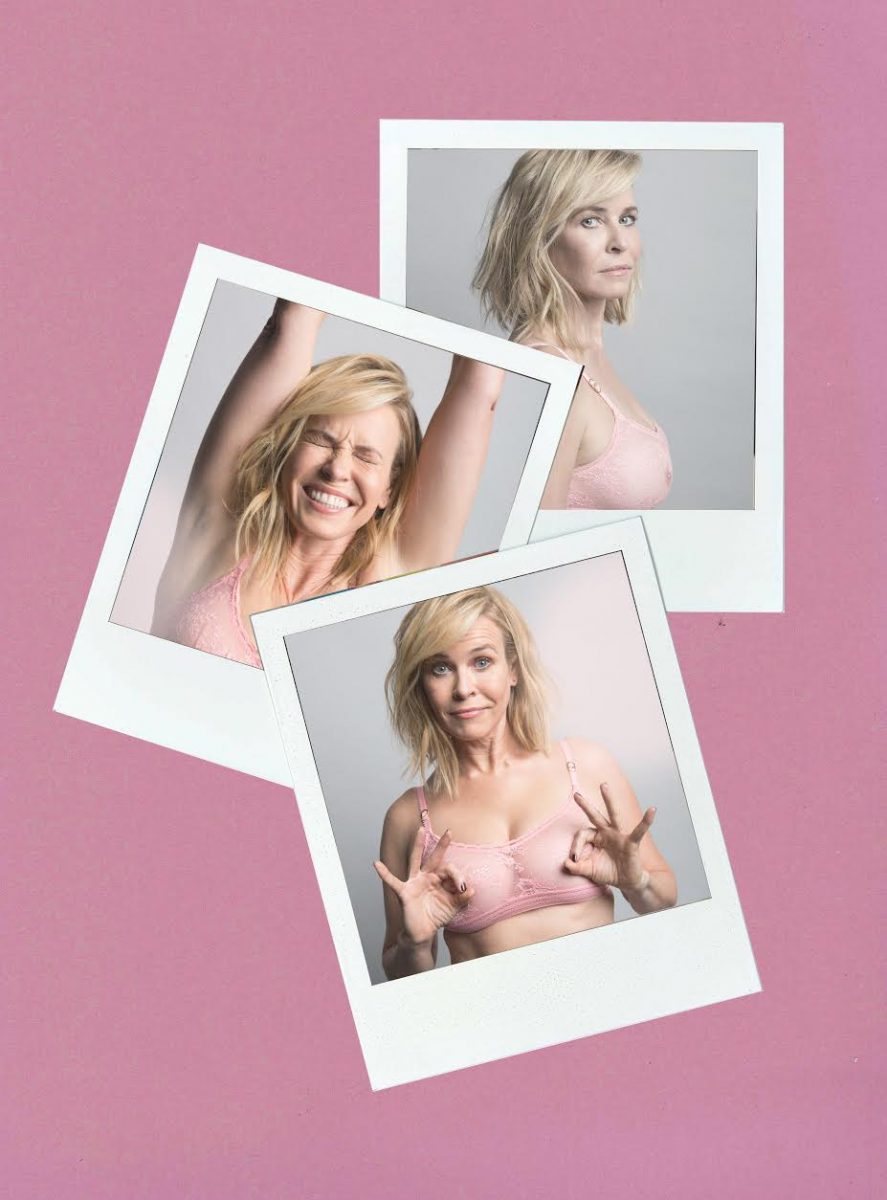 Following in the footsteps of Kate Moss and Cara Delevingne is…Chelsea Handler? Stella McCartney has enlisted the comedian to appear in lingerie in a new campaign to raise awareness for breast cancer. This month the designer is launching The Stella Lace set in Sweet Pea pink at Stella McCartney stores and online as well as at Le Bon Marche, Saks Fifth Avenue, Myer and Net-a-porter at prices ranging from $35 for the bikini brief to $70 for the Bralette. A percentage of the profits from the range will be donated to the Breast Cancer Research Foundation in the US, and the Linda McCartney Centre in Liverpool, UK, to support their work in providing the most advanced early detection programs and treatments for patients with breast cancer.

“Breast cancer is the second most common cancer in women all over the world and does not discriminate,” McCartney said in a statement. “While most people are aware of this terrible disease, many also do not take the steps to regularly get checked to detect it at its early stages. This set I designed is meant to serve as a reminder to women to consider their health and visit their doctor regularly. It not only looks and fits great, but is also an important healthy reminder.” McCartney’s mother, Linda McCartney, died of breast cancer in 1995.