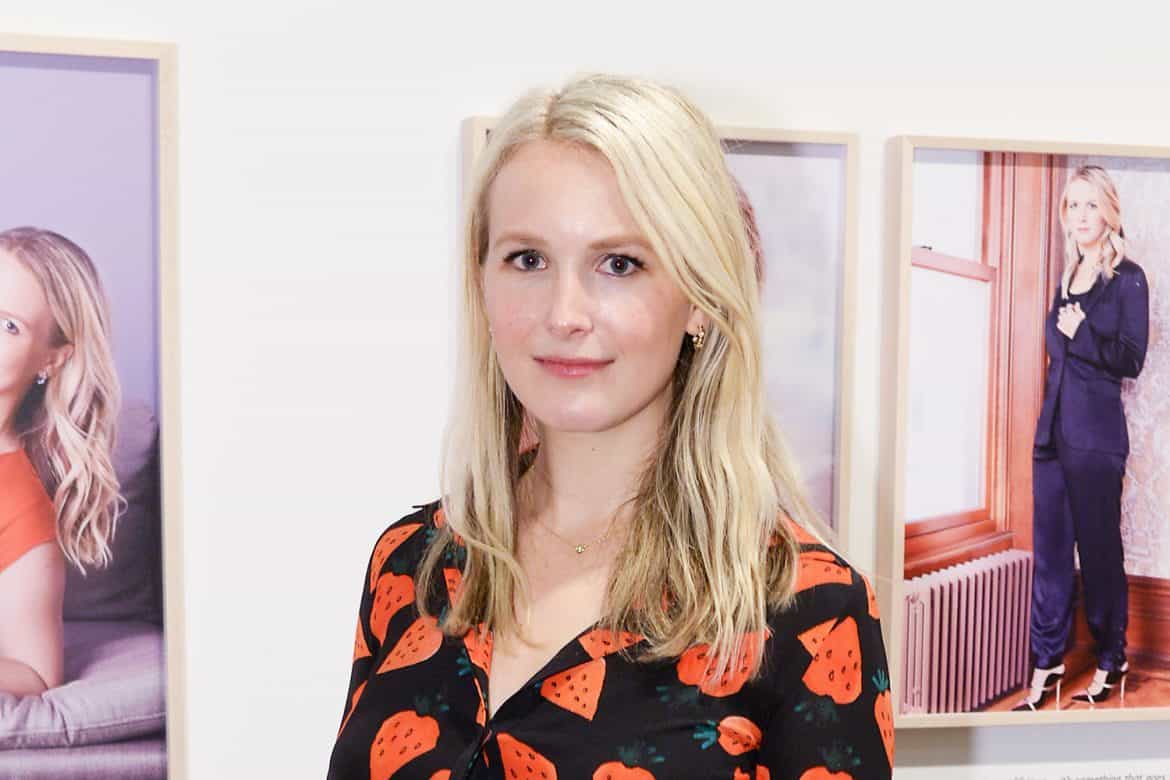 Sophie Elgort was born to take photos — after all, her father is famed photographer Arthur Elgort. It’s no wonder Forevermark turned to her to capture a series of portraits of inspiring women. The photos — which feature actress Rosario Dawson, writer/director/producer Janet Mock, stylist Cristina Ehrlich, dancer Violetta Komyshan, and surgeon Dr. Niamey Wilson — are now on display at a new Forevermark pop-up in the Meatpacking district.

On Thursday night Forevermark celebrated the pop-up (which also kicked off the launch of its e-commerce platform) with a party. Michelle Williams and Chanel Iman, along with all five women who appeared in the portraits. Elgort herself was also on hand to fete her work, and chat about how the whole project came together.

How did you partner up with Forevermark, and why are they a good fit for you?
I was actually at their event last year, probably right around this time. Shortly afterwards I got an email from them, and they wanted to talk to me about a project. They knew I was doing some photographing of dancers, and wanted that sort of natural look. So they said, “It would be really fun for you to photograph a dancer in our jewelry, and if that shoot goes well we might actually have a bigger project to collaborate on.” I ended up shooting Violetta. They were really pleased with the pictures, and they said, “Our idea is that we want to shoot five other women who are all from different walks of life, everyone from a world-class surgeon, to a transgender rights activist, to an actress, to a stylist.”

It was just an amazing group of women. I loved what they were doing, they were really celebrating different women, they were celebrating inclusivity, and sort of women supporting women, and that’s what I’m all about. So I was like, “This is cool, lets do it!” A couple of months later here we are. It’s really fun to see all the pictures together. 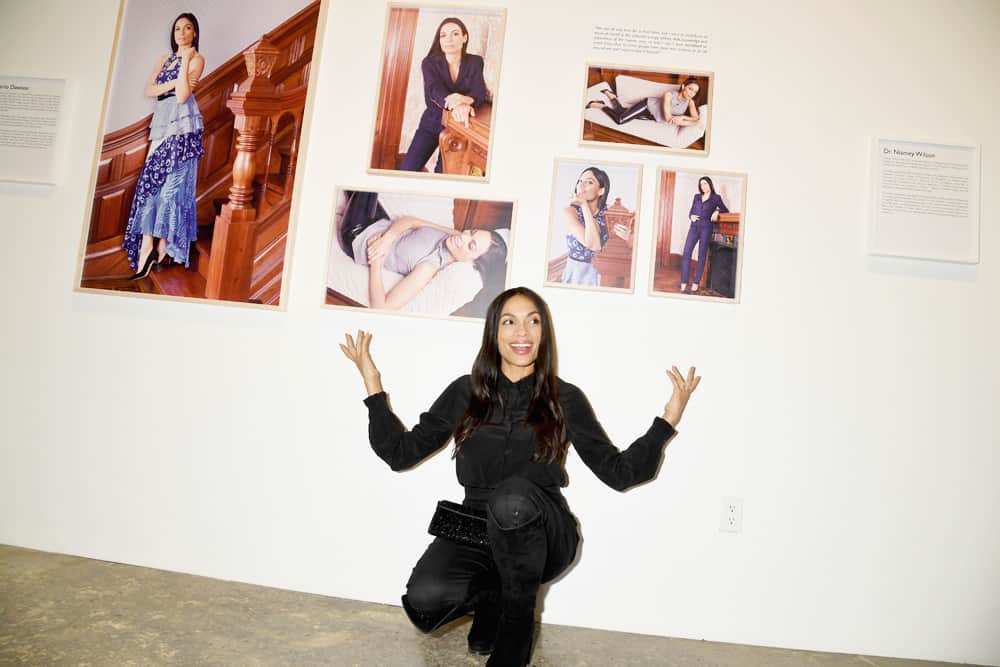 Tell me a little bit more about the specific project. Did you get to choose the women that you wanted to photograph?
They told me who they were thinking [of using]. They were very thoughtful about the process. I was really happy to see that. They weren’t just thinking about right here and now, they were really thinking about the women, and what they stood for, and what they had been doing, what they’re working on. I was on board with all their choices.

Did you get to spend time with any of your subjects before shooting to get a sense of who they were?
Violetta I know well, so that was fun and a good way to start. We always have fun together, I’ve shot her many times. The other ones I met the day that I photographed them. We always during hair and makeup develop a report. All of them are so confident and cool, and really just lovely. It was easy to photograph all of them.

Have any of your female subjects ever mentioned that it’s easier working with you than working with a guy?
Sometimes, especially younger models that I photograph. They’ll say that they’re really comfortable with me. I’m sure they’re comfortable with a lot of men too, but they’ll say its sort of more like taking pictures with a girl friend. So that’s fun for me to hear, and I feel like I can definitely get different reactions and different moments out of them. I think the same goes with everything — between different women photographing or different men photographing. It’s just all about the personality and the way that you shoot. For me, I’ve heard many times that I’m very relaxed when I shoot. I constantly chat. Some sets I’ve heard are much more structured. I would actually love to be a fly on the wall at other people’s photoshoots! 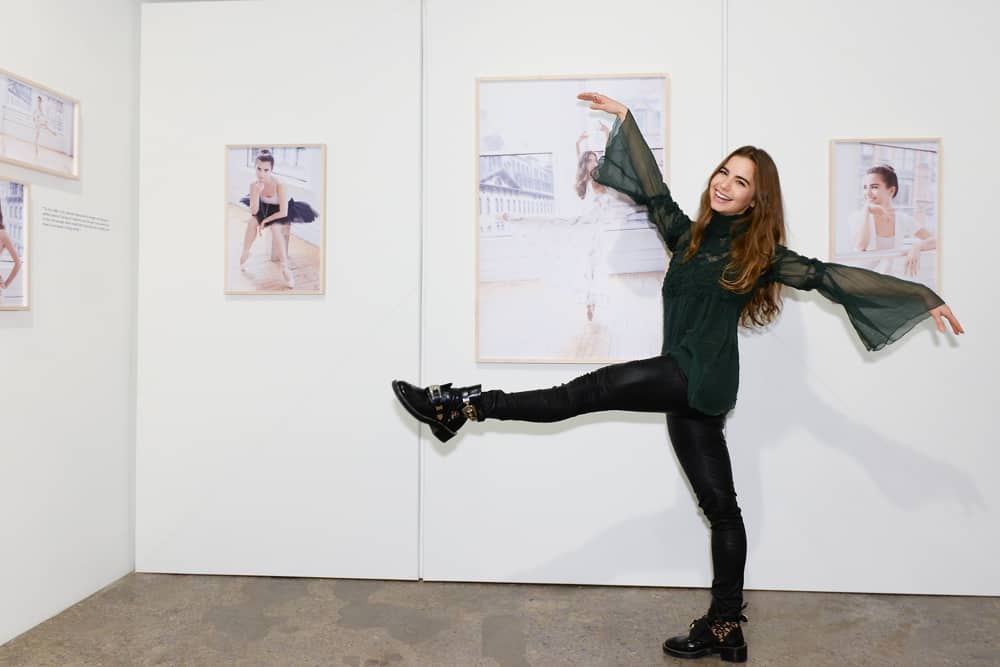 But your dad is a famous photographer!
Yes, and I know how he shoots! And I definitely was inspired by his report, because he’s very relaxed. He’s very like, snapshot. He always chats the whole time. I grew up on his sets and was inspired by him in terms of that. Other than that I haven’t been on that many other people’s sets.

Best fashion photography education in the world!
Totally! He’s like [doing an impression] Don’t go to photography school. I’m not going to pay for that at college. I’ll teach you!

That’s hilarious! Now that you’ve established your own career does he ever try to butt in?
I like it. I think it’s always good to hear other people’s opinions, even if you don’t listen. But he’s taught me a lot of amazing things, and I always think there’s something that I can learn from him, but also from anyone. You never know who’s going to say the one thing that makes you think of something, or gives you an idea. 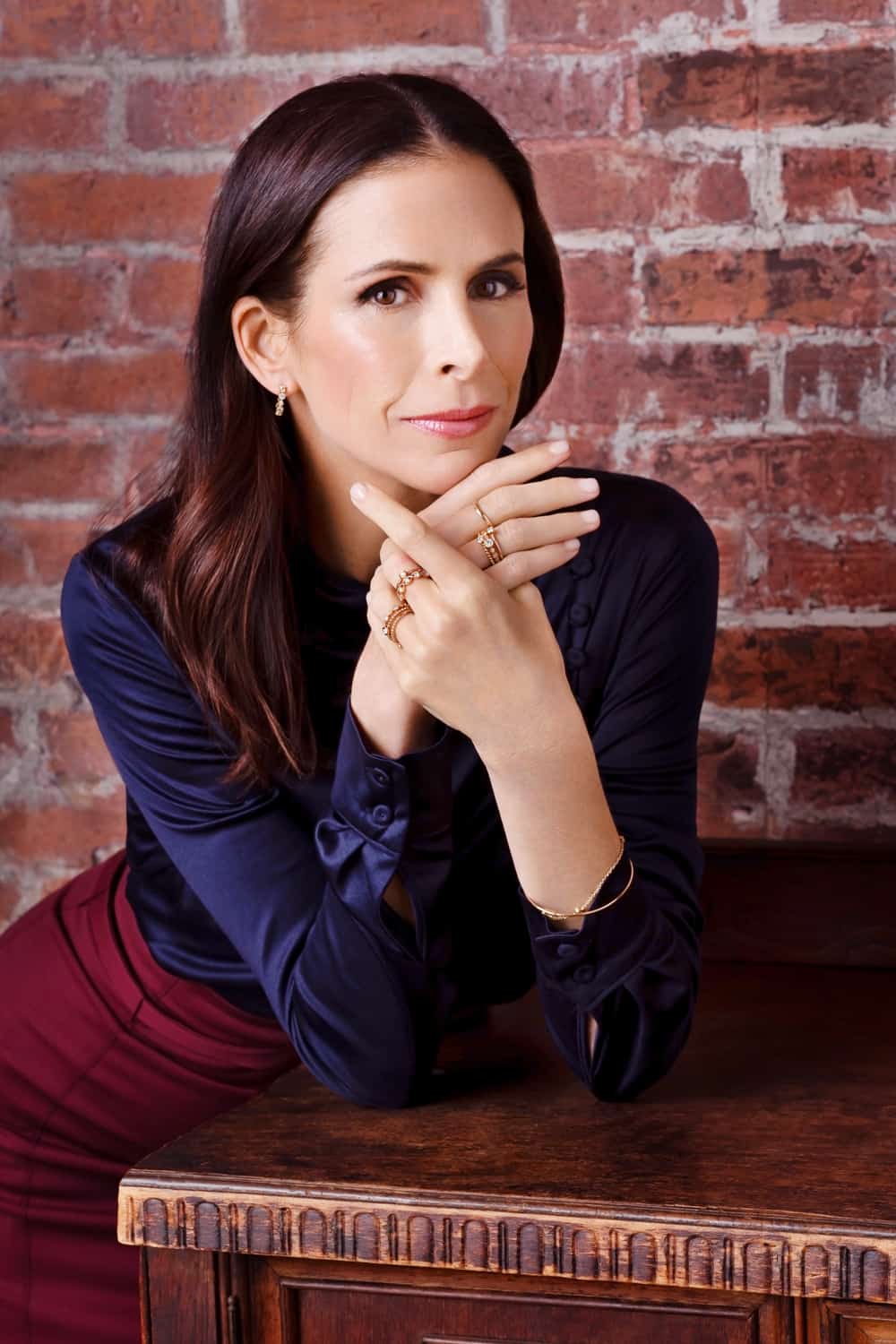 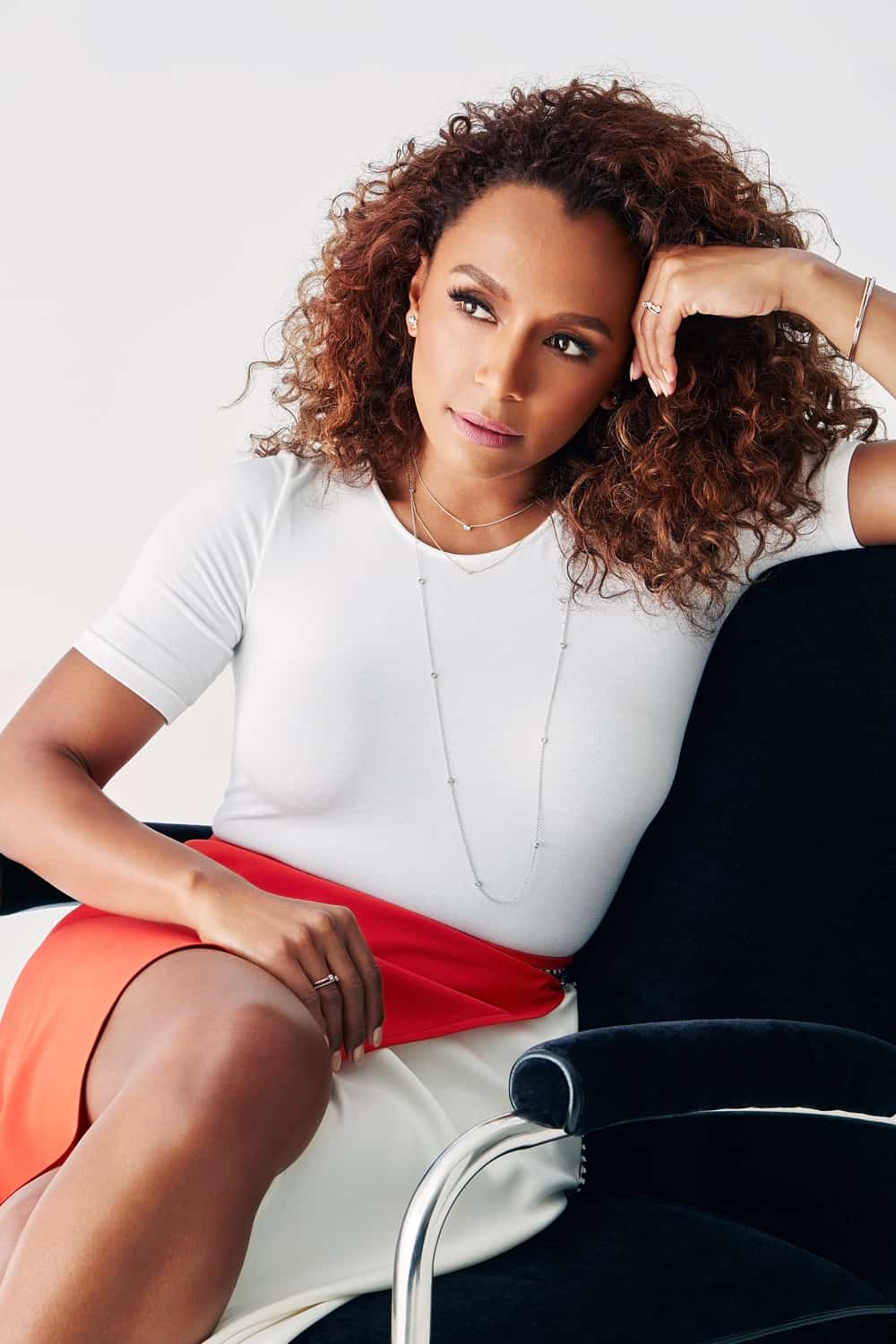 Do you have any plans for the holidays?
Going to Hawaii! I’m so excited.

When you’re on trips with your friends and family, do you feel like you’re asked to take all the photos?
Not with my family, because all of us take pictures. For us it’s like, everyone, please put down your cameras for like, a minute. [I’ll be] trying to take a picture now, but everyone’s taking pictures, it’s crazy. But with my friends, yeah. I always am the one taking pictures. I have a few friends that I trust to take a good picture of me. Some friends I’m like, “No, no, no. Don’t even.” And I’ll say it right to them — they know. And then certain friends I’m like, “You have an amazing eye, this could have been your career.” Some people just have an innate amazing eye, it doesn’t matter what device they’re using. They could be using an iPhone and take amazing pictures.

The Forevermark pop-up is open now at 82 Gansevoort Street street in Manhattan, and will remain open until December 8.

The Grammy Nominees are In, Anna Wintour Among World’s Most Powerful