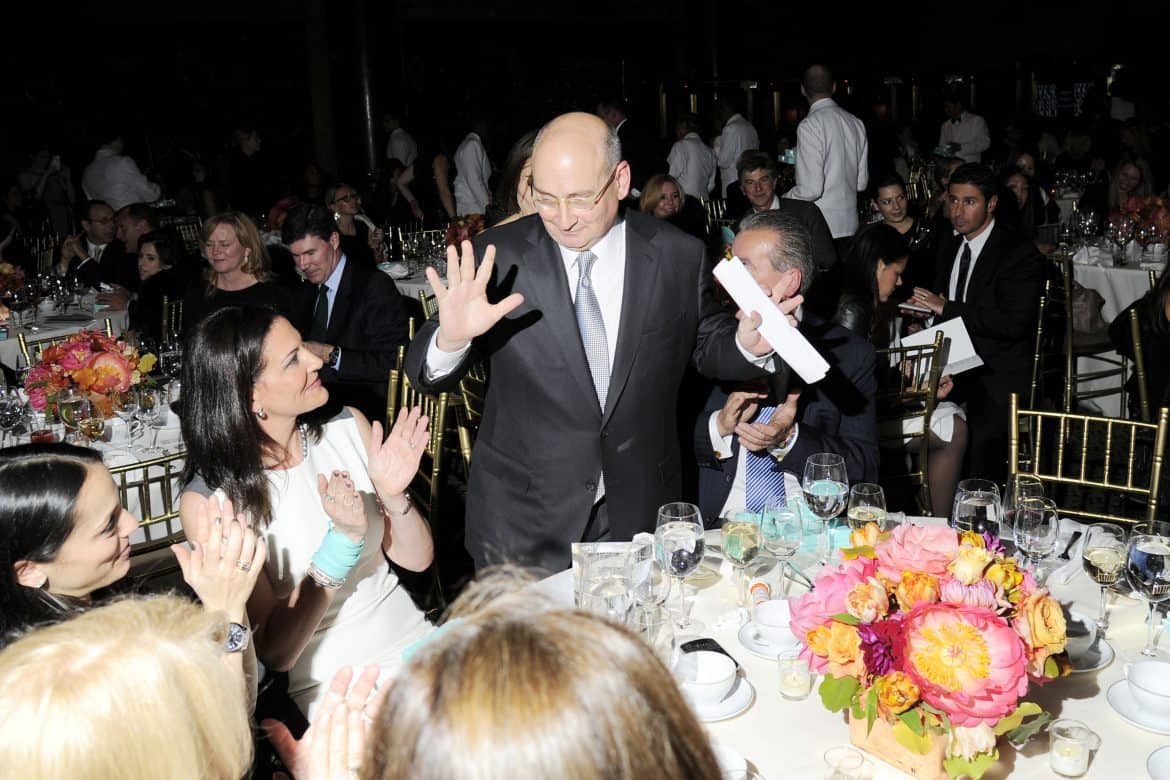 1. Frank Doroff, Bloomingdale’s vice chairman and general merchandise manager for ready-to-wear, bloomingdales.com and concessions, will retire in February after 27 years with the company. Click here to read more on this story.

2. Bloomingdale’s has named Denise Magid, previously of her own consulting company DVMagid Consulting, as its EVP and general merchandise manager for ready-to-wear, bloomingdales.com and concessions, effective January 2019.

3. Dirk Standen, the former EIC of Style.com, has left Condé Nast after 15 years with the company. Read more on this story, here.

5. Ray Kelvin, CEO of Ted Baker, is on voluntary leave following accusations of sexual harassment in the workplace. Lindsay Page has been named acting CEO.

6. Sarika Rastogi, senior director of communications at Michael Kors, has left the company.

7. Galerie Magazine has named Mara Gredick has its chief revenue officer. Gredick was previously with Hearst for eight years.

9. Emelie Mard has been named account coordinator and showroom manager at Samantha Slaven Publicity. She was previously a PR assistant.

11. Erica Larsen, formerly VP at Shadow, has been promoted to SVP at the company.

12. Jamie D’Attoma, formerlyVP at Shadow, has been promoted to SVP at the company.

15. BrandLinkDC has rebranded itself as The Brand Guild.