The Grammy Nominees are In, Anna Wintour Among World’s Most Powerful 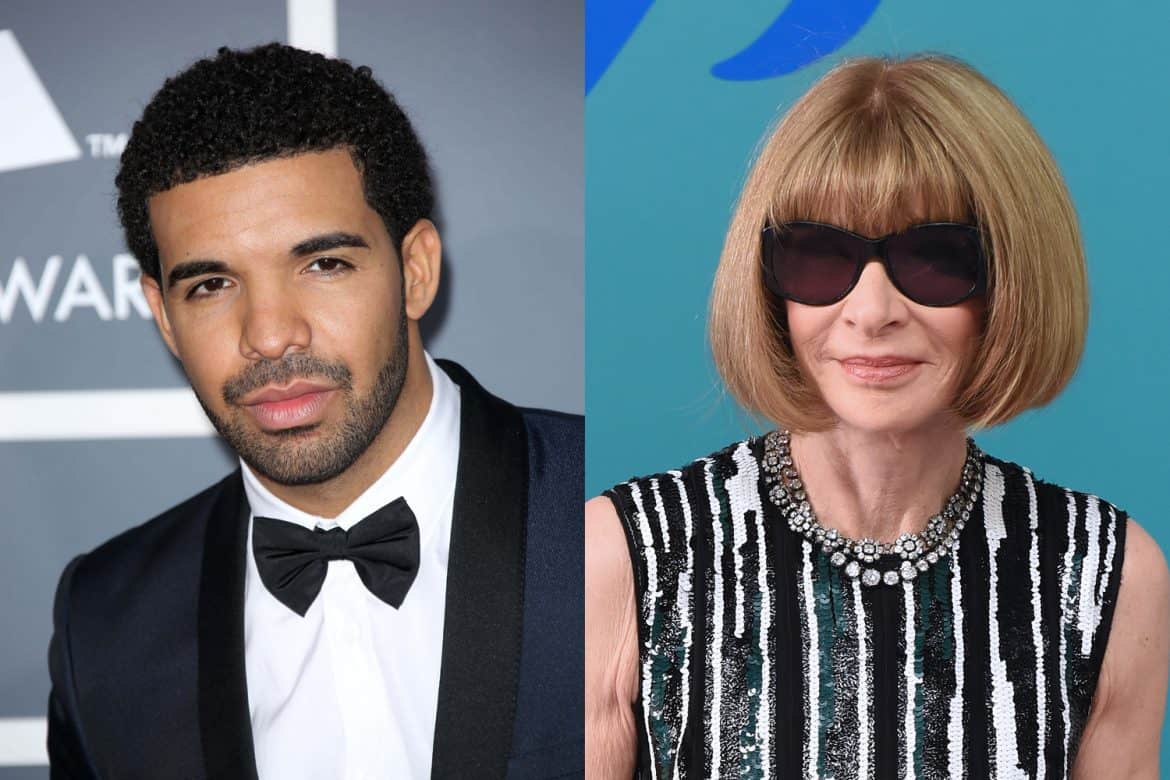 The Grammy Award Nominations Are Here (Pitchfork)
Awards season is almost upon us! Yesterday the Golden Globes announced its nominations, and now the Grammy Awards nominees are out. The full list of categories can be found here. The ceremony will take place February 10, 2019. Below are the nominees for some of the night’s top honors: 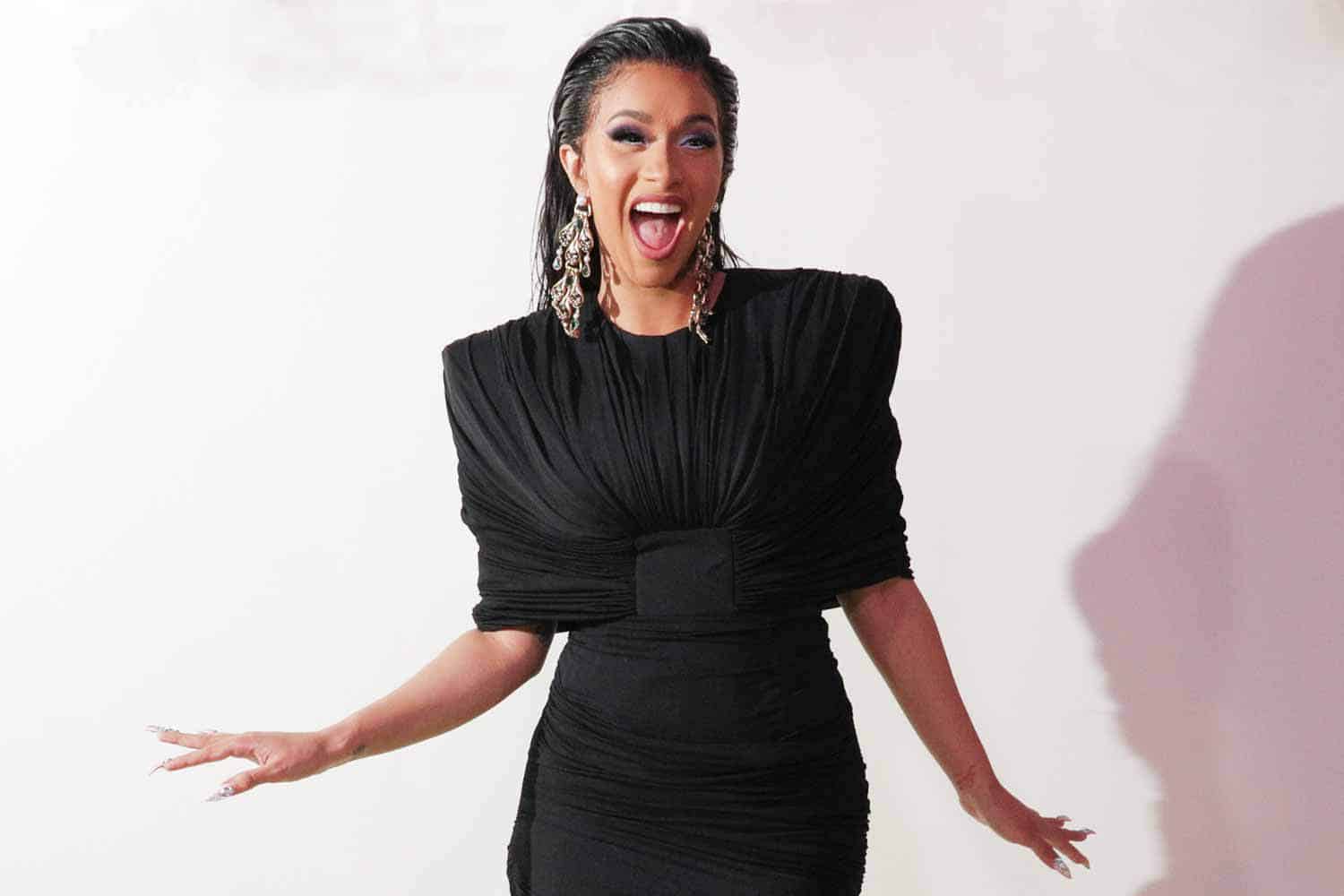 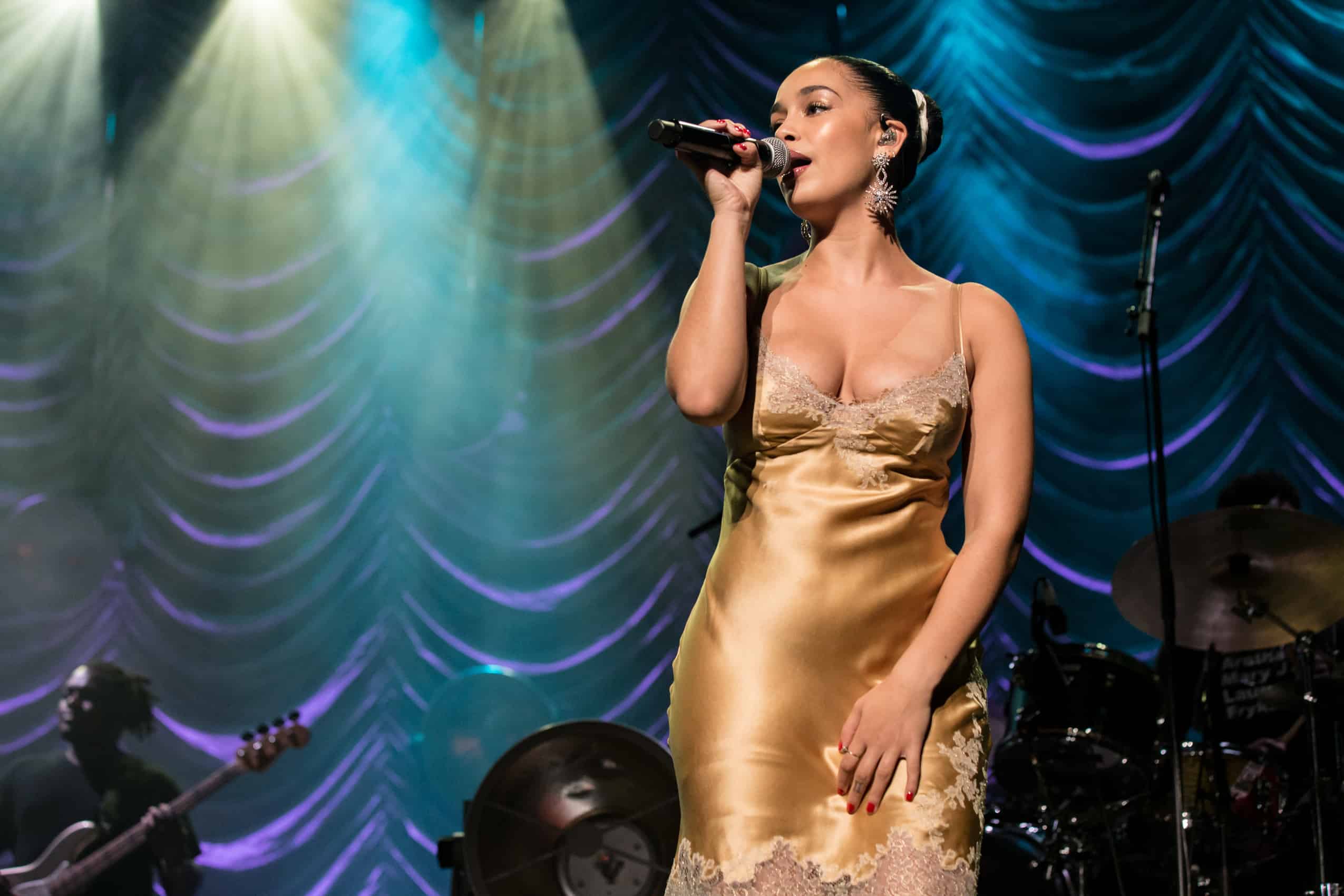 Anna Wintour Is Listed Among the World’s Most Powerful Women (Forbes)
Forbes has released its list of 100 most powerful women in the world, and the most powerful woman in fashion — Anna Wintour — made the top 50. Wintour came in at #48, beating out Beyonce (#50), and Taylor Swift (#68). 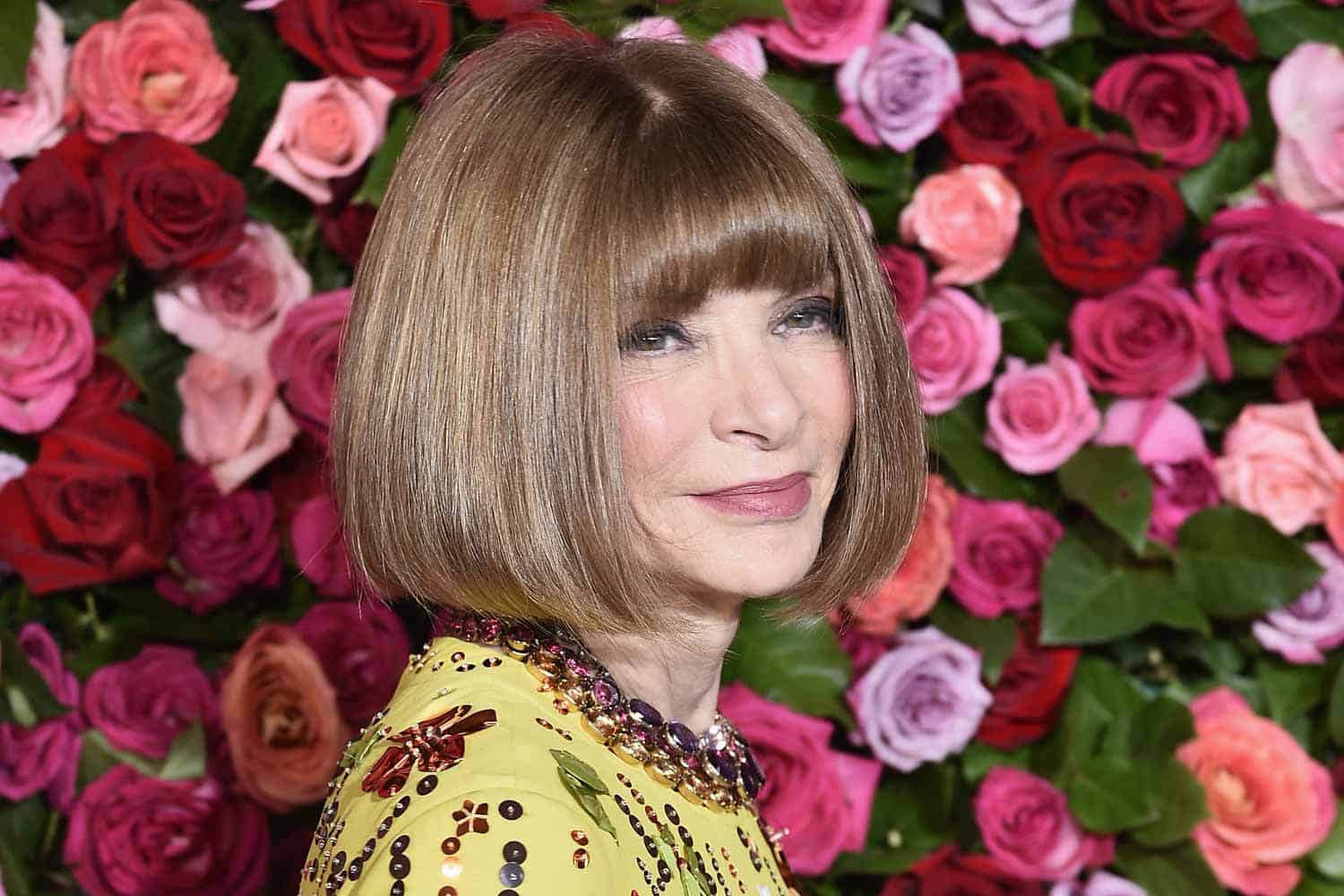 Jennifer Anniston Covers Elle, and 150,000 Subscribers Will Receive a Personal Note From Her (Elle)
Jennifer Anniston covers the January issue of Elle magazine. The interview covers quite a bit of Anniston’s personal life — from her childhood, to how she handles pressure in the media. But what is most interesting about her latest cover is that 150,000 Elle subscribers will receive a special copy of the magazine with a personalized note made out to them from the star. 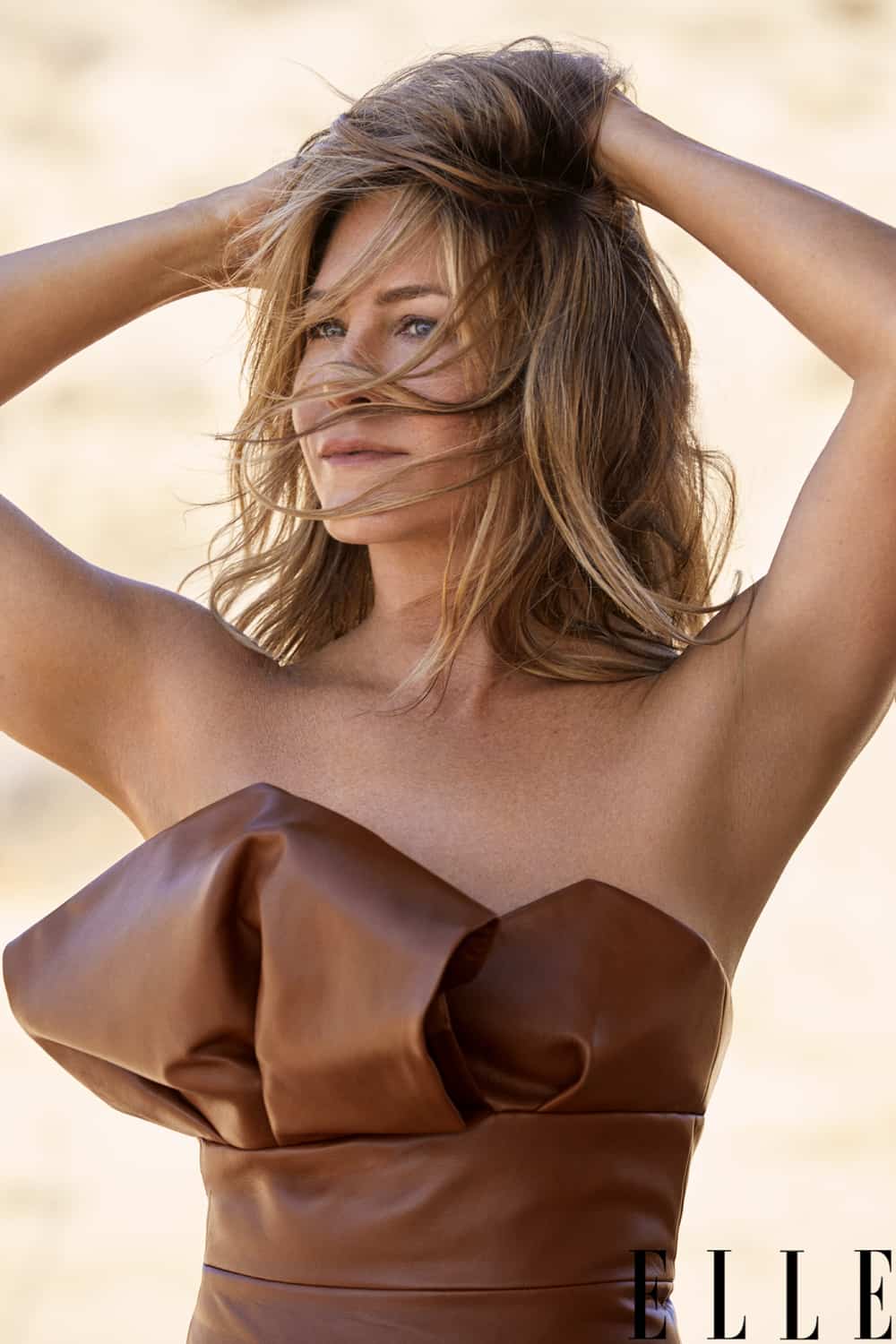 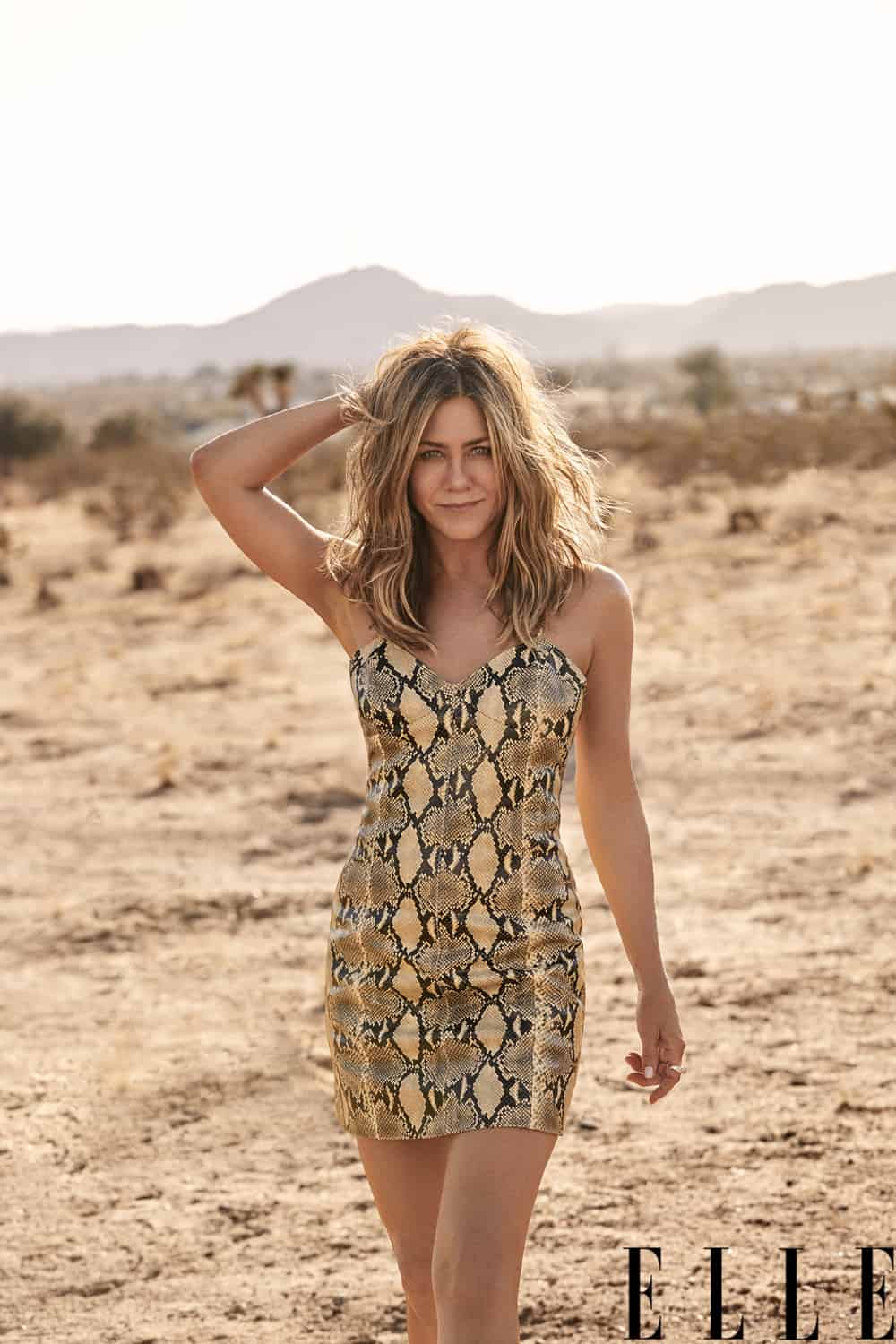 Hermes and Gucci Among Top Brands for Resale on The RealReal
Luxury consignment site The RealReal has released stats on the best performing brands, and the results aren’t surprising. Hermes bags are up 7% in resale value. The Hermes Constance bag in particular is a fast mover, seeing a 67% increase in value. Meanwhile Gucci is also a safe brand to bet on, with its bags and mens sneakers among the most valuable items in resale. 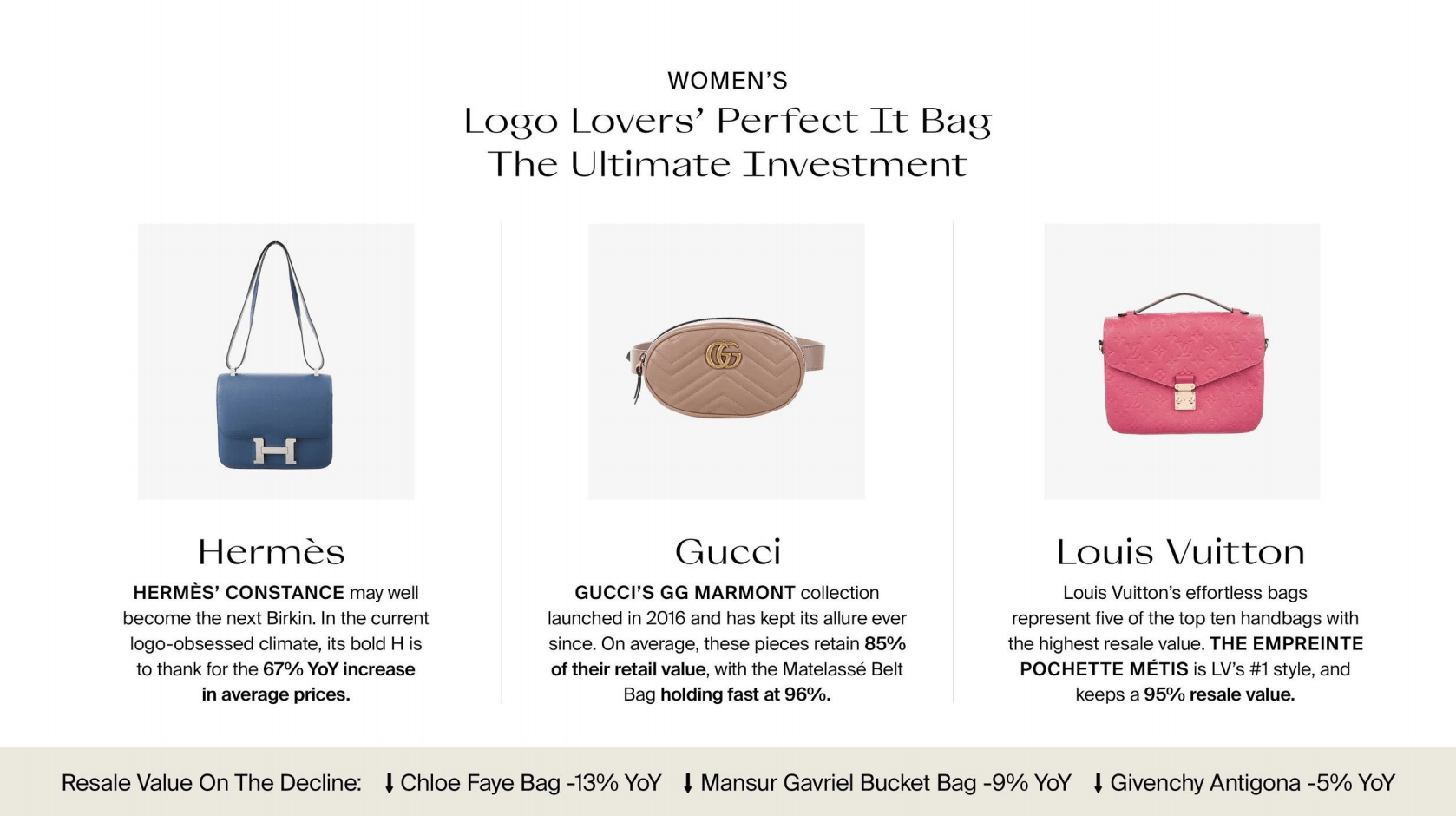 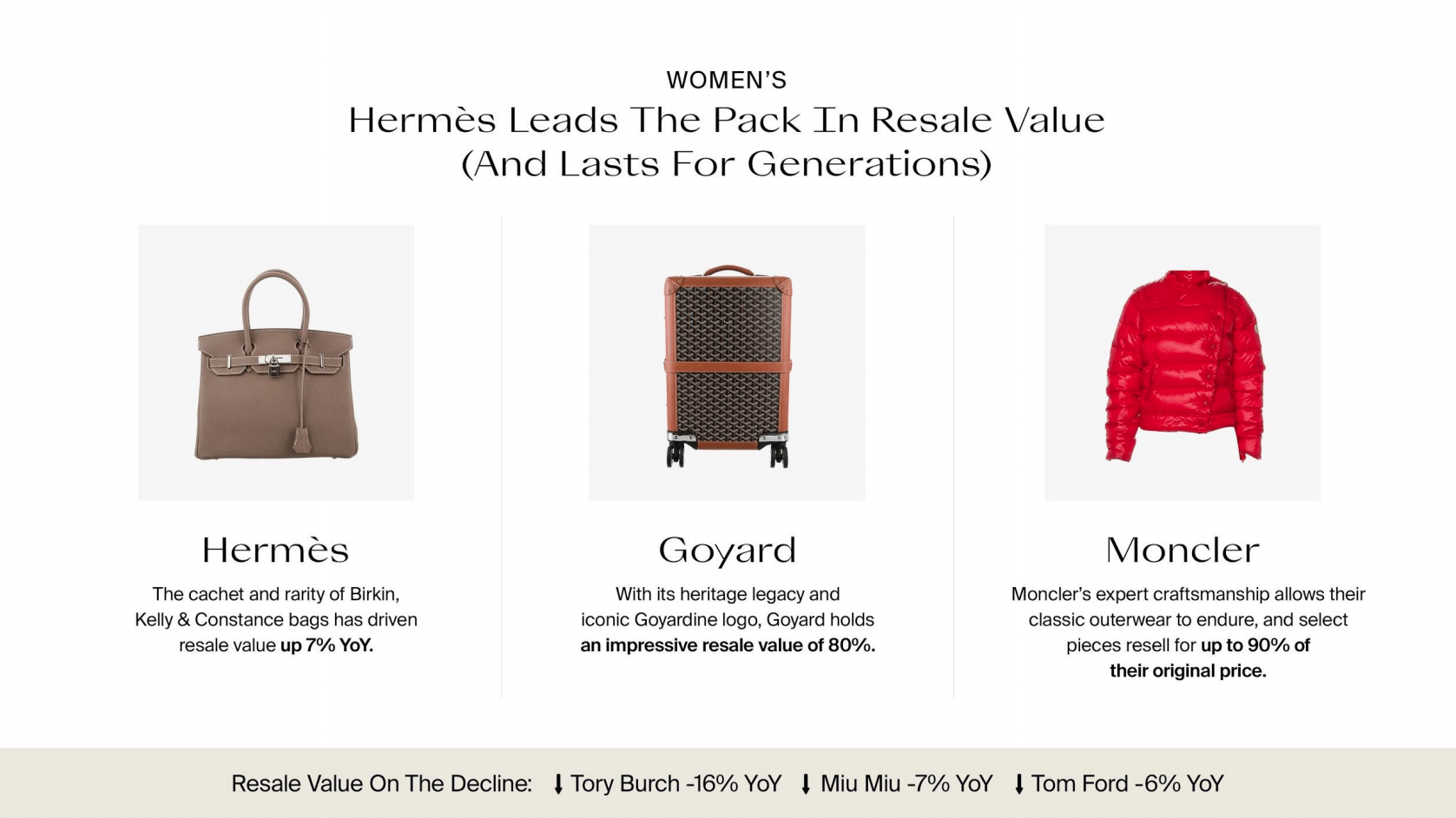 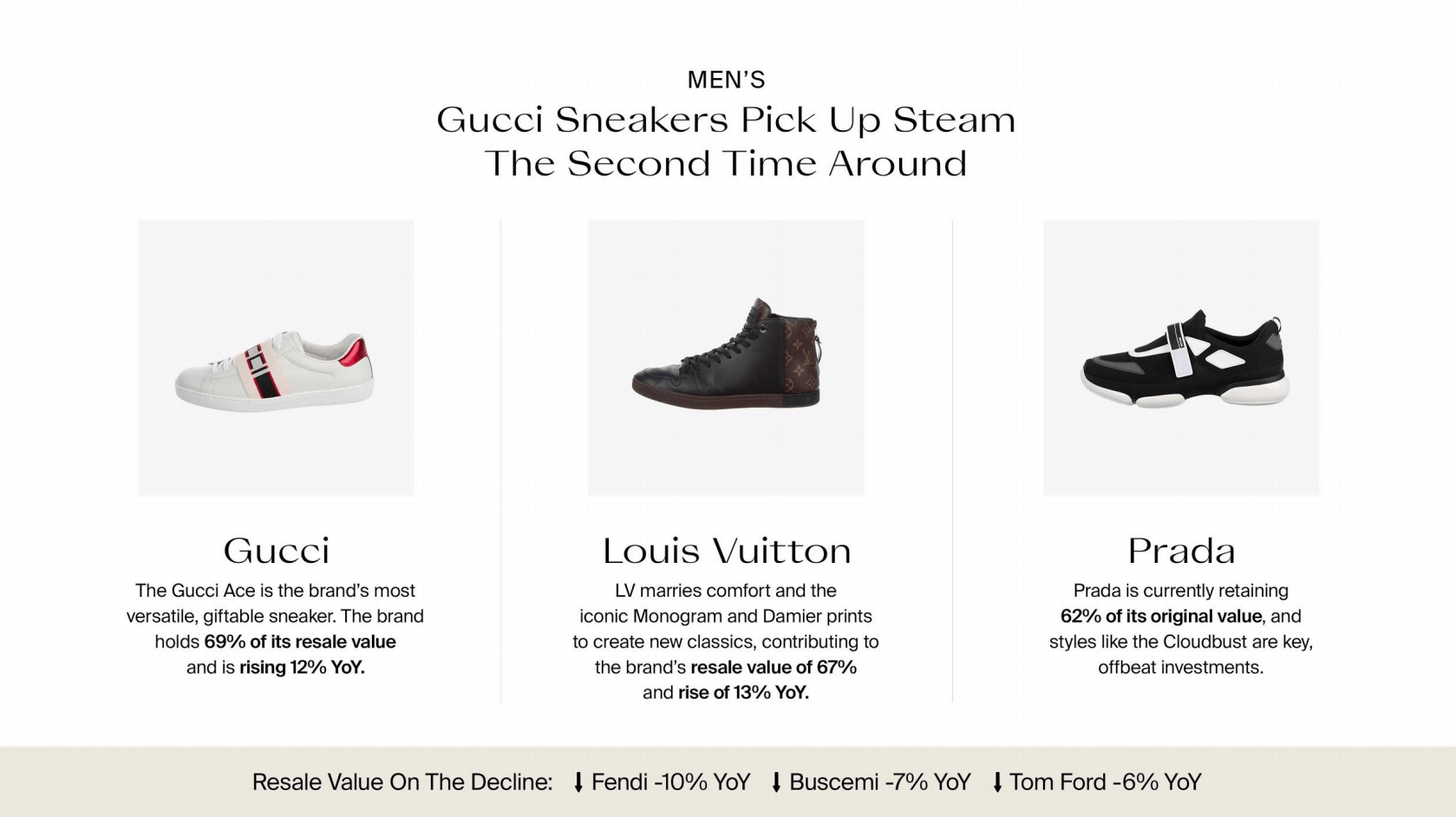 Shopbop Fetes the Holidays With Awkwafina
Last night Shopbop threw a holiday bash with Awkwafina to fete its new holiday campaign, “Let’s…Play…Holiday!” As the campaign is game show-themed, Shopbop surprised guests with a series of fun games, interactive gifting, and a Wheel of Fortune-themed bar. 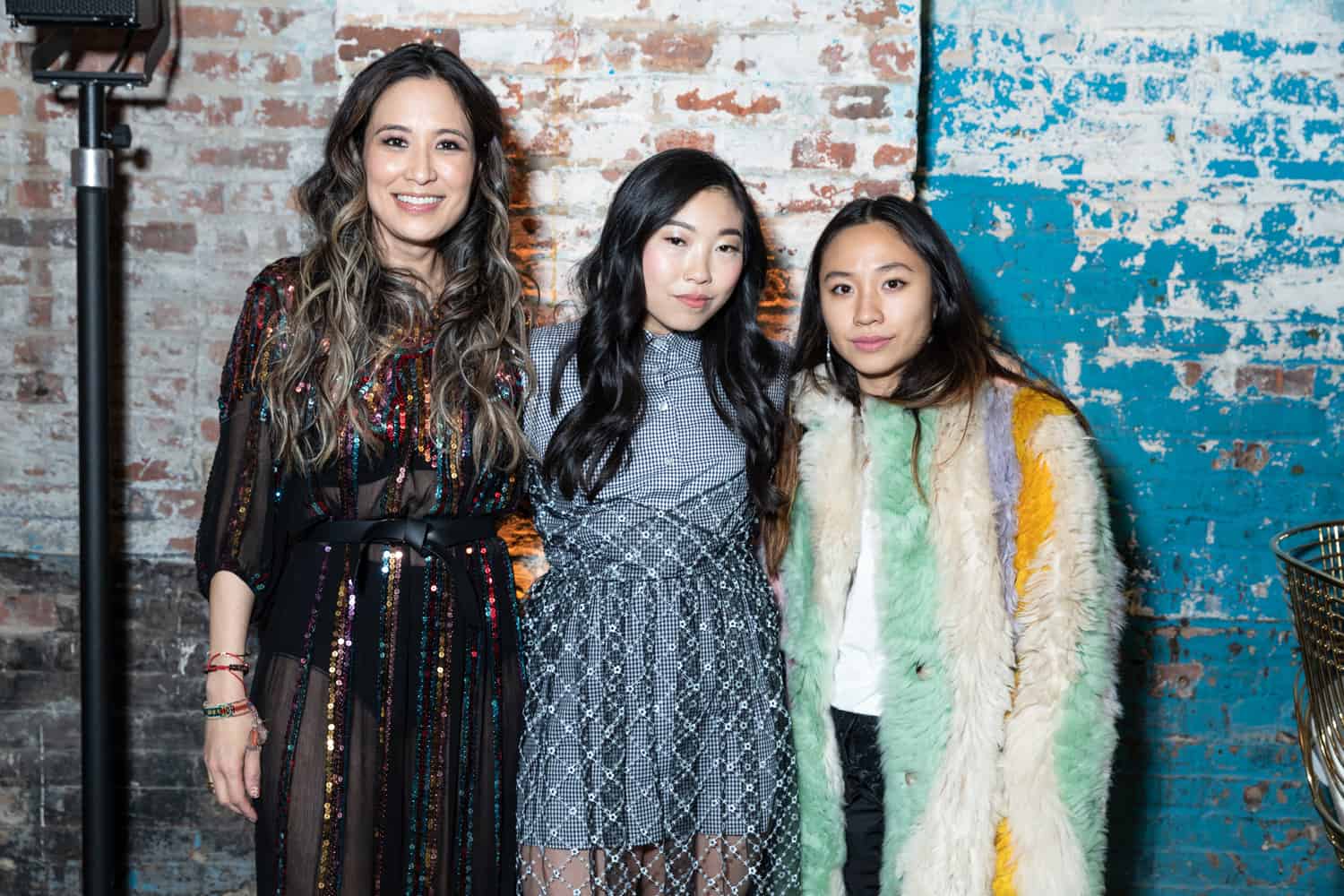 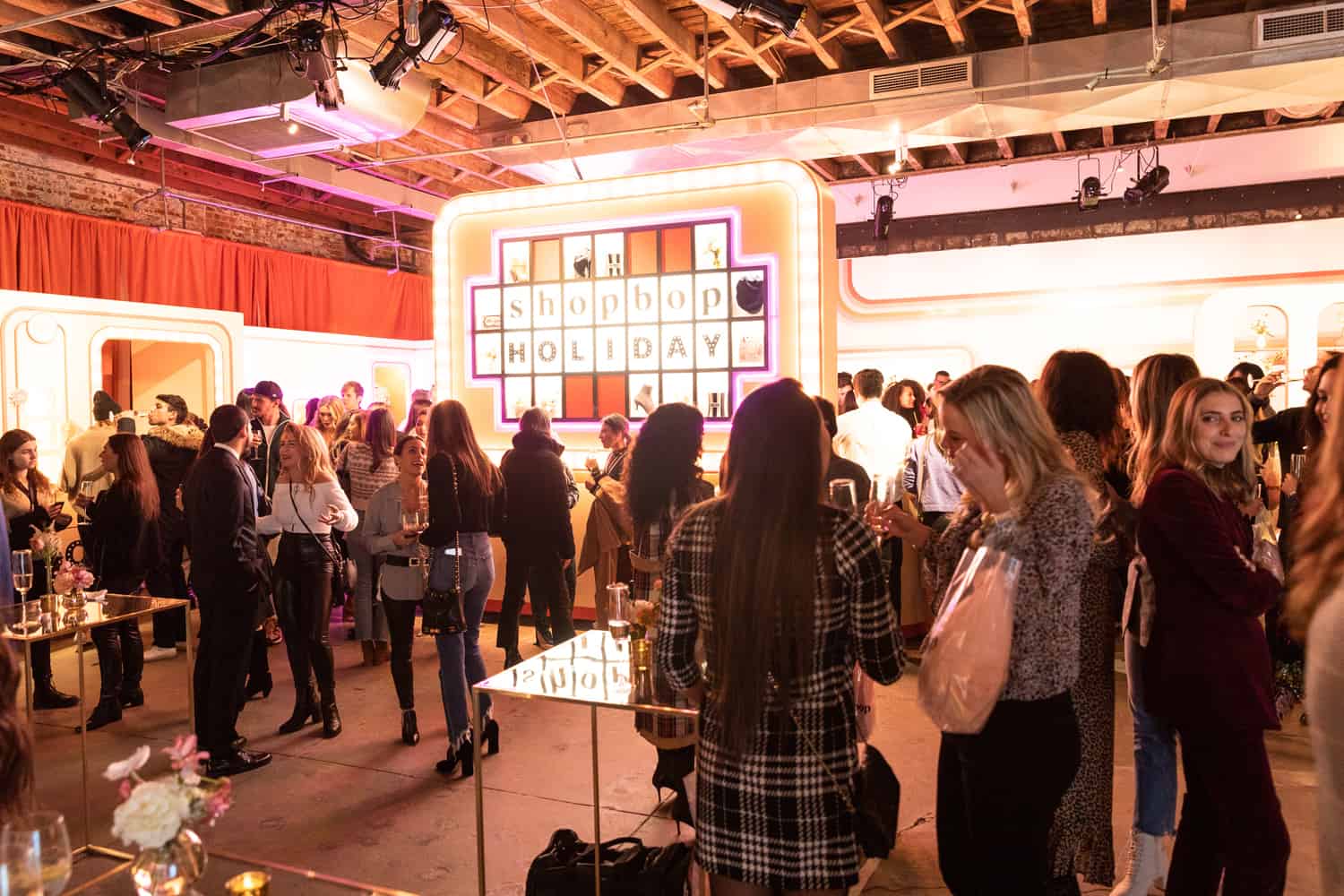 See All the Photos From Act 1’s Third Issue: Duduism