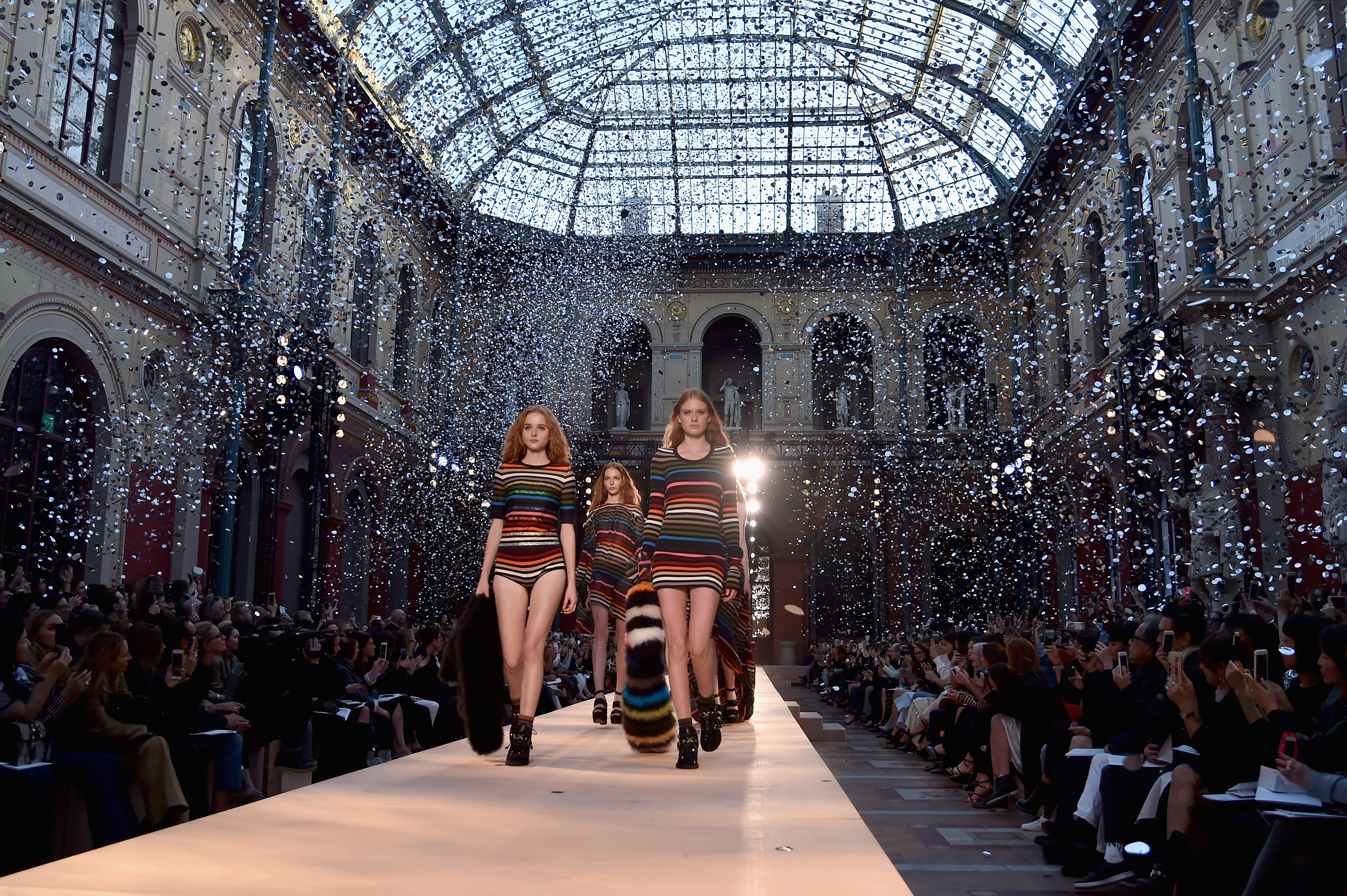 Sonia Rykiel has filed for bankruptcy protection in France. Business of Fashion reports that the brand has been placed into receivership until June as it searches for a new owner. First Heritage Brands, its current owner, bought the brand in 2017. WWD says it hired Compagnie Financière Edmond de Rothschild to find new investors in January.

The past two months have been turbulent for Sonia Rykiel. In March, creative director Julie de Libran abruptly left the house. First Heritage claims that her exit was due to a dispute over personal expenses and that she resigned. But de Libran claims that she didn’t resign, and that she was forced out over a contractual dispute. Meanwhile, Business of Fashion reports that earlier this month the company filed for Chapter 7 bankruptcy in the United States and shut down stores in New York.

Moschino Heads to Hollywood, Gucci on Track to Break €10 Billion

3 Brands That Made a Major Splash at Coachella