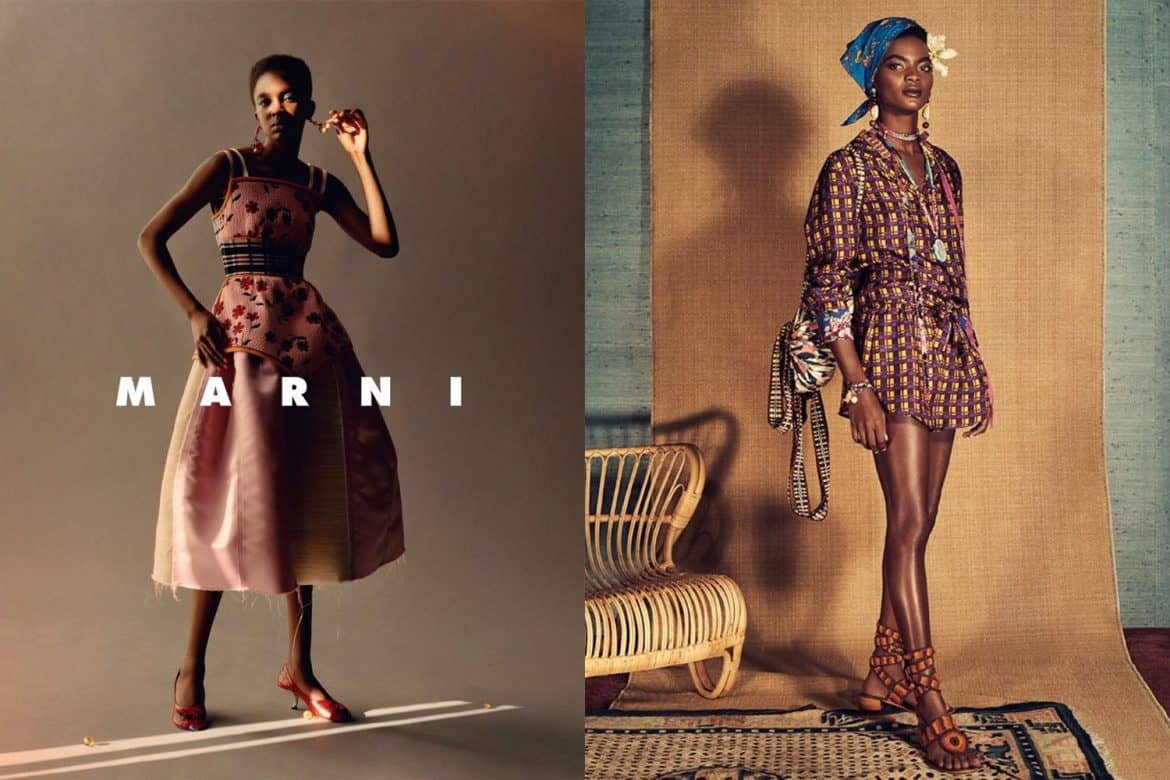 Marni and Diesel Win Counterfeiting Case Against Zara (The Fashion Law)
Back in 2015, OTB Group, which owns Diesel, Maison Margiela, Marni, and Viktor & Rolf (among others), initiated a legal battle with Zara’s parent company, Inditex, in a Milan court, accusing the brand of selling counterfeit versions of Diesel jeans and Marni footwear. The court found in favor of OTB Group and ordered Inditex to recall the infringing products or pay $235 for each piece that remains in the market.

Givenchy Gives Audrey Hepburn’s Iconic Dress an Update at Couture (Elle)
Designer Clare Waight Keller paid homage to one of Hubert de Givenchy’s most famous dresses at the house’s couture show this week. The dress was rendered in black velvet, and where Hepburn’s gown featured pearls, Keller chose to add a hood. The show’s final song was another reference toBreakfast at Titffany’s — the Academy Award-winning “Moon River.” 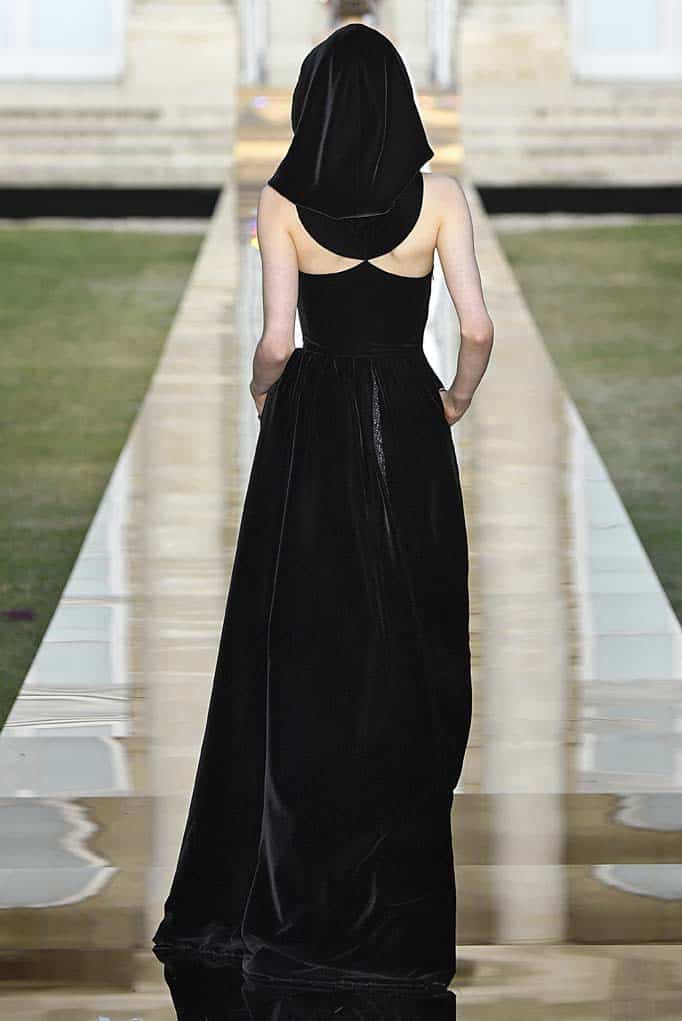 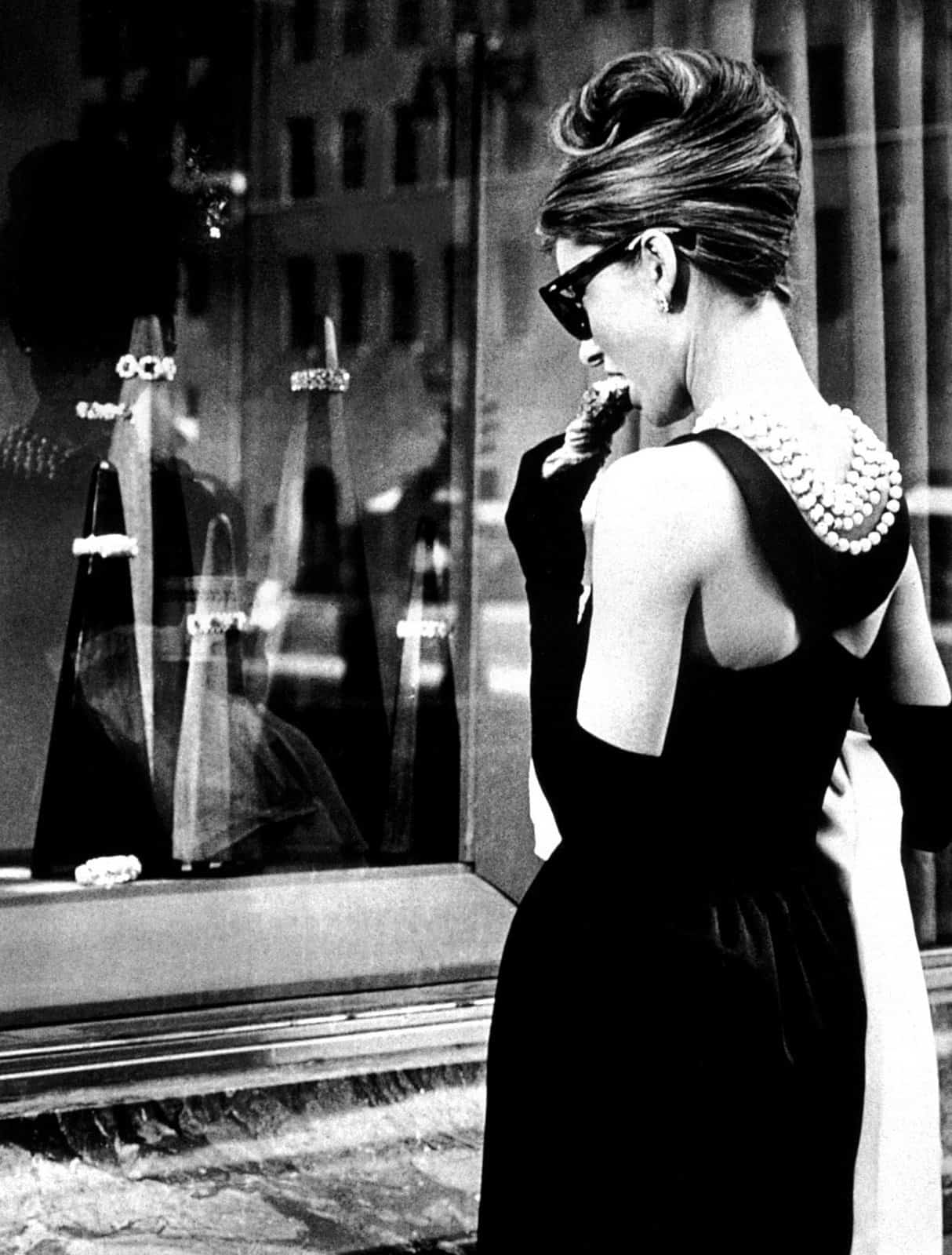 Diet Prada Comes Hard for Couture (Instagram)
The fashion watchdogs at Diet Prada turned their keen eyes to couture this week, calling out Armani, Sonia Rykiel, and Vetements for blatant copycatting (mostly of designs by Margiela). Their most scathing post, however, was directed at Dior, which they said looked like a capsule collection for David’s bridal, with the construction to match. Ouch!

“YoU’ll LoVe DiOr’S bRiDaL”….or will you?  We all wanted to give you a chance, Maria.  We really did, but the Fall 2018 @dior Haute Couture collection you showed is no testament to one of fashion’s most skilled couture houses….especially after that gorgeous surrealism collection from Spring 2018.  The only thing worse than the palette of dried skin tones, poorly fitted bust cups, and excess of puckered bridal satin was the cringeworthy, overly patronizing review on @voguerunway .  We get it though…it’s not ok to dislike your advertisers. Oh well, lol. • #dior #christiandior #diorhautecouture #hautecouture #couture #mariagraziachiuri #bridal #satin #tulle #neutrals #nude #bridalparty #bridesmaids #wiwt #ootd #weddingdress #wedding #lol #dietprada #meme

Richard Quinn Collaborates with Liberty on Accessories Capsule Collection (WWD)
Quinn and Liberty first collaborated in 2017, when Quinn used archival liberty prints for his graduation show. For this collection, Quinn chose prints from the ’60s, ’70s, and ’90s, modernizing, magnifying, and distorting them. The collection includes tote bags, purses, scarves, and cardholders and retails for 70 to 695 pounds. 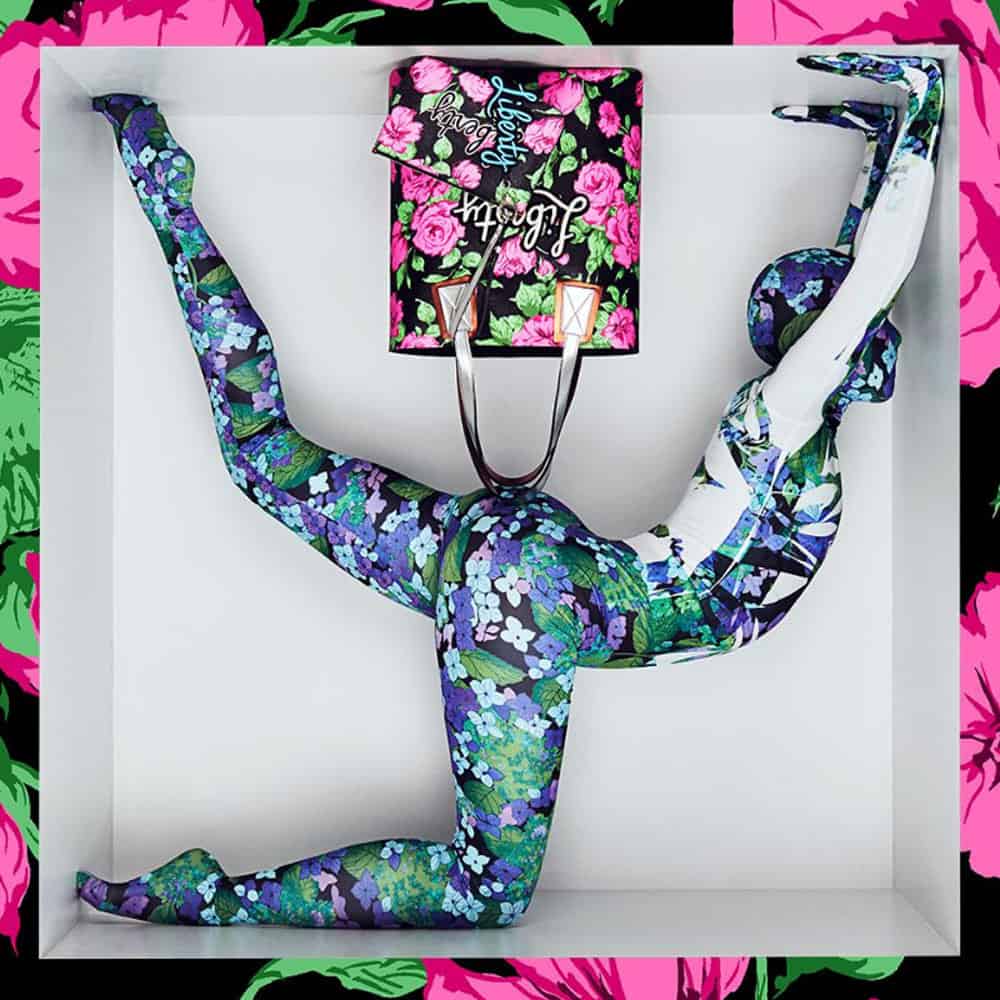 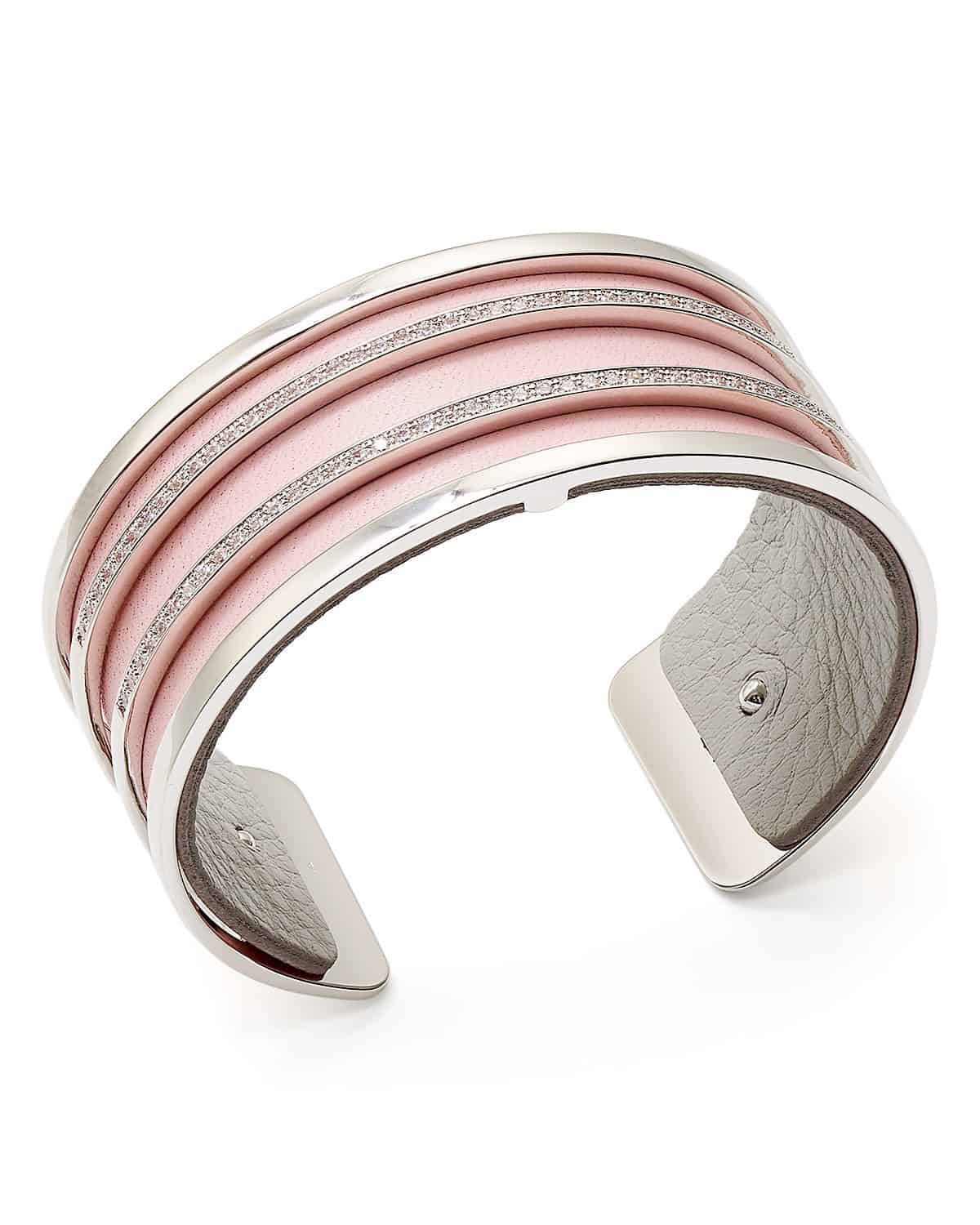 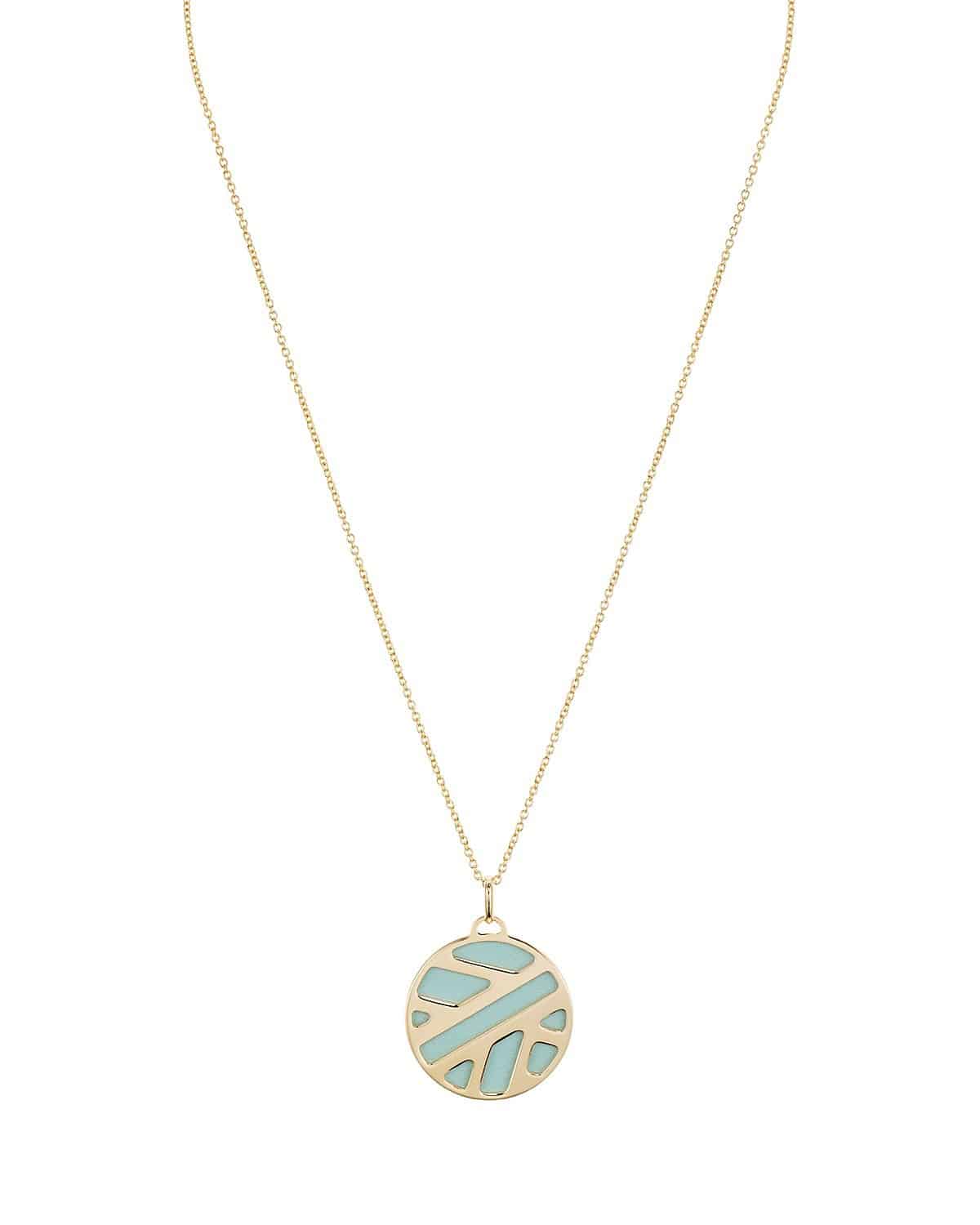 Nicole Miller Makes a Mean Summer Roll (and So Can You!)