Sonia Rykiel to Liquidate, Archives and Intellectual Property to be Sold 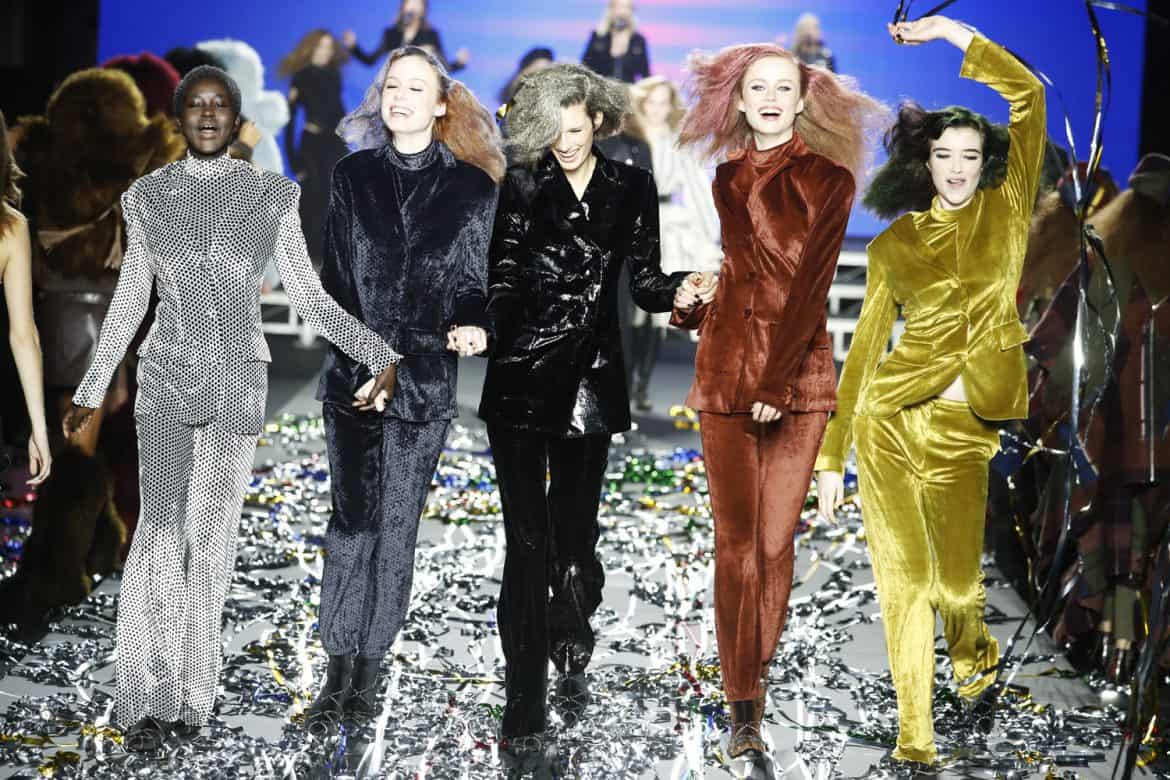 Bad news for Sonia Rykiel — the brand has been forced to liquidate operations immediately. As reported by Business of Fashion, its owner, First Heritage Brands, was unable to find a buyer for the label, and a commercial court judge “rejected the lone remaining bidder for the company.” It’s archives, intellectual property, and its six stores across France and Monaco will all be sold.

Sonia Rykiel founded her namesake label in the early 1960s with the creation of her “poor boy” sweater. The designer crafted the item because she was unable to find flattering maternity clothes. The garment — a lightweight, tight fitting knit — went on to become a sensation. Rykiel’s style heralded a new era for fashion in which upscale ready-to-wear had as much authority on what women wore as couture did. At its heigh, Sonia Rykiel had boutiques all over the globe, and even spawned a diffusion line, Sonia by Sonia Rykiel. Rykiel herself passed away in 2016.

Meet the Woman Behind the Tautest Bods In the Hamptons