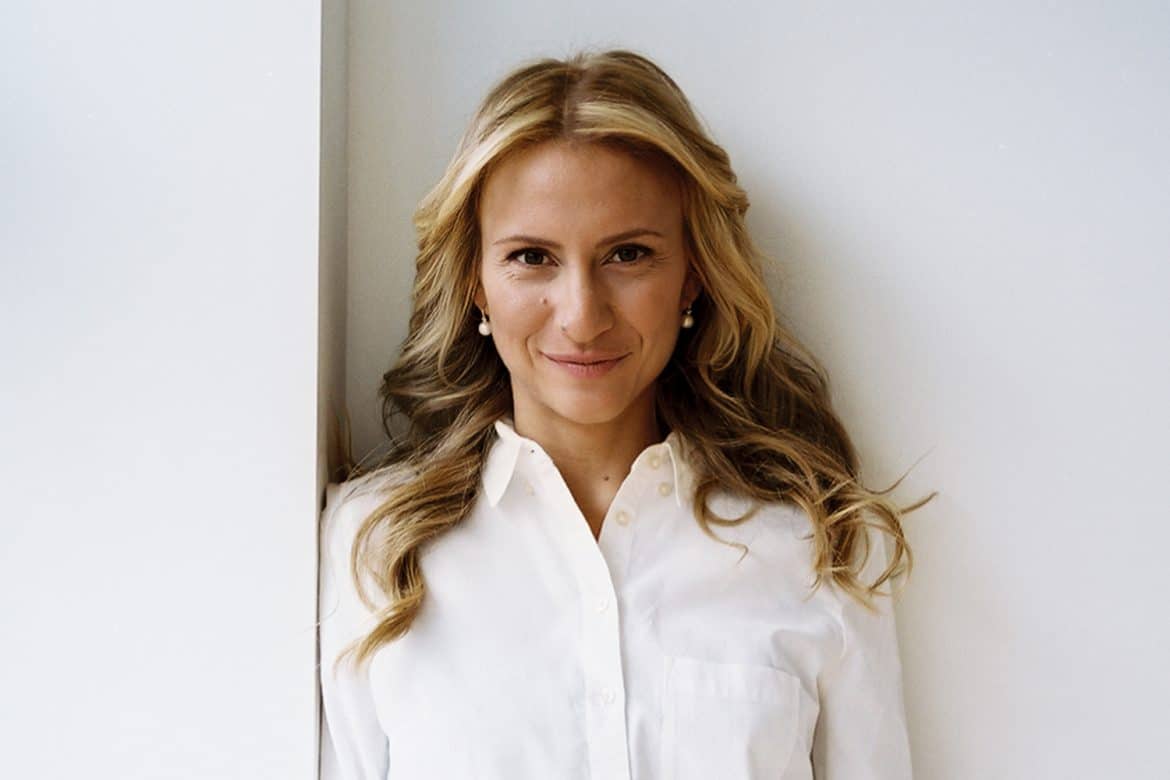 1. Lola Rykiel, founder of the creative communications agency Le Chocolat Noir, has resigned from her long-time representation of the house Sonia Rykiel, founded by her late grandmother. She and her agency will continue to represent designers such as Marie-Hélène de Taillac, and is launching a new project this fall.

2. Lillian Yim, previously SVP of digital merchandising at Barney’s, has been appointed executive director, e-commerce of ShopBAZAAR, a distinct shopping experience curated through the lens of Harper’s Bazaar.

3. The new magazine Atmos has officially launched. It is led by founder Jake Sargent, a Monocle alumni who was most recently creative director of Simon Miller; and EIC William Defebaugh, previously of l’Officiel USA and V Magazine.

4. Roger Lynch, former CEO of Pandora, has been named the first-ever global CEO of Condé Nast. Meanwhile Jonathan Newhouse has been named chairman of the board of directors at the company. Click here to read more about this story.

8. Lisa Lu, a former publicity director at KCD, has joined Bergdorf Goodman as director of PR and events.

9. Suzy Nager is now senior manager of brand partnerships and integrated marketing at Bloomingdale’s. She had been with the company’s PR department for six years.

11. Kiara Bass has joined The Consultancy PR in New York as account executive. She was most recently with the Wetherly Group.

12. Adrienne Houdmont, a senior manager at HL Group, has left the company.

13. Patrick McGregor, founder of KP McGregor Consulting, has added real estate to his portfolio of services. He has joined forces with The Mackay | Dixon Team at Douglas Elliman Real Estate.

14. John Averill has joined The Communications Store as an account director working on the men’s team.

15. Roz Mayes, international press officer of Topshop Topman, has left the company after over four years.

16. Demonstrate PR has opened a New York City office. Victoria Rainone, formerly an account director, has been named managing director of the NY office, while Olivia Belinsky, previously an assistant account executive at Tractenberg & Co., has joined the team as an account coordinator.

20. PR Consulting is now representing Lorod and Who Shirt Company.

26. Demonstrate PR is now representing Crow Works and The VOID.