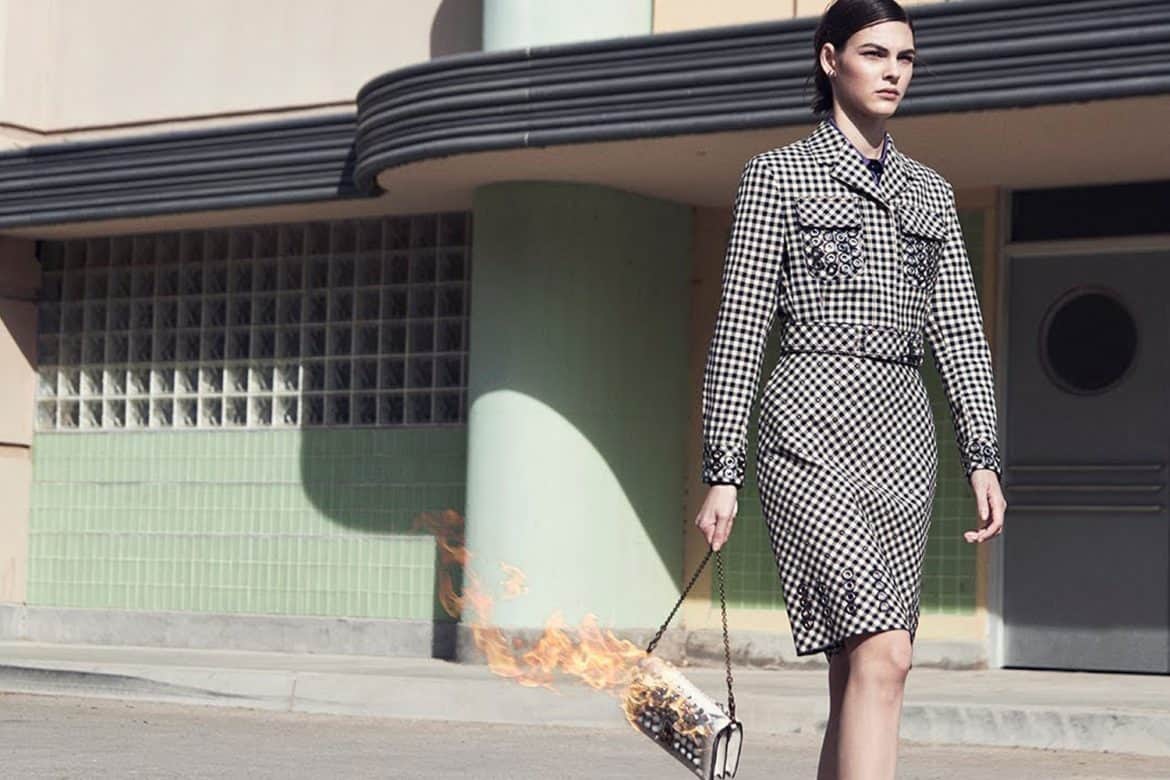 Upon learning of Tomas Maier’s exit at Bottega Veneta, the fashion crowd at Pitti Uomo was aflutter with theories and speculation as to what this could signal for the future of the brand. Most importantly: who is going to fill Maier’s shoes as creative director?

Kering has yet to name a successor but the general consensus among fashion insiders is that the brand will likely appoint a high-profile, established designer to rev up the brand, which has been struggling in recent years, causing  increasingly loud rumblings about a changing of the guard in recent months.

Maier’s 17-year tenure at the house, though, is nothing to balk at. Before joining the Bottega, Maier worked in the design departments of Guy Laroche, Sonia Rykiel, and Hermès. But the German designer was plucked from relative obscurity when he was given to his post at Bottega by Tom Ford, then the creative director of Gucci Group, which later became Kering. Bottega Veneta was a sleepy brand at the time without much of a following, but has since grown to become Kering’s second largest luxury label under Maier’s stewardship. In 2012, the brand surpassed $1 billion in sales, but in recent years, it has failed to perform.

Among the names being tossed around are Phoebe Philo, who left Céline in December after a highly successful 10-year run. But perhaps it’s wishful thinking, as many fashion insiders are Philo-files who remain brokenhearted about the designer’s exodus. It was also rumored that Philo left Céline to spend more time with her family, so inheriting the second largest company in Kering’s stable wouldn’t exactly gel with that plan. Plus, it’s likely Philo had a non-compete clause in her Céline contract, which would prevent her from joining a new house so soon. 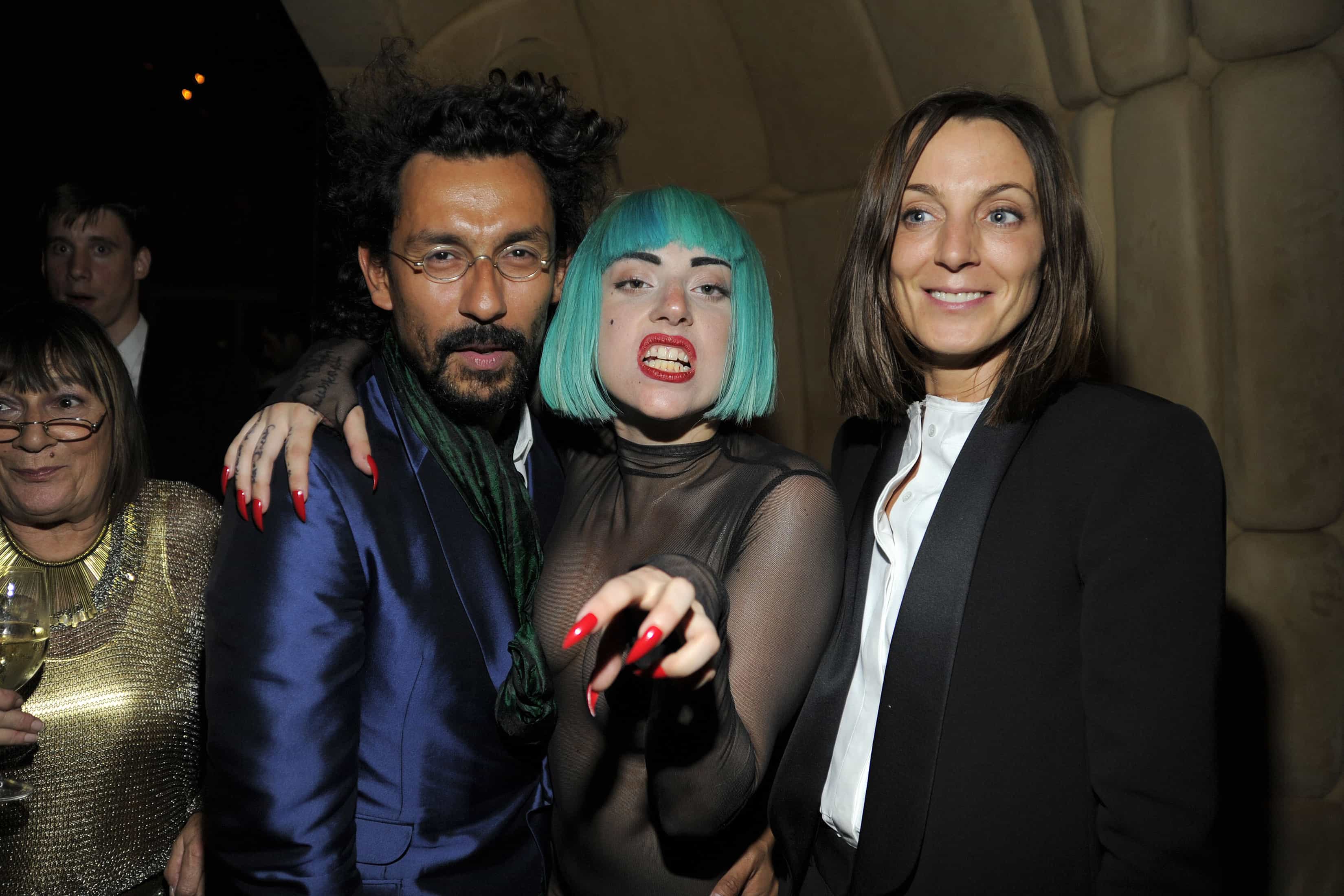 Sources also say menswear designer Craig Green is a candidate for the job. Green is a newbie but has been on Kering’s radar for awhile. It’s rumored that last year he was considered for the creative director gig at Brioni. Green is a London menswear wunderkind, so perhaps these rumors are born out of the industry’s focus on the mens market at the moment. 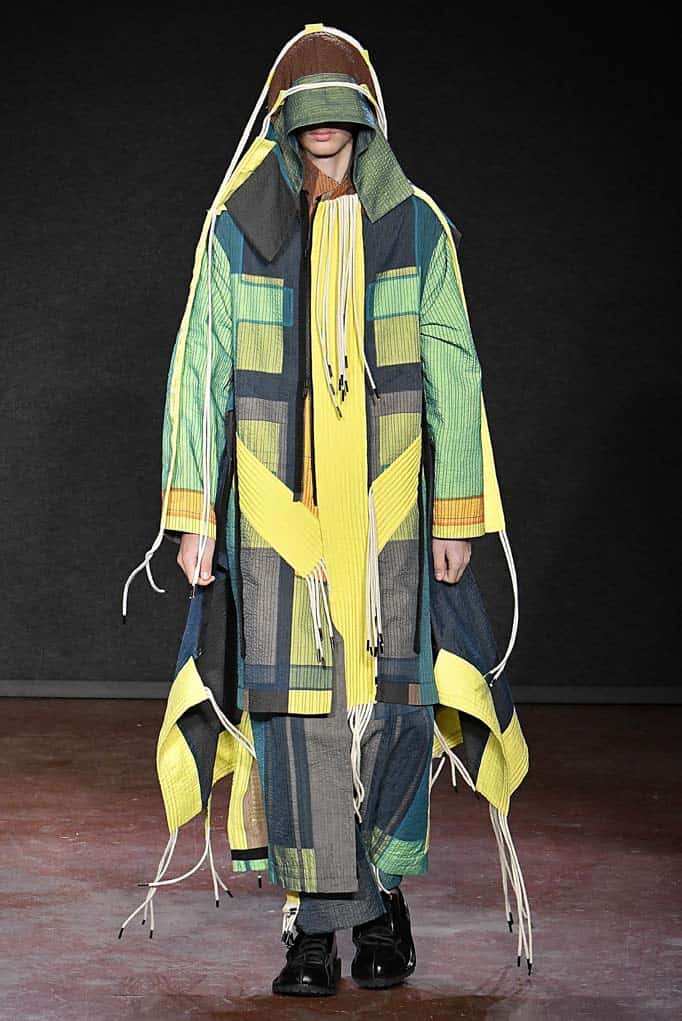 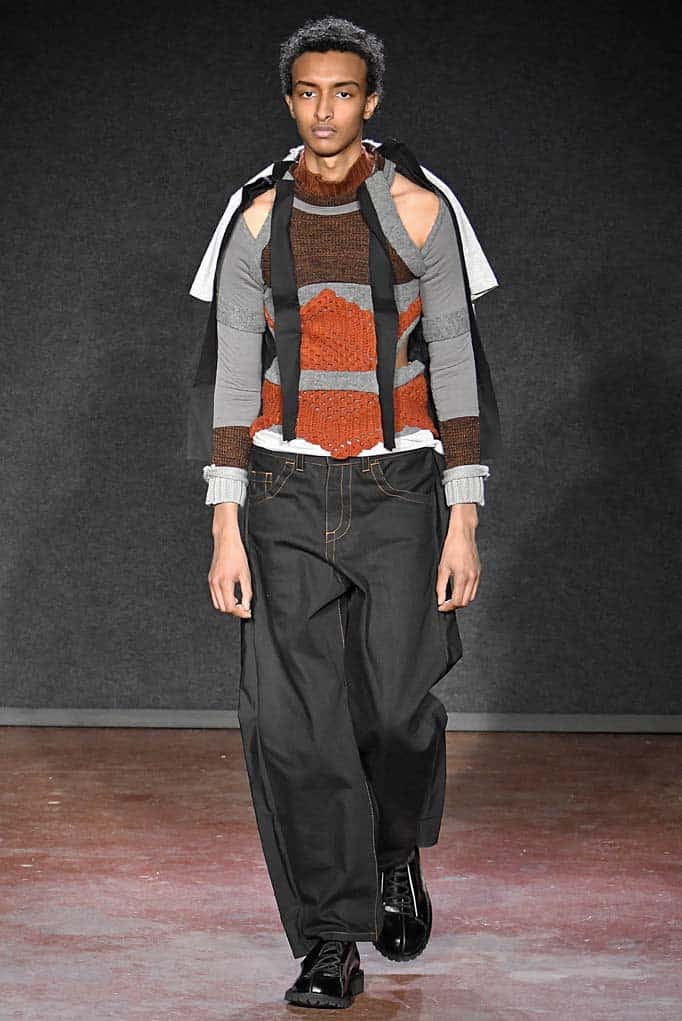 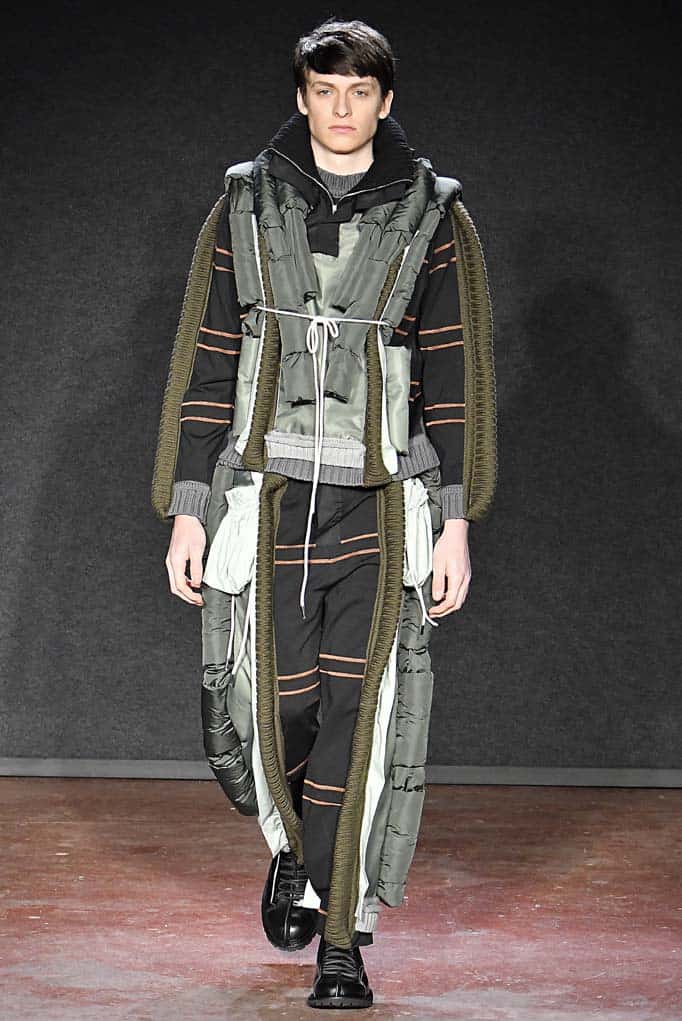 Other names being whispered among fashion insider are Alber Elbaz (how fabulous would that be!) and Walter Chiapponi, the Bottega design director who did stints at Gucci, Miu Miu, Givenchy, and Valentino before joining the Bottega atelier. 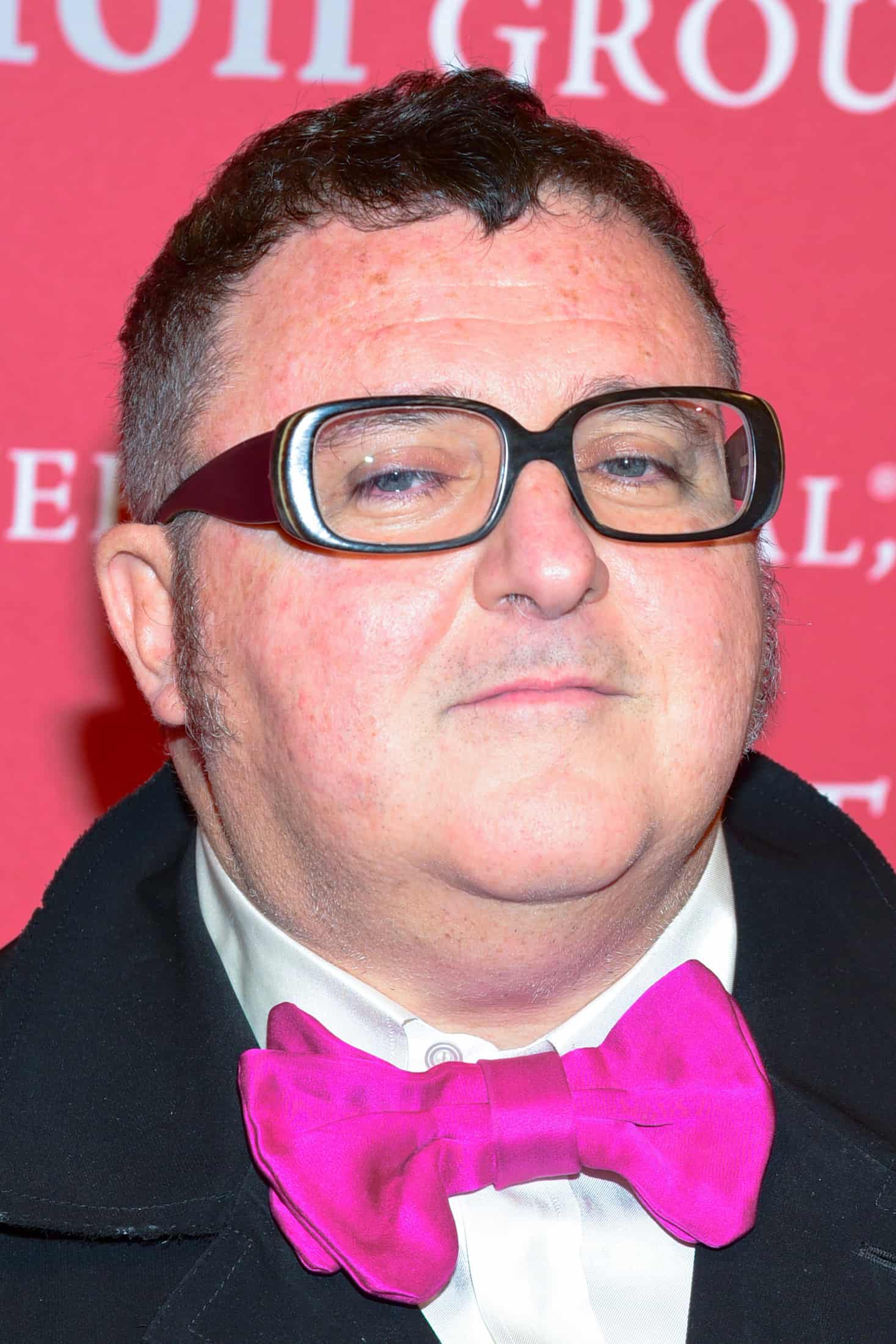 Whoever it is, they have big shoes to fill. As François-Henri Pinault, chairman and chief executive officer of Kering, said upon Maier’s announced exit: “It’s largely due to Tomas’ high-level creative demands that Bottega Veneta became the house it is today.”