So, The Gay Pride Parade Happened In Manhattan… 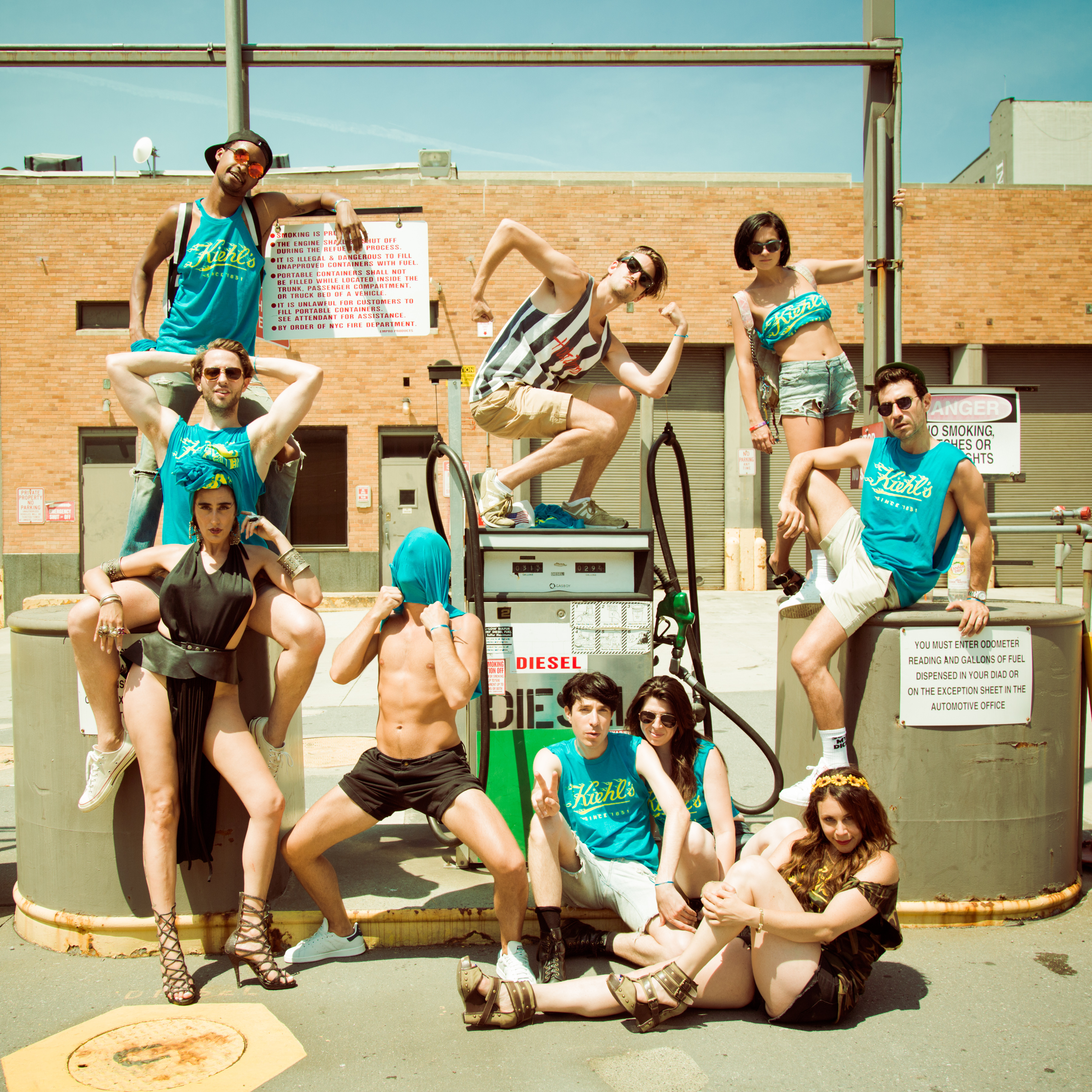 It’s “do not disturb the gay in your office” day, as a few of us recover from Sunday’s annual gay pride parade that took over lower Manhattan. This year, Kiehl’s once again had a float and welcomed some fashion friends to wheel down Fifth Avenue with them such as Leigh Lezark, Derek Blasberg, LadyFag, Heather Matarazzo, Georgon Nicol, and Kiehl’s president Chris Salgardo. (To discuss: Why doesn’t the CFDA have a float on gay pride? Seems like such a good fit.) Highlands owner Donal Brophy also joined the Kiehl’s crew and later along with bestie and business partner Brian McGrory hosted their annual gay pride bash at their West 10th Street eatery. (Where food had the day off.) Spotted taking in the gay pride this year at Highlands were dreamy Matt Bomer, Andrew Rannells, Giovanna Battaglia, James Houston, Zach Quinto, and dozens of hotties. Now, who has Advil?

The Boys in the Band’s Andrew Rannells...

9 Products to Add to your Skincare...

8 Vitamin-C Serums to Incorporate Into Your...