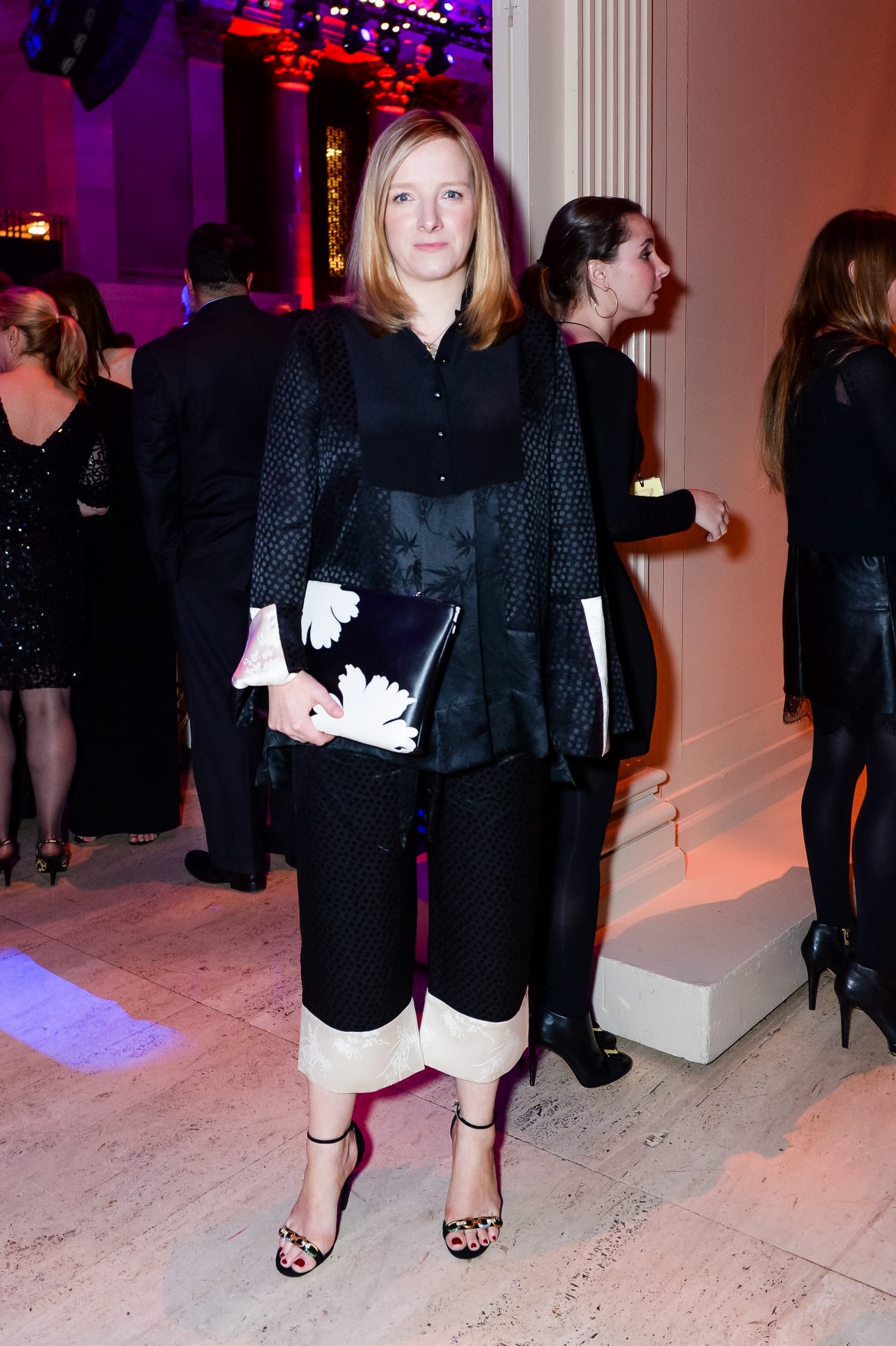 According to high-level sources in Paris, Sarah Burton is reportedly in talks to take over the creative reins at Dior after Raf Simons’ unexpected departure after three years in the role. A representative for Dior declined to comment. Burton, currently the creative director at Alexander McQueen, has been working for the brand for the past 19 years, and took over the top spot in May 2010 following the death of the brand’s founder. Several industry insiders had speculated that Alber Elbaz was a top candidate for the role, but we hear that the designer has other plans. Meanwhile, Lanvin is said to be courting London-based designer Erdem Moralioglu. Watch this space for developments.