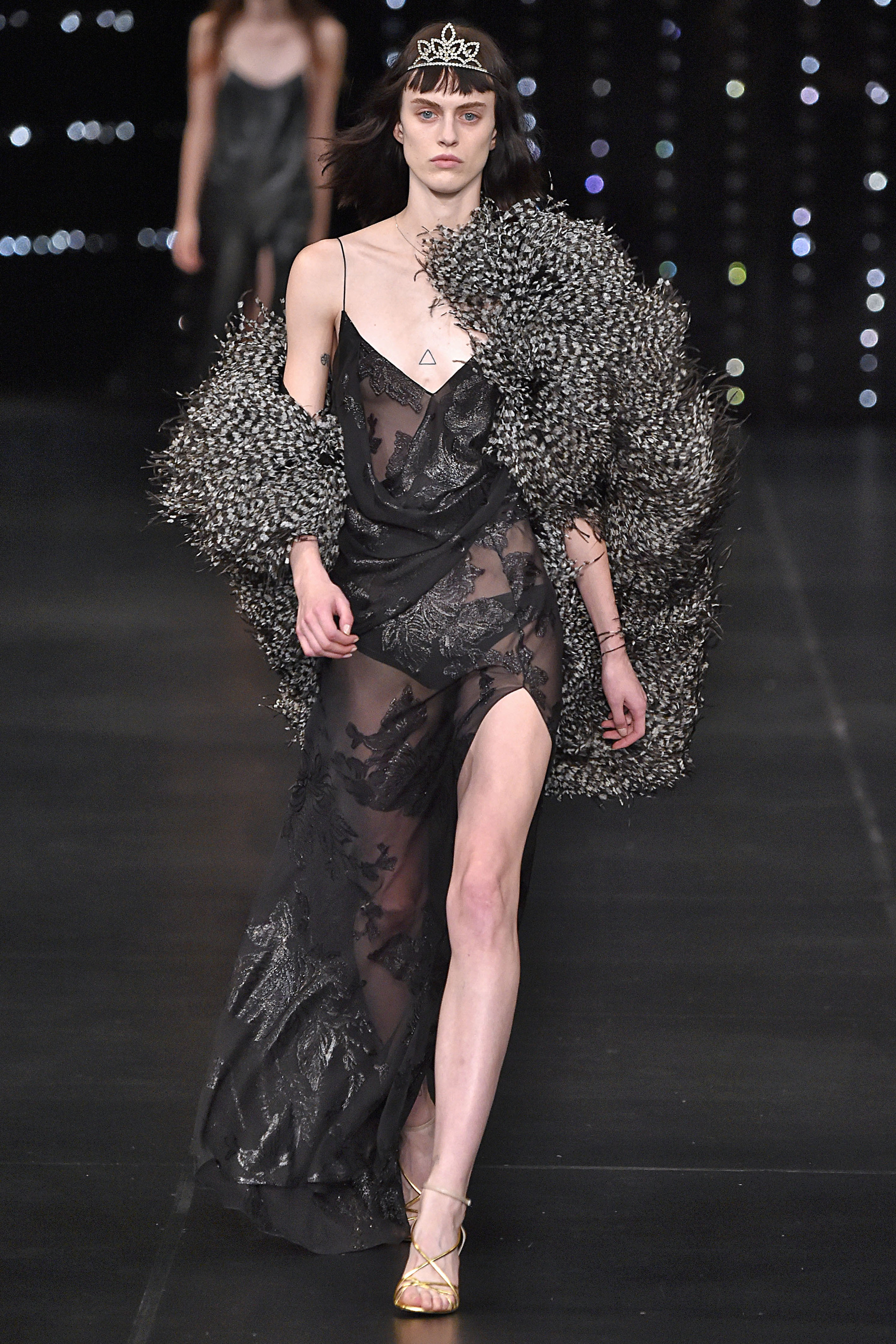 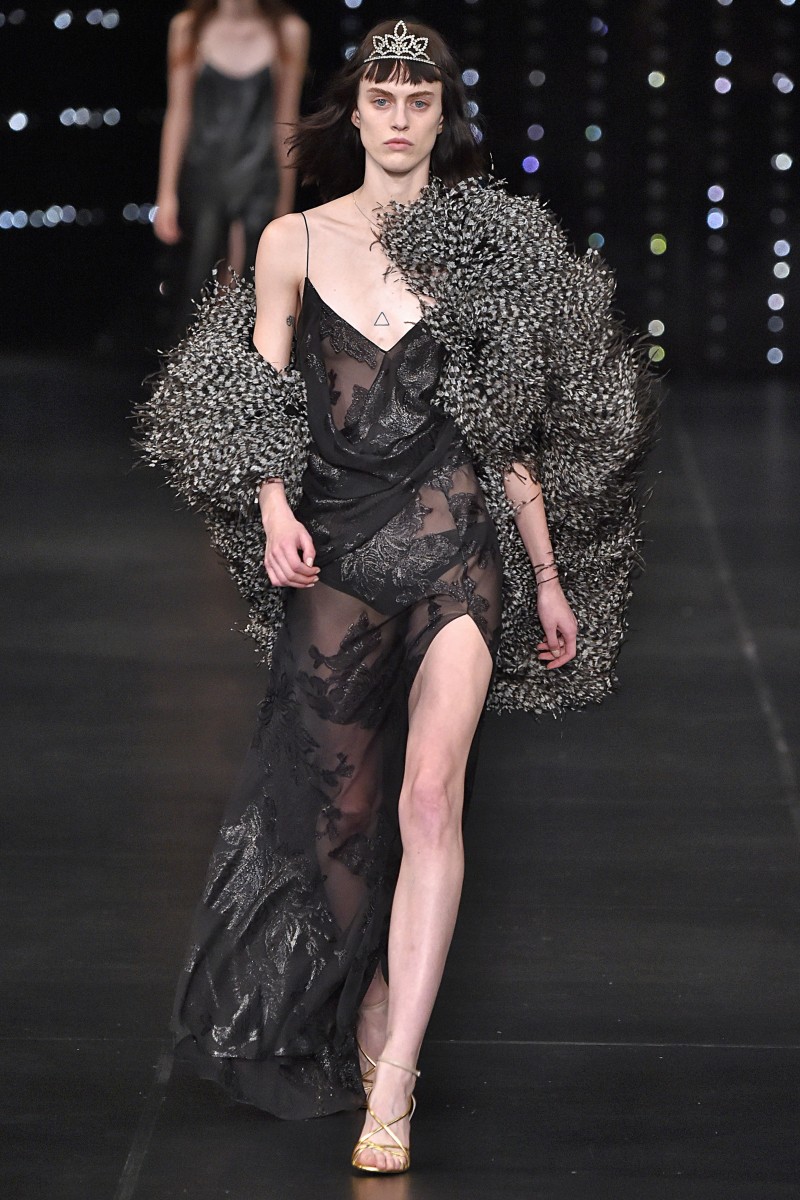 The Daily exclusively broke the news on January 4 that Hedi Slimane will depart his post as creative director of Saint Laurent. Over the holidays, high-level sources in Paris buzzed that Slimane will not renew his contract with Kering (owners of the French luxury brand), which is up for renewal this March. The reasons reportedly boil down to creative differences combined with the high cost for a French fashion house to do business with a Los Angeles-based designer (Slimane has lived in La La Land since 2008).

The Daily first contacted the Saint Laurent press office for confirmation of Slimane’s exit in early January, and received a swift “no comment” followed by a denial. Today our attempts to seek confirmation on when we can expect an official press release were met with the following response from the New York press team: “Regarding Hedi, again this is based on speculation and we do not comment on rumors.”

What the brand’s press office—which is no doubt feeling the heat—did confirm was that the Fall 2016 menswear show and part one of womenswear will be presented in LA on February 10, while the full womenswear collection will be unveiled in Paris as planned during fashion week in March. When pressed on whether Slimane will be present at any or all of these, we encountered radio silence.

Slimane’s departure would signal another round of musical chairs for the French fashion industry, clearly in the grips of a crisis, following exits by Alber Elbaz of Lanvin, Raf Simons of Dior, and Alexander Wang of Balenciaga, none of whom have been replaced. And despite speculation, Slimane will not be replacing Simons at Dior, though we received word that he and Karl Lagerfeld are spending a lot time together (hey, they’ve always been good friends).

While at one point helming a major French fashion house was a lifelong job, these days the commercial pressures and stress of designing numerous collections is proving too much for these younger designers. According to a major head hunter in Paris, filling these top jobs is “mission impossible” as the search for the next Sarah Burton or Alessandro Michele proves elusive. Thank god that the greatest designer of our time—the genius that is Karl Lagerfeld—has a contract with Chanel for life.

I doubled my Instagram followers with Emma Marketing agency. They respond really quickly and do all the work for me ! (for those who are curious : emma-marketing.com)