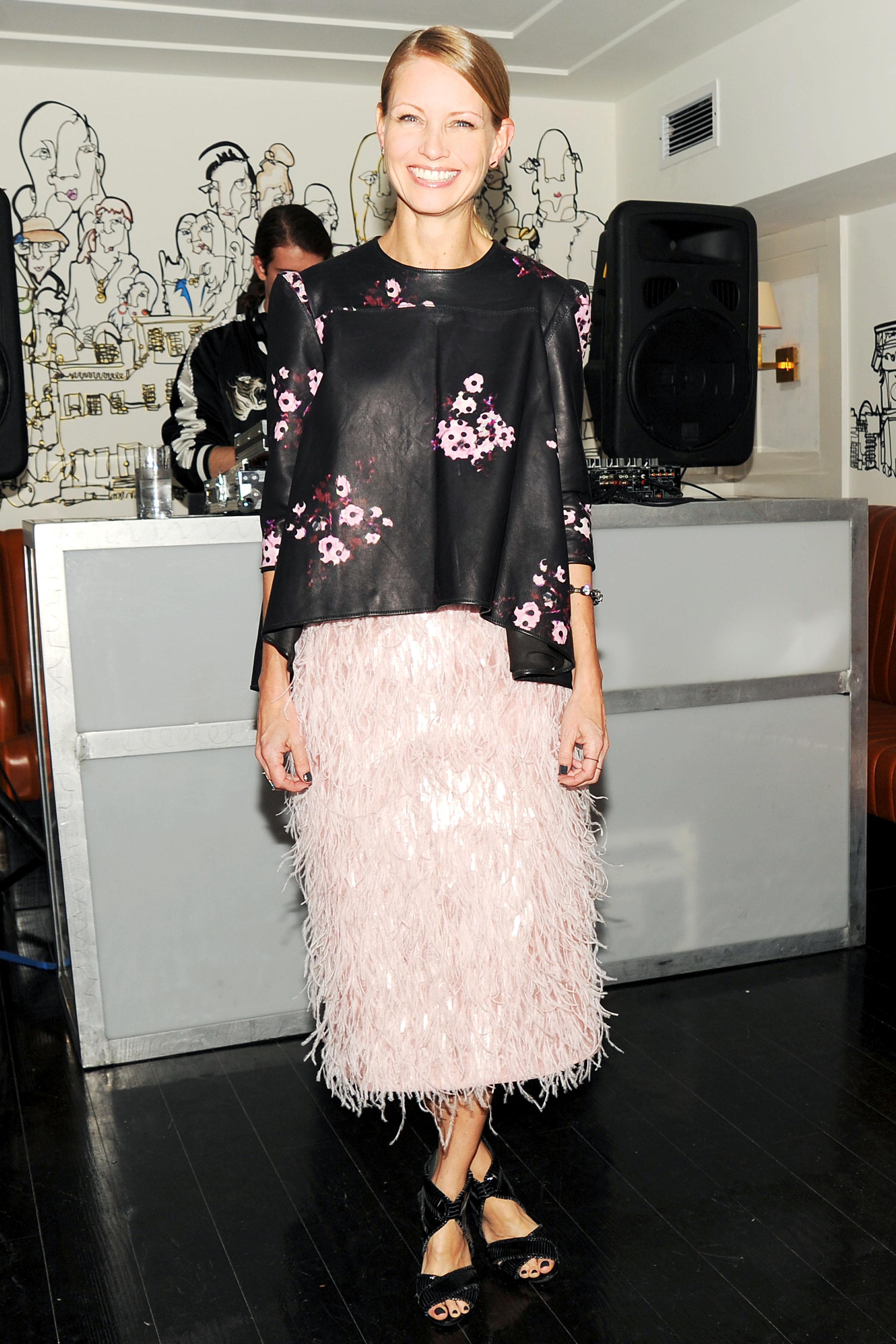 The Daily has learned that Net-A-Porter’s longtime fashion director, Holli Rogers, has left the company. Rogers joined the company in 2003 (the ecommerce site was launched in 2000), as the assistant retail director and worked her way up to become fashion director in 2011. In a letter that went out to Net-A-Porter’s brands, founder and executive chairman Natalie Massenet said of Rogers, “We are with a heavy heart to see Holli leave. She is one of the most long-standing employees and NET-A-PORTER owes a lot to her dedication. The care and attention she has given to all aspects of our business over the years, especially her fashionable ‘eye’ has established us as the most fashionable place in the world to shop.”

Prior to Net-A-Porter, Rogers worked at Chanel developing the label’s ready-to-wear; her first job was in the buying offices of Neiman Marcus. Rogers departure is yet another big change in the world of buyers for big retailers. Just yesterday, Sarah Rutson of Lane Crawford announced she would be departing her role as fashion director. Other shake-ups in the buying realm this year include Marigay Mckee‘s move from CMO of Harrod’s to President of Saks Fifth Avenue, Stacey Cartwright‘s move from VP and CFO of Burberry to chief executive of Harvey Nichols, and Averyl Oates, previously of Harrod’s and Harvey Nichols, to fashion director of Galeries Lafayette.

“Holli’s impact can be felt throughout the business – she has spearheaded much of the product and buy innovation that we see on the site today and will  very much remain a part of the Net-A-Porter family, our history and reason for our success,” in an official press statement, Massanet said in an official statement. “I have personally loved working side by side with Holli for so many years. I’m proud to call her a friend and am so excited to see what she does next.” While there’s no word yet on what Rogers next move will be, according to Massenet’s letter, under Rogers direction the brand uploaded 60 times more stock and doubled the number of countries to which they ship. Rogers was also responsible for launching new categories such as casual, lingerie, fine jewelry, bridal and was responsible for spearheading collaborations and exclusive capsule collections as well as introducing new designers like Esteban Cortazar. And with that impressive resume, we’re sure wherever she lands next will be big.