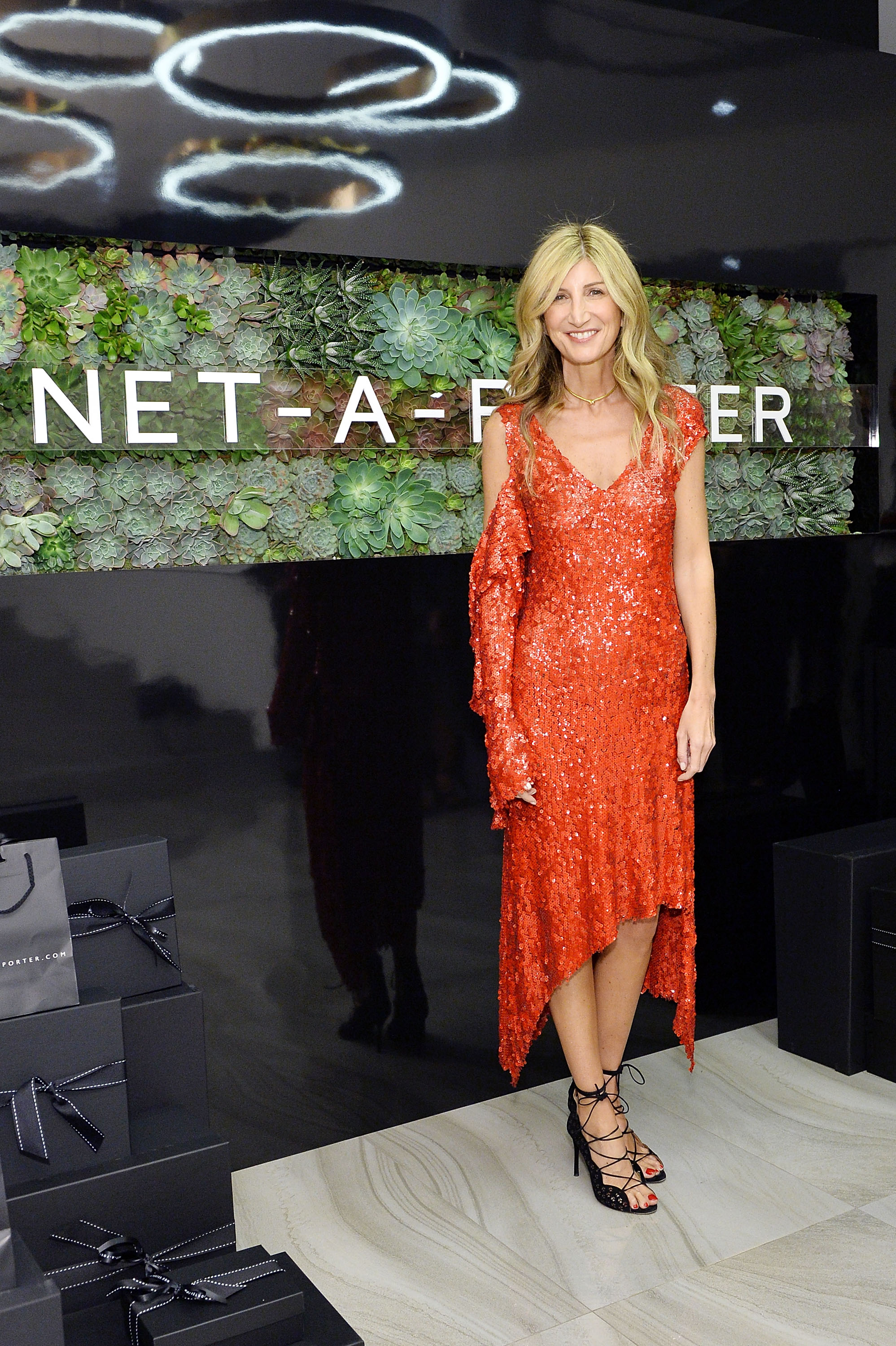 Sarah Rutson, vice president of global buying at Net-A-Porter, is leaving her role, according to WWD. Rutson was previously the fashion director at Lane Crawford for over a decade and was considered a prize hire when she moved to New York to join Net-A-Porter in December 2014. During her three years at the luxury e-commerce giant, Rutson worked tirelessly to grow the offering at NAP, bring in contemporary labels (over 90 are expected to be added this year), foster new talent, and add labels like Tom Ford and Azzedine Alaïa to the site’s offerings. She was also known for landing major exclusives, like a special collection of pieces from Gucci designed by Alessandro Michele.

She was a champion of burgeoning labels like Jacquemus, Altuzarra, and Monse—in some cases, she even helped them develop their aesthetic. Laura Kim and Fernando Garcia of Monse have now landed plum roles as co-creative directors at their former alma matter, Oscar de la Renta, and have built Monse into one of the hottest new labels with stars like Thandie Newton, Christina Ricci, Brie Larson, and Selena Gomez being photographed in their red carpet looks.

Rutson, who never attended university, proved to be a valuable retailer and merchandiser from a young age, working as a shop girl at the U.K. store Marks & Spencer during her high school years. By the time she was 24, Rutson had become Marks & Spencer’s senior buyer. After purchasing a one-way ticket to Hong Kong on a whim, Rutson landed in Asia and quickly found a new job, created upon her arrival, at Lane Crawford.

While Rutson is known for her business acumen, her personal style has long been celebrated by street style photographers around the globe, and according to insiders at Net-A-Porter, she’s a famously efficient packer, traveling with very little while seemingly wearing a new outfit daily for weeks. She was also known for her work ethic, often working well into the wee hours of the morning during fashion week with her buying team. “Fashion never sleeps, and neither do I—it’s the nature of the job,” Rutson told us last February. “The secret to survival is stamina and dedication, and I never get sick. Obviously, it’s a lot of travel, and in the past 10 years it’s really ramped up. Buying trips, fashion, that’s all part and parcel—we also have to run a business, plan our strategy, work on budgets, and always be forward thinking.”

Rutson was hired by Net-A-Porter’s founder Natalie Massenet before the merger with Yoox. Recently, Matthew Woolsey was hired as managing director at Net-A-Porter, overseeing buying, content, and marketing at the site.

While the reason for Rutson’s departure has not been released, all eyes will be on her wherever she lands next.