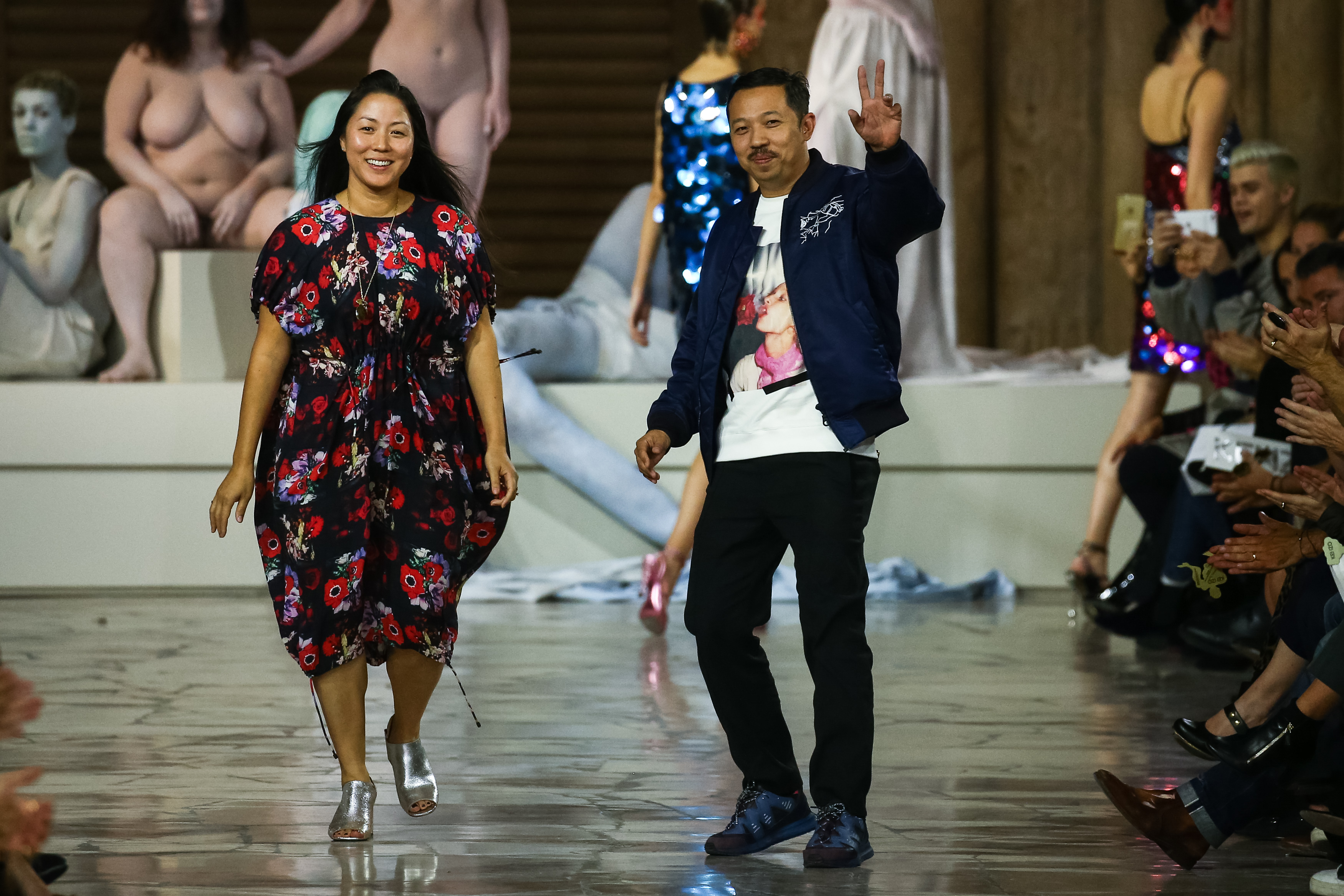 Carol Lim and Humberto Leon announced that they will show their Spring 2017 collection for Opening Ceremony ahead of fashion week, on January 28 at the New York City Ballet. Last season, Opening Ceremony showed their Fall 2016 collection during New York Fashion Week in September in keeping with the see now, buy now phenom. The creative duo will partner with Justin Peck, the resident choreographer of the New York City Ballet, to put on a ballet at Lincoln Center’s David H. Koch Theater. The duo have worked with Peck before, designing leotards under Kenzo for his piece performed at the NYC Ballet’s Fall Gala in 2015. So what to expect? Peck will show his new ballet for the NYCB’s 2017 season, aptly titled “The Times Are Racing.” The dancers will be outfitted in custom designs conceived by Peck and Leon, and the dancers will trade in their ballet shoes for sneakers. The collaboration is said to have inspired Opening Ceremony’s Spring 2017 collection, and the pieces debuting at the NYCB will be available at Opening Ceremony and retail partners the following day, January 29.

Throwing convention to the wind is par for the course for Lim and Leon, who have done everything from staging a play with Spike Jonze and having nude models serve as the backdrop to their show to inviting comedians Carrie Brownstein and Fred Armisen to MC their unveiling of Spring 2017 to present their collections. With some labels choosing to show men’s and women’s together, and a handful decamping to L.A. this season, designers continue to challenge the traditional fashion schedule. 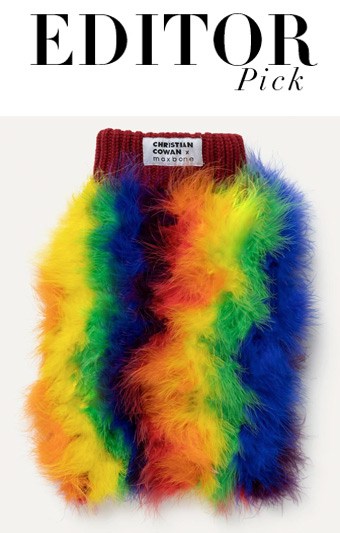