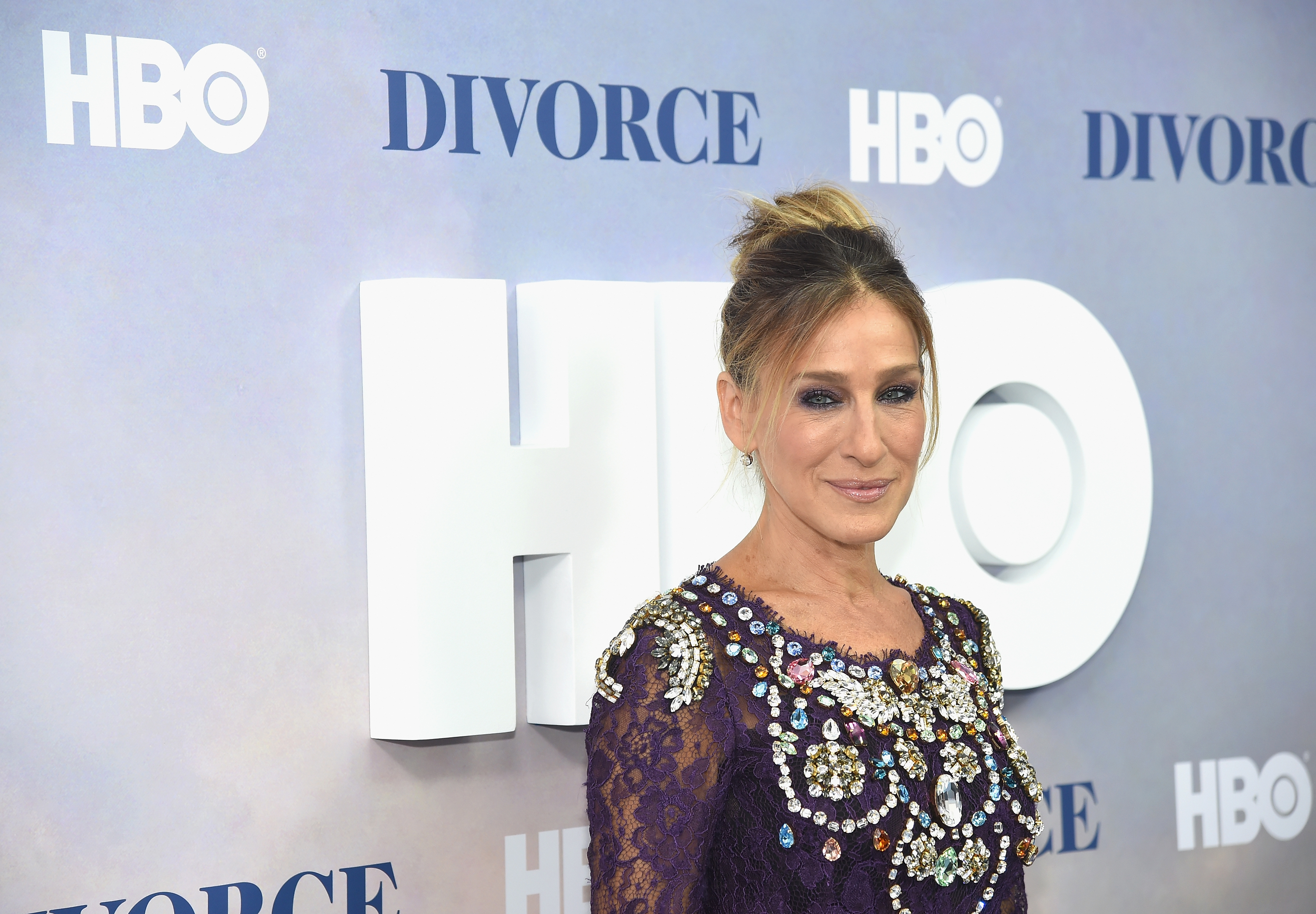 Sarah Jessica Parker Taps Into Jewelry Design [Vogue UK]
Another design project for SJP is on its way. The actress is collaborating with London-based fine jewelry designer Kat Florence on The Flawless Diamonds Collection, set to launch on November 5.

Marco Bizzarri on Gucci’s Turnaround [BoF]
Gucci’s president and chief executive reveals the secrets behind the company’s comeback and why a markdown on Alessandro Michele’s future collections isn’t in the plans. Le sigh.