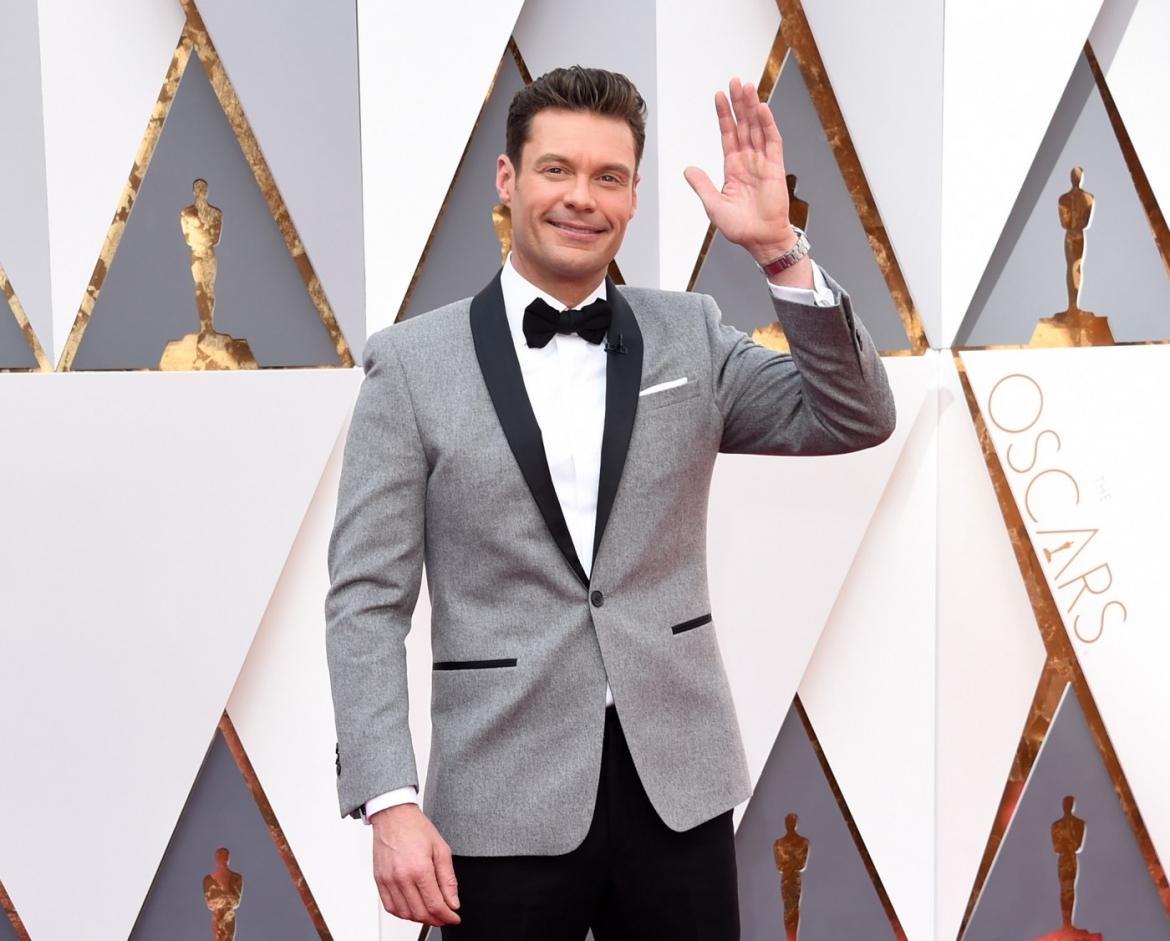 Publicists Plan to Steer Celebs Away From Ryan Seacrest at Oscars (Page Six)
Top Hollywood publicists said their stars will steer clear of Ryan Seacrest at Sunday’s Academy Awards amid allegations of sexual misconduct. The allegations came to light Monday after Variety revealed that Seacrest’s accuser, the host’s former stylist, claimed she was subjected to “years of unwanted sexual aggression” which included Seacrest allegedly “grinding his erect penis against her while clad only in his underwear, groping her vagina, and at one point slapping her buttock so hard that it left a large welt still visible several hours later.” Despite this, Seacrest has kept his employment at both E! and ABC. Seacrest will continue his hosting duties alongside Kelly Ripa at Live With Kelly and Ryan as well as begin hosting American Idol as scheduled on March 11 according to an ABC spokesperson. E! also confirmed they will not be replacing Seacrest to cover the red carpet at this Sunday’s Academy Awards. This should get awkward….

Vanity Fair’s March Issue Looks Eerily Familiar (The New York Post)
Vanity Fair’s new editor Radhika Jones has yet another snafu on her hands. As The New York Post points out, the cover of the magazine’s March issue starring Jennifer Lawrence looks remarkably similar to that of the December issue of The Hollywood Reporter. Both feature Jennifer Lawrence looking off into the distance, her lips parted, and a shaft of light across her right cheek and forehead. Strangely, VF nearly used the same distinctive block lettering for their Jennifer Lawrence cover line as THR, but upon learning of the similarity Jones scrambled to swap it out at the last minute. 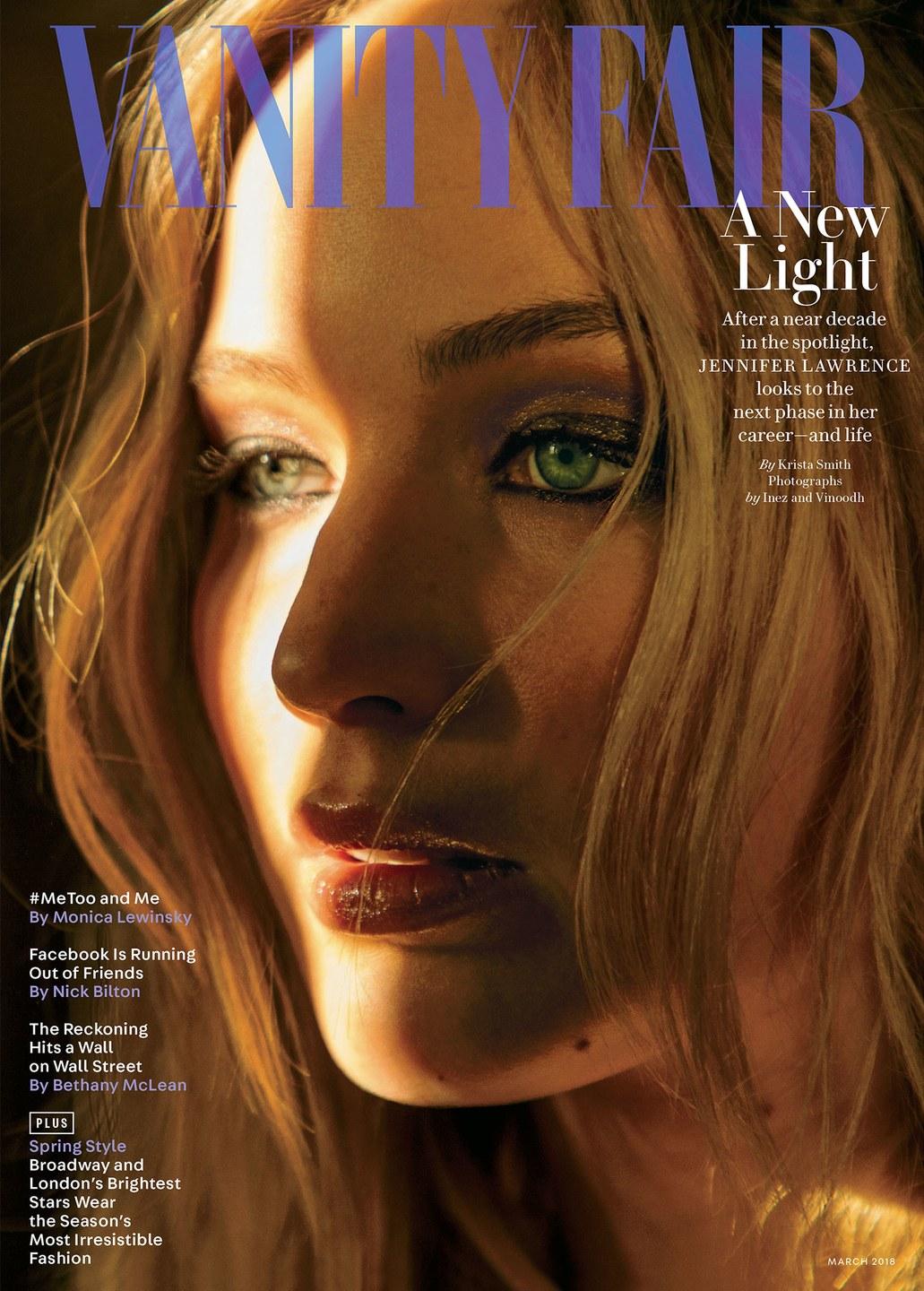 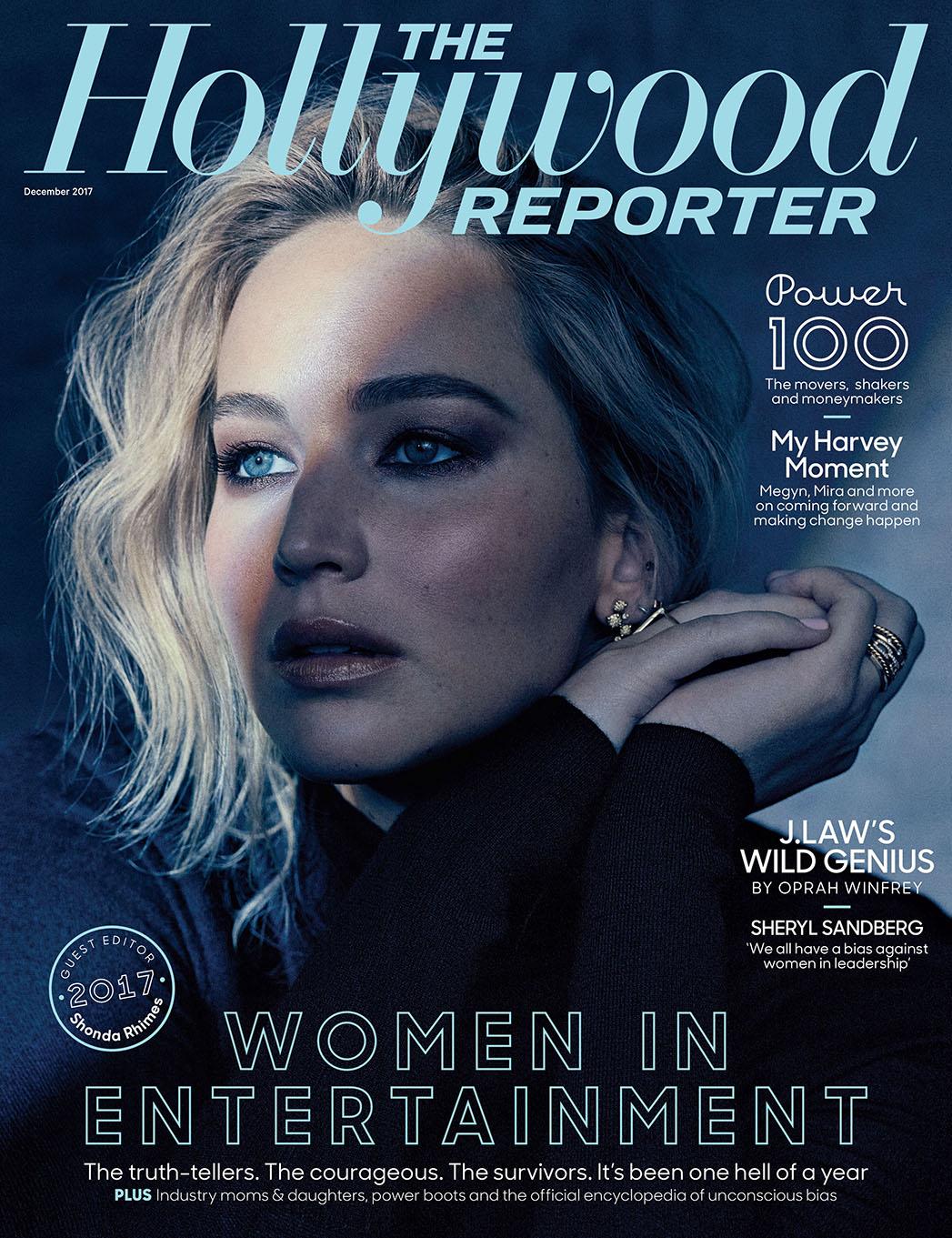 Kim Kardashian Cover Sparks Backlash (Fashionista)
In other magazine news, Vogue India is getting heat for tapping Kim Kardashian West for their March cover with readers voicing their frustrations that the publication doesn’t choose cover stars that represent its readership. “WE HAVE PLENTY OF TALENTED BOLLYWOOD ACTRESSES THAT CAN BE ON THE COVER NO OFFENCE [sic] BUT KIM KARDASHIAN WAS NOT NEEDED THE OTHER COUNTRIES THAT PUT HER ON THEY DON’T HAVE A BIG FILM INDUSTRY BUT WE DO SO PLZ [sic] DON’T LET THIS HAPPEN AGAIN,” tweeted @Reereeglam. Vogue India has yet to respond to the social media backlash.

The Oscars Swag Bags Are Supposedly Fire (Page Six)
As Page Six reports, the goodie bags given out at this Sunday’s Oscars will be brimming with pricey freebies. The bag is said to be worth close to $100,000 and includes luxe trips to Tanzania and Greece; a conflict-free diamond necklace, sessions with a celebrity trainer and more. And this doesn’t include the swag picked up at the various gifting suites at the ceremony. Sigh.

Will, Kate, Harry and Meghan Make First Official Appearance Together (People)
Prince William, Kate Middleton, Prince Harry, and Meghan Markle made their first official appearance together on Wednesday at the first annual Royal Foundation Forum. The charity was initially set up by Will, Kate, and Harry, but Meghan will be a patron as well once she and Harry tie the knot on May 19. The four discussed their plans for future charitable works with the Royal Foundation and laid out the projects the foundation is currently working on. Meghan opted for a midnight blue Jason Wu wrap dress for the occasion while Kate wore a purple maternity dress from Seraphine. 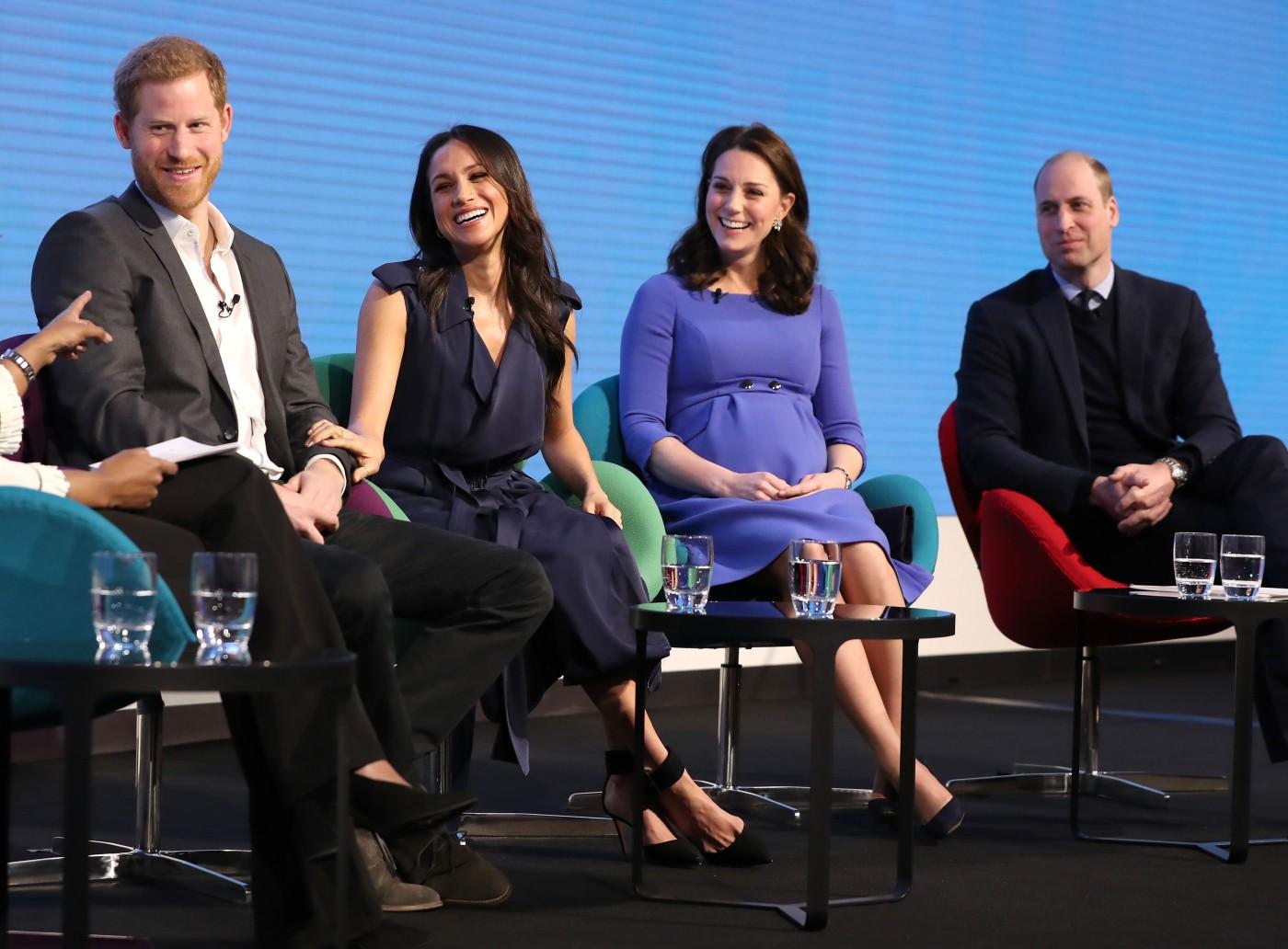 Cynthia Nixon Hangs with SJP Amid Kim Cattrall Feud (Page Six)
It seems Cynthia Nixon is Team SJP. The actress Instagrammed a picture with her former SATC co-star on Monday, captioning the post: “Old friends ran into each other at a @tmagazine shoot today…miss you @sarahjessicaparker.” This comes in the midst of a full-on catfight between SJP and Cattrall, spurred by the demise of a third SATC film installment. Jason Lewis also showed his SJP loyalty during a TV interview last week , saying “I would have to say that Sarah was always just so lovely and such a consummate professional. I think that people should remember their graciousness and the things that have been given to them.” Ever the diplomat, Charlotte York AKA Kirstin Davis, has yet to weigh in.