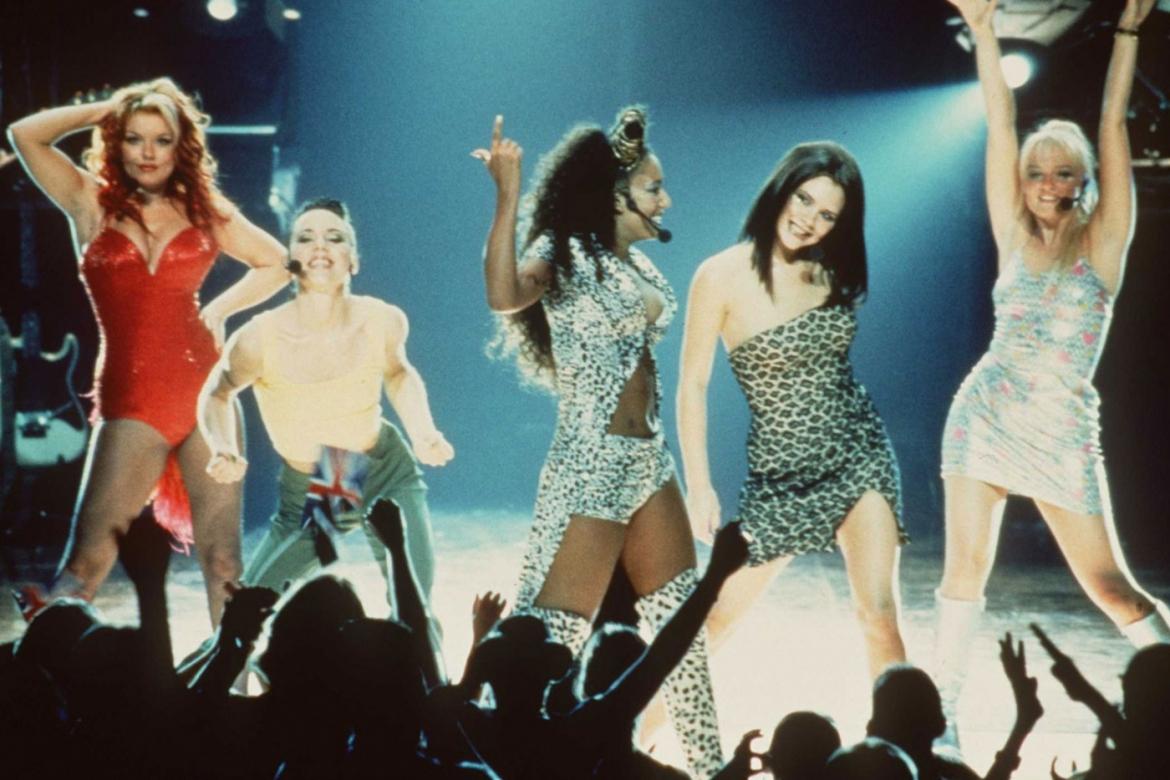 The Spice Girls are giving Prince Harry and Meghan Markle what they want, what they really, really want. The girl group will reunite to perform at the couple’s nuptials on May 19.

During Tuesday’s episode of “The Real,” Mel B revealed that all five members of British girl band — Emma Bunton, Melanie Chisholm, Victoria Beckham, Geri Halliwell, and herself — were invited to the Royal wedding. When asked by host Loni Love if they will be performing, Mel B looked down at her cards and said nothing, coyly remarking “I’m going to be fired!”

While the full guest list for the big day has not been publicly revealed by the Palace (and likely won’t be), sources reported that both Harry’s exes Chelsy Davy and Cressida Bonas will be in attendance. “She and Harry talk regularly,” a source told E! News of the groom’s relationship with Davy. According to People, it’s not actually all that unusual for royals to invite their exes to their weddings. Both Prince William and Kate Middleton invited theirs to their 2011 ceremony. Though, Markle’s producer ex-husband Trevor Engelson reportedly is not expected to receive an invitation according to USA Today.

Another unexpected attendant? Sarah Ferguson (most commonly known as Fergie), Duchess of York has received an invite according to E! News. This despite being left off the guest list to Prince William and Kate Middleton’s nupitals, reportedly because of a feud between herself and Prince Philip.

Speculation continues to swirl around who will design Markle’s wedding dress. Considering how many people tuned in to watch Will and Kate’s wedding — 2 billion, the larges global audience ever for a single television event — whichever designer she chooses will be lucky indeed.

And as for the Spice Girls, here’s hoping they wear Victoria Beckham. You know, ’cause friendship never ends.

Was Dior’s Opening Look a Commentary on Consent?